Tactical thinking is quite helpful in our everyday lives, aside from the world of video games. Maybe it’s just not as spectacular as in the best RTS games. The difference between these and regular strategy titles lies in that you can’t just calmly decide on your next moves, you have to make decisions on the spot. This thrill that puts the experience a bit closer to reality is probably what is one of the biggest strengths of this type of games. Let’s try finding out what other things make them so special. 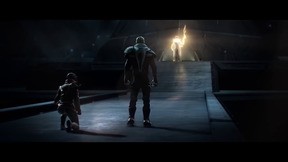 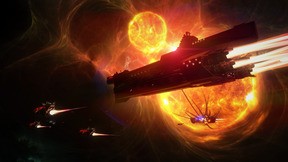 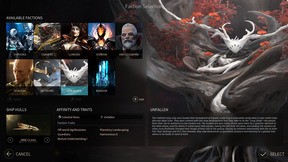 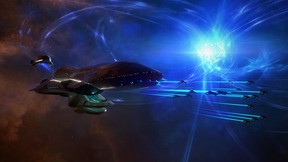 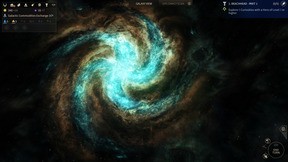 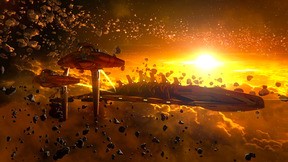 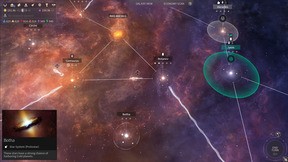 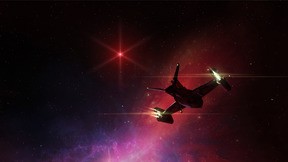 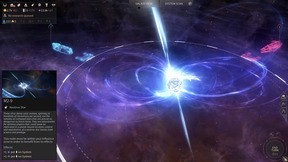 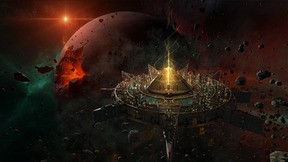 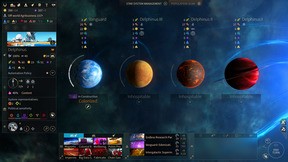 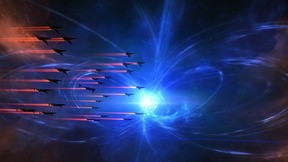 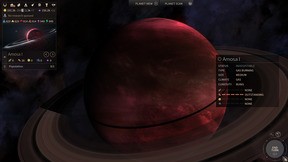 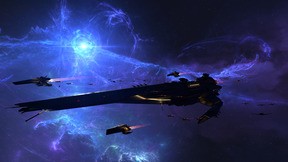 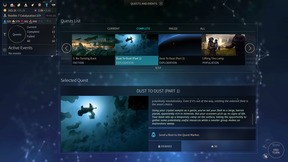 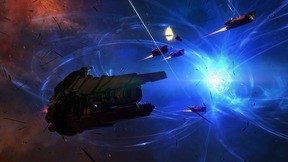 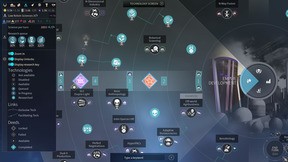 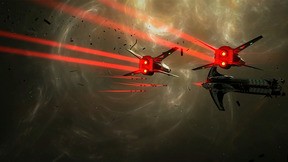 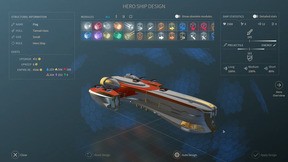 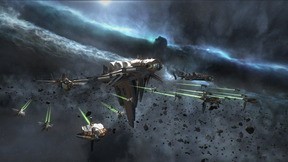 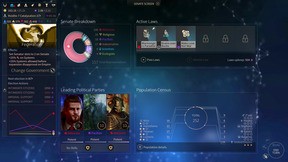 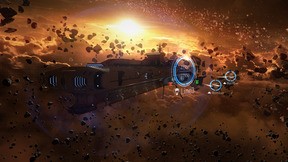 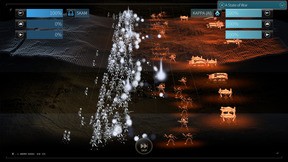 What is a real time strategy game?

To put it simply, RTS is a strategy game that doesn’t involve a turn-based system in its mechanics, which means that when you’re waiting with some in-game actions for too long, you can just miss the timing.

Now, what does RTS stand for? Real time strategies, and this alone is quite self-explanatory. Without precise and swift planning, it’s going to be quite difficult to win any battle. So, the very first lesson is to not hesitate too much in the process, because that may cost you the victory. Thinking ahead is also more than welcome.

There are numerous subcategories of RTS as well: action RTS titles combine the excitement of an action game and the calmer side of a clash that is all of the background planning, which is then proved effective or wrong on the battlefield. With these, you basically experience both sides of the spectrum. Some say that Mount & Blade series may be called an action RTS, as you’re not only one of the people fighting directly, but you also command your companions. Even though it’s only small groups among thousands, you’re still a commander that has to make the right calls to win.

You may have also heard about the tactical RTS type of video games and these focus mostly on the planning element of a game, kind of “abandoning” the war aura for the sake of a particular goal to be achieved. This subtype is really broad, so even PC video games like Football Manager 2022 have their place among strategies.

Aside from the fact that real time strategies can be about practically anything we want, what are the best real time strategy games 2022? Let’s list some of them, starting with Age of Empires IV. It’s a recent game, as you may have noticed. It has approached the critically acclaimed series with proper respect and doesn’t meddle with what was good about older entries in it, simply adding any features that allow for an even better experience. From what we’ve heard, it’s not disliked by the community at all.

The other recommendation is Frostpunk. It’s one of the best RTS games not because of its impeccable mechanics and revolutionary tactics. It’s just a really interesting story about a post-apocalyptic world in which humans desperately try to survive that constitutes the greatness of this title. You’ll have to manage a city in which the remnants of humanity are trying their best to prevail. You won’t be loved, as there will be times when you have to enforce laws or make a rather immoral decision. Will you do anything for your town, even if it’s against your own morals? This game asks a lot of questions and it seems that there are no definite answers to them.

These were two examples of fantastic RTS titles that you can start with. Then, you can see if there’s something that specifically suits your tastes. It’s hard to say what’s the best RTS game of all time: there is an endless sea to dive in and you have to pick what you find the best. Just make sure you have some spare time, we can assure you that once you’ve started the RTS journey, it’s difficult to go back.