Most of the best Shoot 'Em Up games embrace their arcade origins and introduce features we know from this century instead of the times when you had to find more coins in your pockets to continue playing. However, the definition of the genre is relatively open. 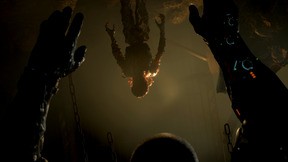 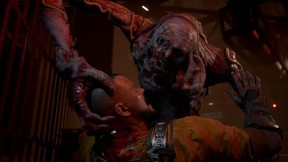 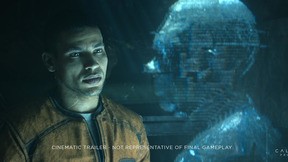 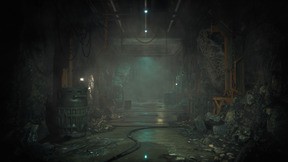 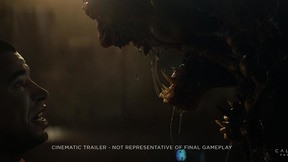 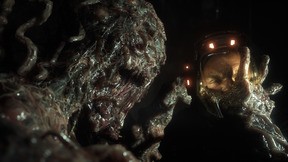 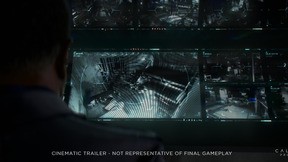 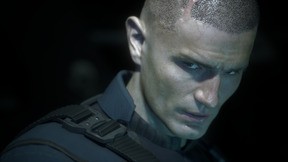 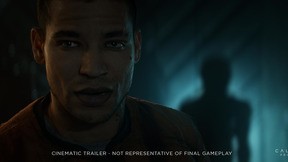 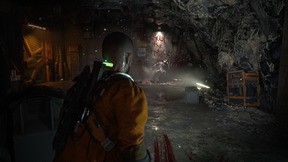 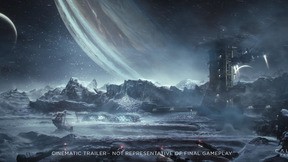 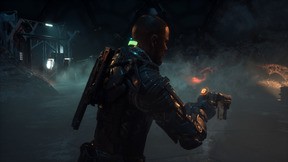 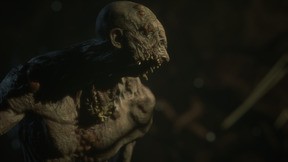 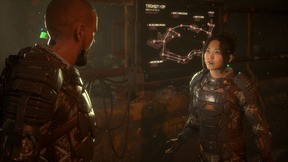 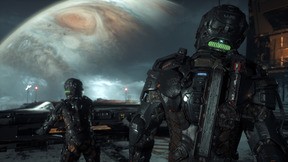 What are Shoot 'Em Up games?

Shmups (as games from the genre are also called) focus on the high number of enemies amongst fast-paced action. The shooting aspect is the main gameplay gimmick, and titles can have a scrolling perspective of sorts. A player gets to battle with so many enemies at once that it is impossible to count them. There is also a separate sub-genre called bullet hell that takes the concept to whole new heights, making you dodge bullets at nearly pixel-perfect precision. Your reactions are a key to victory in shmup games. Without being aware of your surroundings and reacting swiftly, you will die fast and really often.

There is also the other sub-genre named run ‘n gun, which was also reflected in some of the stages in, for instance, Cuphead. In this case, you had to finish difficult sections involving side scrolling, which is also used frequently in other games in the genre. The screen can also be scrolled vertically, usually going up from the lower side of the screen. Occasionally, it can be the other way around.

Such indie Shoot 'Em Up games are also often played from a top-down perspective to give you a better view of what is happening at the moment. Depending on the reaction time you need to avoid attacks, it may be necessary to implement the perspective in question. Otherwise, you will not see the bullets coming.

There is an almost infinite pool of arcade Shoot 'Em Ups that will take you back to the good old days, yet there are enough titles in the genre that suit the taste of players who are not looking for the nostalgia factor. Alongside Cuphead we mentioned above, such games as Renegade Ops or Broforce are modern takes on the classic Shoot 'Em Up games. They provide you with a solid challenge but do not make the gameplay irritatingly tricky.

On the other hand, Ikaruga, DoDonPachi Resurrection, and other Japanese games in the genre are reserved only for those who want to constantly suffer while trying to beat some of the most challenging levels in vertical Shoot 'Em Ups they have ever seen. It all comes down to what you are looking for in a game. Regardless of what your preferences are, GG.deals has gathered enough PC titles for you to find your ideal shmup. Happy browsing the best Shoot 'Em Up games!