No wonder there’s so much thrill gathered around Bethesda games. Some of the most recognizable RPGs and phenomenal shooters come from this publisher. When Bethesda mentions a new title, you know it’s going to be something big, so it’s hard not to get hyped. 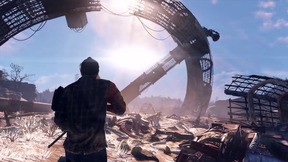 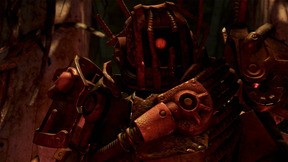 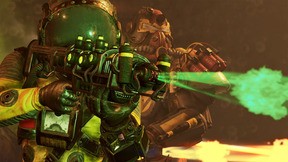 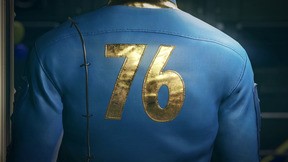 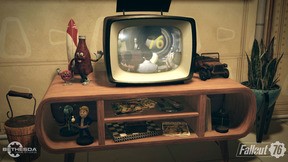 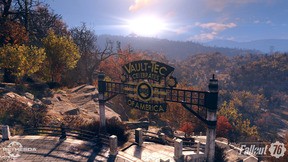 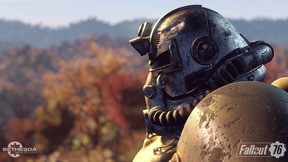 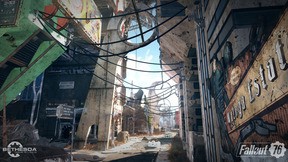 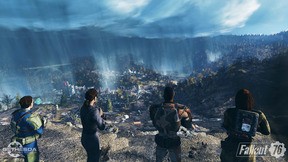 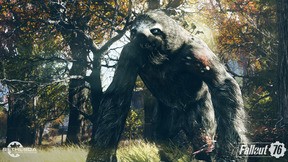 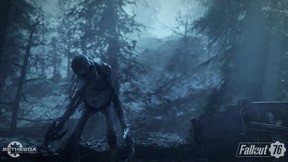 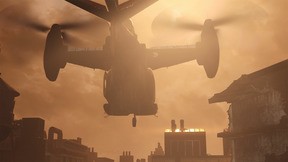 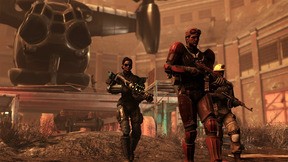 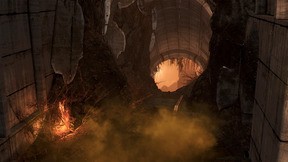 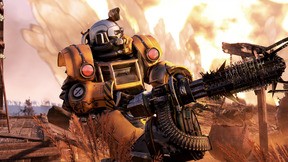 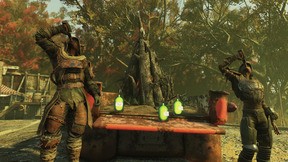 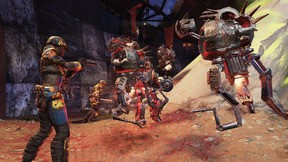 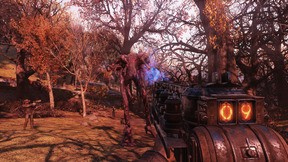 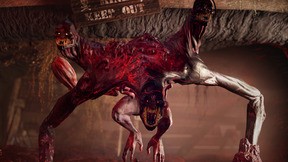 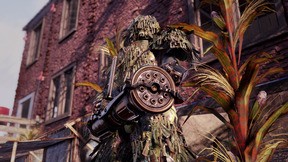 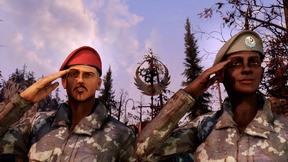 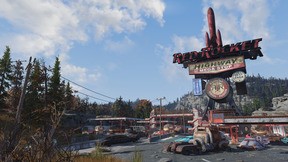 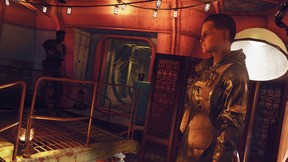 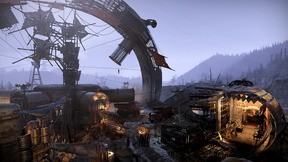 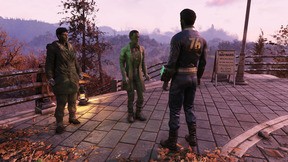 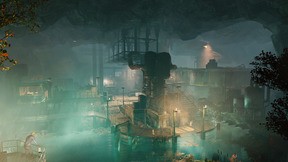 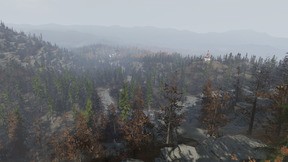 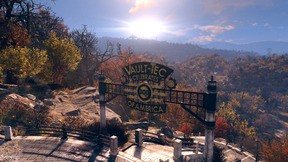 Even though it’s a publisher, the studio has quite an impressive portfolio of developed titles. They’re particularly known for The Elder Scrolls, one of the most beloved RPG series of all time. They also made Fallout 3, which upgraded this legendary franchise to full 3D back in 2008. The game was then followed by Fallout: New Vegas (and developed by Obsidian Entertainment), which took its predecessor’s best features and made the gameplay even better.

The portfolio of games made by Bethesda also includes the later entries in this famous post-apocalyptic franchise, namely Fallout 4 and Fallout 76. Both were met with criticism, although they nonetheless managed to stay afloat after several patches.

What games were published by Bethesda?

Bethesda games list features the rebooted DOOM, DEATHLOOP, and several games in the Wolfenstein franchise, including the successful Wolfenstein II: The New Colossus. We can’t pass by without mentioning fresh releases like Ghostwire: Tokyo or Prey.

As for the future games, many are anticipating the release of Redfall somewhere in the future. Maybe the Wolfenstein franchise will also receive a new entry? At the moment, the number of PC games Bethesda developed or published is mind-blowing. Furthermore, we shouldn’t forget about The Elder Scrolls VI and a potential Fallout 5.

All of the current games by Bethesda are fantastic, and there’s a high possibility you haven’t played through the entire collection. Still, you can imagine the excitement, especially with a new TES series game after more than ten years.

There’s definitely a lot of time before these titles are out, and that’s fine. Right now, there’s enough to play for years, so keeping up with them is a time-consuming task in itself. There’s also Starfield that will (hopefully) entertain us in 2023, and there’s no denying we will see something else by then. The trust we have in video game developers may have diminished a bit over the recent years, although the list of Bethesda games speaks for itself in terms of quality, and it’s tough not to get excited with what they announce.