Simple, straightforward, can be enjoyed by everyone. Casual PC games took the world by the storm and proved everyone that the games are not just for the hardcore gamers. By simplifying the aspects of the game you can still create the unforgettable and engaging experience that can please a wider group of people. 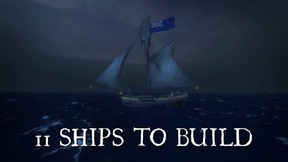 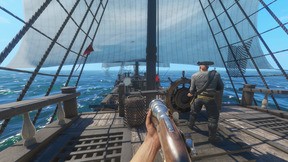 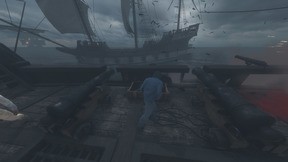 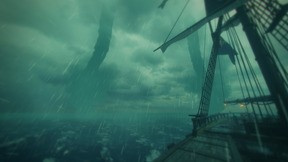 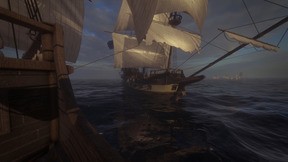 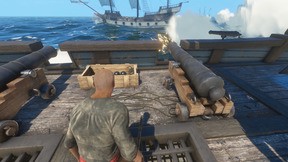 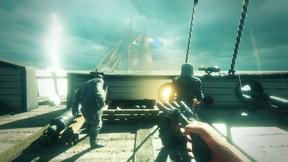 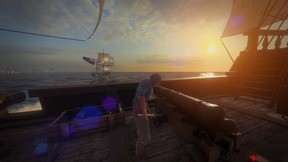 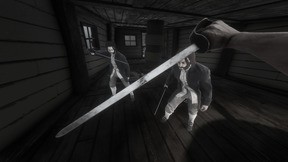 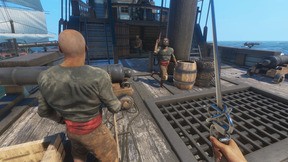 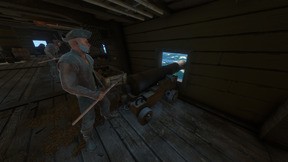 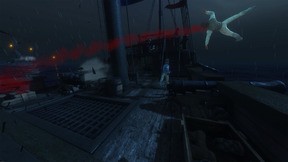 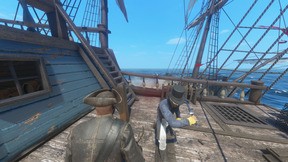 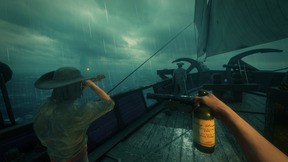 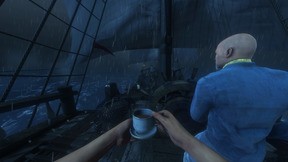 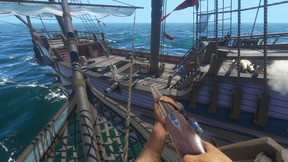 What defines a casual games

It is an umbrella term that can characterize a broad category of games. You can find everything from arcades and simulators to puzzles and strategies in this genre. Just like it happens in such situations, you can trace the features that can help you trace casual games. Everything is narrowed down to the fact that such a game has to have a wide appeal, in other words, liked and enjoyed by many players. And from this factor derive its following features. The game has to be simple in many aspects. For example, the gameplay, the rules and the controls have to be easy enough for inexperienced players to get a hand of. That would often mean simplified graphics to make sure that the title could be played on a low-budget and old hardware. After all, the majority of the crowd does not have a high-end gaming computer that can pull-off AAA-styled graphics.

Another characteristic that differentiates pc casual games from the others is the price. Except for the games that have a strong brand name behind them, like MONOPOLY Madness, such titles would be sold for a very low price or be free of charge altogether. Such a pricing model led to the rapid growth of browser and mobile games that took off in the second half of 2000’s. If you adjust the pricing category, you’d also be able to discover free casual pc games that are just laying there and waiting to be grabbed. Nonetheless, you would still recommend taking out your wallet. After all, GG.deals will help you save your hard-earned money by showing you the lowest offers and where you can get them. Especially considering the fact that this pool contains some of the best casual games PC.

This page lists all of the best casual pc games you could find from the digital game distributors, whether these are the official stores or keysellers. Everyone can find something that would suit their individual preferences. If you are looking for specific sorts of games, make yourself comfortable by playing around with our genre and tag presets. With such a large variety, it is not an easy task to advise something from the top of the head. However, there are some casual games that will glue you to the screen. The farming simulator Stardew Valley will most certainly do. This simple game has so many possibilities to explore without being overwhelming for total beginners. Don’t want to see bright colours and childish, infantile gameplay? Papers, Please is an iconic border control simulator, which proved that everything ingenious is simple.