We grew up, possibly playing some titles that we shouldn’t be aware of. Not like it’s a crime to familiarise with more mature games at a young age, but what happens when a kid enters your sacred field of gaming and demands “something to play”? Well, instead of letting the same mistake happen twice, you could select some family friendly PC games that are both fun and, you guessed it, family friendly. Your parental skills won’t be judged because you’re introducing younger generations to these, we promise. 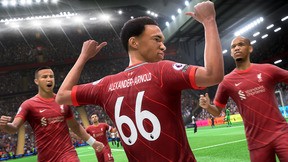 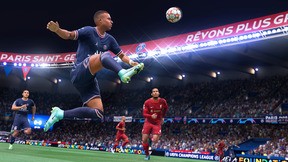 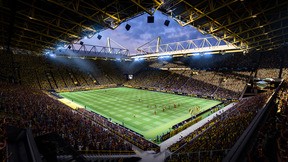 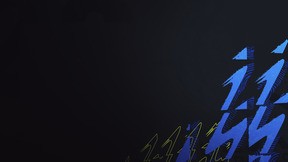 You can definitely see why there is a demand for games to play with kids. It’s now even more common to start one’s journey with the digital world early than it was a couple of years ago. Children are playing games that, well, if not checked by the parent, may contain some violence or inappropriate language. As much as some of us can relate to playing titles that PEGI / ESRB / any other age-rating system didn’t recommend for our age, we can avoid giving something a bit too mature to our kids.

It’s not like there are no fun games to play with a family. In fact, if you dig a little bit deeper, there are numerous good titles that, frankly speaking, you’ll love to play as much as younger gamers do. There may be some platformers, adventure games or even shooters that your child could get around to. What are the best (or, most suitable?) PC games for kids? Let’s find out.

What are the best PC games for kids?

Let’s begin with something that can be played by everyone. You never know, maybe a 3-years old kid would want to begin a gaming adventure? In that case, pick Journey. It’s a beautiful, mysterious and melancholic experience that you’ll comprehend the way you want. It’s extremely easy to understand the controls and, although there’s nothing said in this game, it delivers a punch of emotions that you can’t even describe, maybe other than “bittersweet”. The closest thing to it would be seeing the state of the world in Nier:Automata, but this is in no way a child-friendly title.

There’s a chance that you know a child that is a little bit older and can easily play PC games for a 7 year old. What should be your choice? How about a title from a series that has been one of many underappreciated Ubisoft gems and which returned in full glory first with Rayman Origins and then, Rayman’s adventures continued with Rayman Legends.

It really doesn’t matter which of these you’ll choose, both are extremely fun 2D platformers with a lovable bunch of characters, colourful levels and difficulty that isn’t too challenging, but won’t make the gameplay overly easy, either. If your family is big enough, that’s a great co-op opportunity, too!

That was the gist of family games on PC. There are many other titles that you could recommend to your kid or play them together, it just depends on how old is your son or daughter and what genres suit them the best. Exploring the world of video games along with your children seems like a fun idea, so give it a go. You’ll eventually find something that’ll hit the spot.