Fighting games have been with PC players since the early 80s, and it’s been not that long until we saw the first Mortal Kombat or Street Fighter. This genre was as simple as it gets back in the day: there was hardly any plot, and you could just start beating the hell out of your opponents.

Then, martial arts PC games evolved; some are still mainly about fighting, yet titles like Persona 4 Arena Ultimax incorporate game mechanics known from other genres, blending two (or more). How did it all start, and what are the most outstanding examples of PC titles like that? 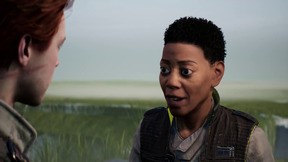 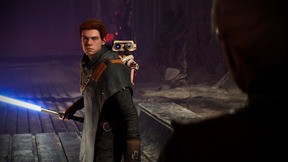 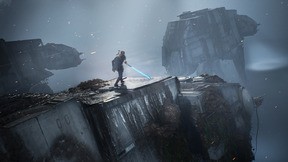 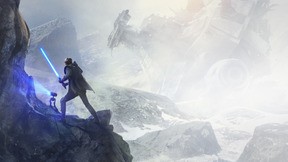 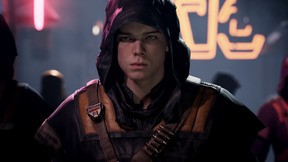 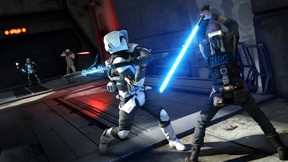 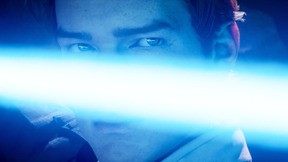 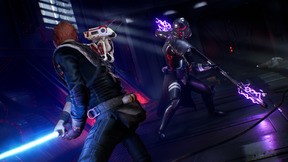 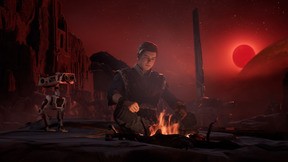 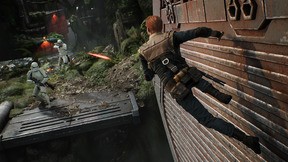 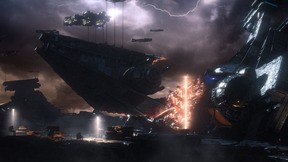 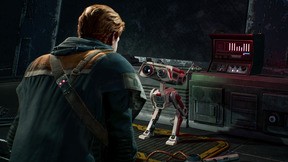 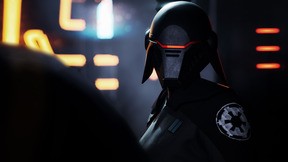 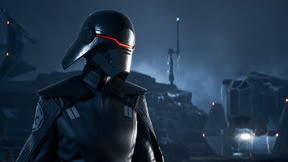 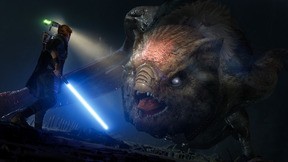 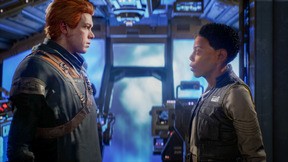 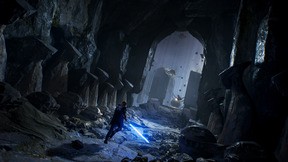 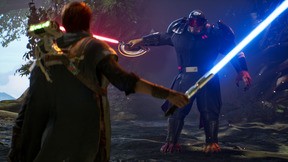 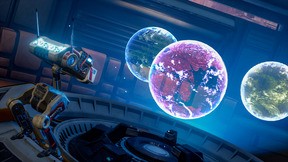 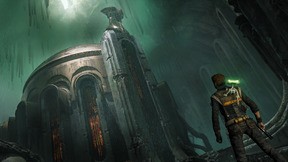 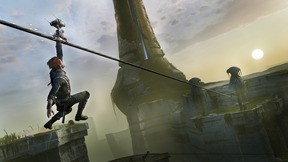 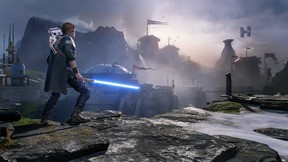 This preset aggregates all PC games from the fighting genre. If you're interested in recommendations, we encourage you to read our latest article - 15 best fighting games on PC. Games like Mortal Kombat to play in 2022.

Why are fighting games so good?

There are several reasons we like throwing punches at each other that much. Firstly, we love to have control over solid and confident characters who are always ready to battle. We learn their moves (it can get quite tricky with so many of them for each character) and master our understanding of their combat style.

We also tend to pick our favorite playable fighters and pursue the path to mastering their move list over the years. If it’s a long-running game series we’re talking about, it’s only natural that some characters are considered better than others. We shouldn’t forget about the competition aspect of fighting games; everyone wants to take out other players, be it with people online or your friends at a party.

There are quite a few franchises that we can try out on our computers, so choosing the right PC fighting games may be difficult. Still, we will give it a shot. The first thing to consider is whether you’re an arcade kid and prefer 2D fighting games: then, the BlazBlue series or something from the GUILTY GEAR franchise should be something worth picking up.

Provided you’re more willing to play something that looks a tad more realistic. You may choose a title or two among the 3D fighting games. Such iconic series as Tekken or Soulcalibur will grant you hundreds (if not thousands) hours of gameplay. A fairly recent PC game, Sifu, will be a fantastic choice if you’d like some more story thrown in.

The genre offers many more great games, so you should treat the titles we’ve mentioned as an introduction. Then, you can start looking for other, sometimes vastly different ones, and see what they have in store. Whichever you try out, there’s no way that you won’t feel the adrenaline rush that we all get from playing these games.