Games with the best soundtrack

Sound is an essential part of any visual media, including the one we all love. Games with the best soundtrack can build a proper atmosphere with music alone. Still, combined with visuals, narration, and engaging gameplay, the blend ends up being believable and satisfying. 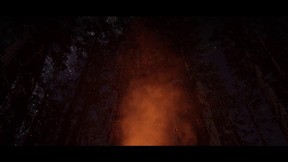 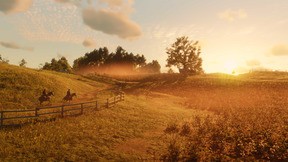 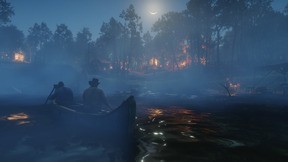 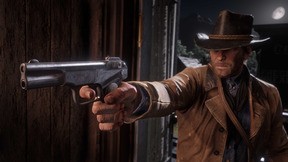 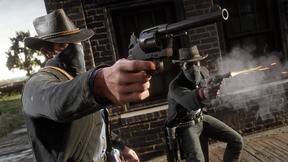 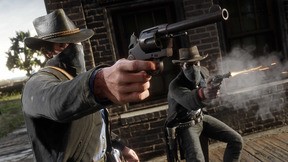 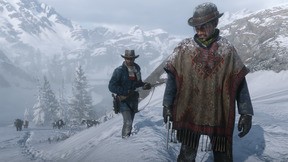 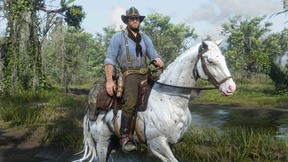 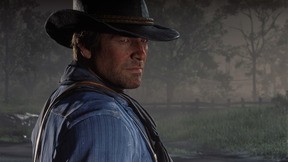 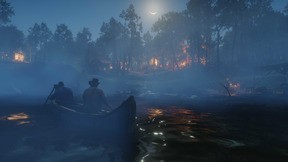 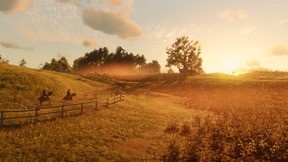 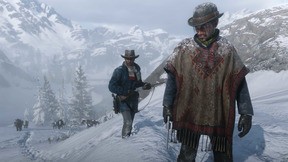 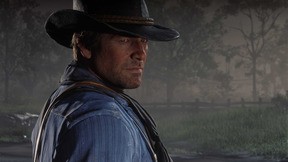 Why is the soundtrack important in games?

The soundtrack should match the general tone of the title, although a bit of experimentation can also give surprisingly great results. Games with great soundtrack found a balance between what is happening on the screen and how sound adds to the experience. For instance, you would not put fast-paced, energetic music in an emotional scene focusing on dialogue. When things start getting crazy, you rather do not want to hear a melancholic, slow tune – although there might be some notable exceptions to that rule.

In best game soundtracks, the sound is supposed to complement the gameplay. When it manages to do so, the in-game events become even more memorable. Some of us can instantly recognize certain sounds that are iconic to the corresponding titles!

Thus, it is fairly easy to comprehend the magic of some of the best game soundtracks– everything just clicks and works perfectly with the game. Sometimes, just the first notes of a famous game track bring up memories – that is the strength of game soundtracks. Now, what are some of the greatest PC titles that also sound heavenly, thanks to their soundtracks?

Games with the best soundtrack

Music is not the only thing with a significant role in the audio. For instance, if a shotgun is not loud enough in an FPS game, the impression is not going to be too positive. “What are the best video game soundtracks?” - you may ask. Let us guide you through the matter and provide examples of PC titles that combined their soundtrack with gameplay masterfully.

We could probably name hundreds of titles that know what they are doing with their sounds – so we will limit ourselves to just a few here. When you think of a memorable soundtrack, The Witcher 3: Wild Hunt is surely one of the first thoughts in our minds. No matter if you listen to the atmospheric music during combat or subtle melody during dialogues – it all sounds great and makes this excellent RPG even better.

Another video game soundtrack that stuck with us is the one from Grand Theft Auto V, alongside other titles in the series. Radio stations in Rockstar’s games are not only an excuse to include numerous fantastic songs in a title. With charismatic radio hosts, witty advertisements, and a suitable collection of songs for each station, the whole experience feels natural. We do not want to leave our cars in GTA before the song ends for a reason! 😊

There are many more games with great soundtrack that we should mention: NieR: Automata, Mafia: Definitive Edition, and Red Dead Redemption 2 deserve to be played not only for the insanely good gameplay but also for how pleasant they are to listen to. Feel free to give them and other games with the best soundtrack on GG.deals a try!