More and more former PlayStation exclusives are making their way to the PC, enabling new gamers to experience some of the best single-player action games on the market. Sony is doing a great job with the quality of its ports of hits such as Horizon: Zero Dawn, Marvel’s Spider-Man Remastered, or Days Gone. God of War Black Friday 2022 will be the perfect opportunity to familiarize yourself with the adventures of the legendary Kratos. 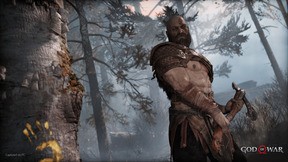 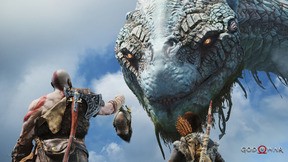 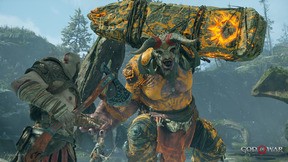 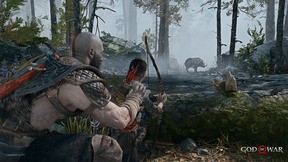 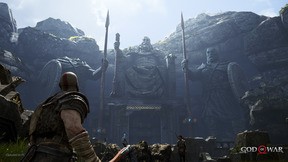 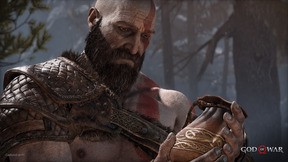 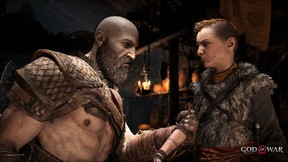 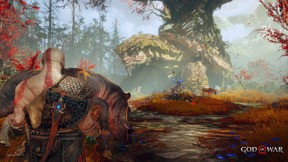 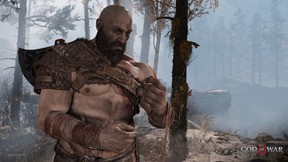 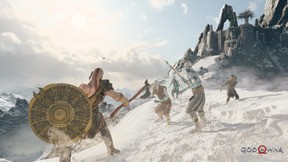 Why is God of War PC good?

God of War is at the peak of its popularity right now. The latest installment may have just hit the consoles, but PC players only got the chance to try the 2018 release early this year. Despite not being the newest, the PC port of GoW is undoubtedly the best version you can play. Ultra graphics settings, high framerates, widescreen monitor support, and the choice to use a mouse and keyboard combo or a controller are all features exclusive to the version PC gamers got. These are perfect enhancements to the already great experience.

At the core of this action-adventure title lies gameplay focused on combat and exploration. And when looking at the fighting, GoW is top-notch. Unleash your Spartan rage on creatures from Norse mythology, and defeat them using hand-to-hand combat or with the use of the powerful Leviathan Axe. More tools of destruction will be made available to you as you progress through the story, as well as new defensive gear and special abilities. However, the enemies will also become even more deadly and you will have to use all your skills to defeat the toughest bosses.

The story you can hopefully experience thanks to a God of War PC Black Friday sale is a surprisingly personal tale of a family in grief and the estranged father and son learning to respect one another. On their journey, they will discover what it truly means to trust and love someone. The background to the plot is a fascinating interpretation of one of the Viking myths, telling the tale of a mother willing to do anything to keep her son alive. GoW is genuinely one of the best titles for fans of Norse mythology.

How much will God of War PC cost on Black Friday?

Gamers who haven’t played GoW yet will want to keep their eyes open for a low God of War PC Black Friday price. This is surely one of the best PC releases of 2022, and the upcoming sale season might be the best chance to get it cheap. But what kind of price cuts can we expect? Let’s look at the historically low price to at least have an estimation. The least amount of money you had to pay in official stores to buy this PC port was $30.08 / 30,38€ / £25.49 / 144,32 zł. Don’t let anyone tell you that that’s way too much for a game that originally launched in 2018. This year’s PC version GoW is still a modern masterpiece.

However, if God of War Black Friday 2022  doesn’t bring price cuts in official stores at least similar to those mentioned above, it’s always a fantastic idea to use GG.deals and browse through the offers of keyshops. They often have deals better than Steam or the Epic Games Store. This sale season is sure to bring some awesome deals.

Our final proposition to get God of War cheap is to use our widget and create a price alert. Find the title that interests you, input your financial preferences, and get notified as soon as an offer meeting your criteria is made available.