Does the end of the world mean a literal “end”? We could argue this with how game developers approach this topic. Usually, only a small portion of what humanity once was prevails and tries to survive. The world that managed to remain is also in a pretty bad shape most of the time. And it’s your duty to do something about it. The setting of post-apocalyptic games is often a very unwelcoming place, which doesn’t mean that your actions won’t change it. 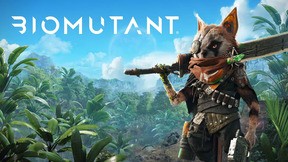 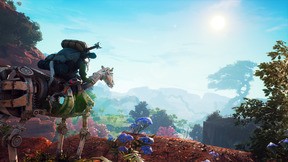 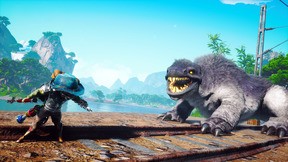 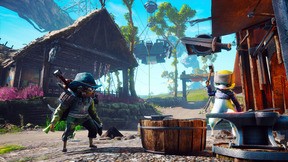 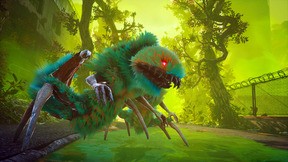 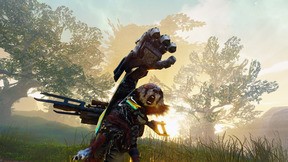 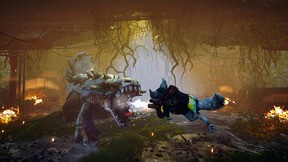 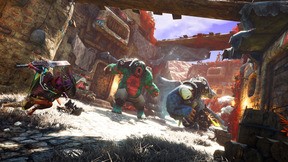 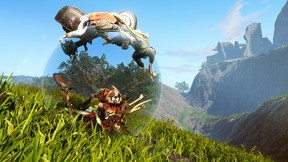 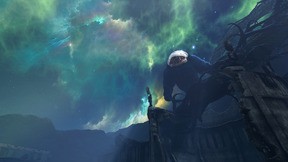 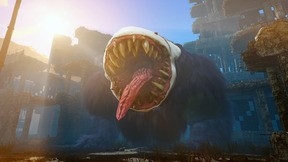 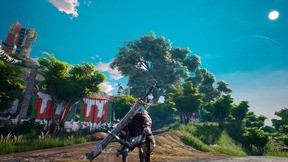 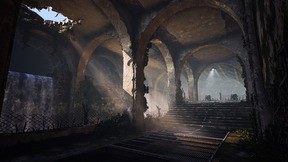 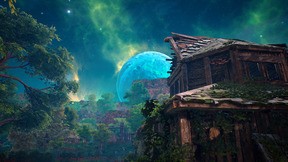 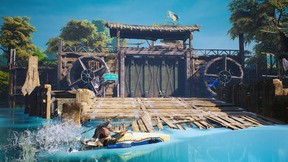 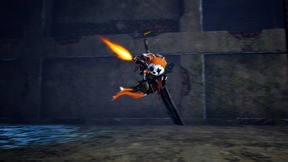 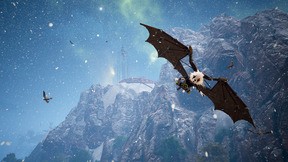 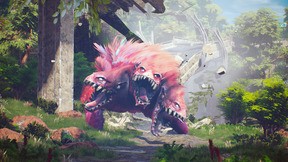 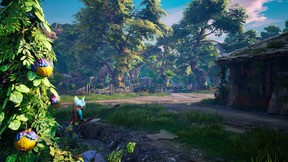 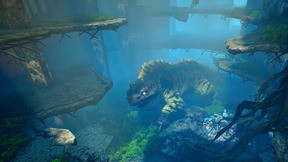 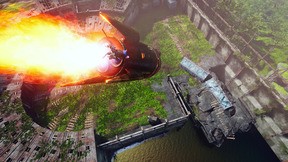 Titles set in the post-apocalyptic future don't necessarily come with violence, zombies and death, even though these themes are very much present in this type of games. You may come across apocalypse games that deal with the state of the world in other ways, naturally offering a different gameplay at the same time. Sometimes, the world after a disaster is a beautiful one that we can only appreciate, sometimes it’s an almost empty space that loses almost all of hope.

There are quite a lot of survival games PC and it’s now a necessity to come up with something fresh. We, as gamers, benefit from the creativity shown by video game creators that have to take a different turn from the “regular” post-apo genre and involve some new gimmick that makes players stay with the title for a little longer. We’ll try to provide you with a couple of such games below.

There are many games like Days Gone which is also a really good survival horror that depicts the genre in question. Although, are there any that brought some fresh air into this type of video games? In fact, numerous titles can be called innovative for a lot of reasons. Let’s name some of them.

Remember the part about a beautiful world that is still standing after an apocalypse? Then, NieR:Automata is a perfect example of a world that is no longer the way it was before. Namely, you won’t see humans in this game.

You control 2B, who is a technologically-advanced android built to bring peace over the remnants of the world of the past. You walk through empty areas that only leave space for nature and robots that you’ll have to fight. The combat is great and versatile, along with fantastic story that brings a tear to eye. Maybe it’s partially because of the phenomenal soundtrack that deepens the melancholic atmosphere of this title. In terms of post-apocalyptic open world games, there are not many titles as unique as this one.

Let’s go back to the topic of survival horrors with zombies. As much as we don’t like repetition, zombie games PC can surprise us, too. Telltale’s The Walking Dead series is a surprisingly mature story that is hidden in a seemingly mild adventure game. Anyone who’s familiar with this studio’s work could predict that they would approach the acclaimed comic/TV series in a proper way. Let’s just say that Telltale did exactly what they had to do: tell a captivating, dark story and fill the game with memorable characters that we really care about.

Visions of the future may be a bit grim in the gaming industry, although they sure make for some of the best settings in the world of PC gaming. The stakes are always high and the risk is higher than it ever was. Maybe that’s why we’re so keen on returning to this genre so much, it’s just this fascinating mix of dread and hope that gamers learnt to appreciate.