Superhero games are still at the top of their popularity. Who doesn’t enjoy the adventure of the Gotham Knights or the Guardians of the Galaxy? However, the biggest excitement is always reserved for the most iconic characters. Spider-Man PC Black Friday might be the perfect opportunity to grab one of the best former PlayStation exclusives. 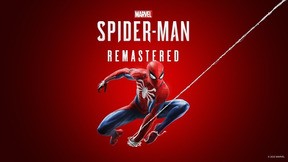 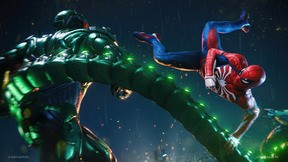 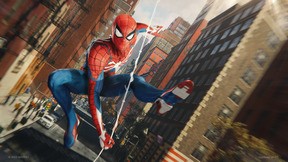 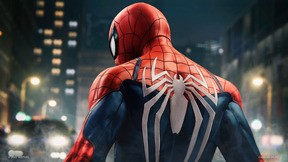 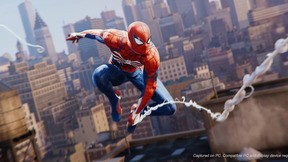 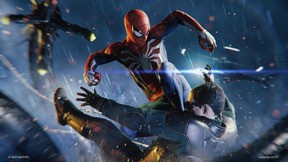 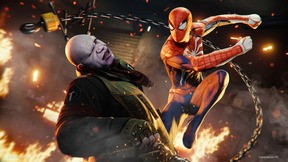 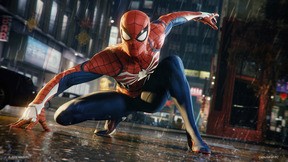 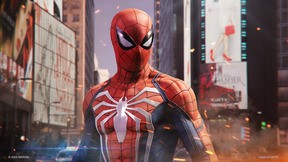 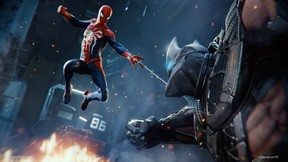 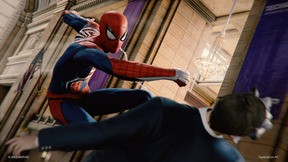 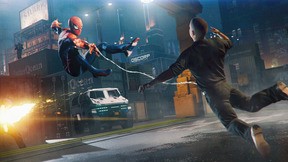 Why is Spider-Man PC good?

Is there anyone in the world who hasn't ever heard of Spider-Man? That's highly unlikely. The webhead is by far the most popular character that Marvel has in their catalog. Countless comic books, cartoons, live-action TV shows, and three movie incarnations in the last 20 years prove that audiences can't get enough of the hero in a red and blue costume. Naturally, there were also countless video games published. The most successful one is by far Marvel's Spider-Man Remastered.

One of the essential things a game about this hero has to nail is always the web-swinging. And the developers at Insomniac Games know they did a tremendous job at that, as it's the first thing you have to do after starting the campaign. Players are thrown into New York and taught the basics of traveling by webs on their way to the first objective – defeat the infamous Kingpin. During the game, you will see many of the characters from the Spider-Man mythos, some in interpretations very similar to those you might already know and others presented in new and exciting ways. Most importantly, the creators managed to build a game that captures the essence of the friendly neighborhood hero.

Marvel's Spider-Man Black Friday 2022 might be the first chance to get this game really cheap since its release on August 12, 2022. Who knows, maybe we can even save some money on Marvel's Spider-Man: Miles Morales, the spin-off with a release date of November 18, 2022.

How much will Spider-Man PC cost on Black Friday?

As always, it's a great idea to use GG.deals and browse through the offers of keyshops. They often have way better deals than Steam or the Epic Games Store. We do not doubt that they will offer some discount and that the Spider-Man PC Black Friday price will be really attractive.

Finally, we also recommend using our widget and creating a price alert. Once you find the game you are interested in, set your financial requirements, and you will get a notification once an offer meeting your expectations appears.