What is the appeal of Tower Defense PC games, and why are they so successful? Protecting our homes from various dangers was quite common for humanity far in the past. Thankfully, it’s not present (that much) nowadays, aside from fiction, of course. Video games have found a way to make the process of preparing your defenses, equipment, and anything else that you’ll need to repel enemy attacks really addictive. Let’s talk about this fascinating genre for a moment. 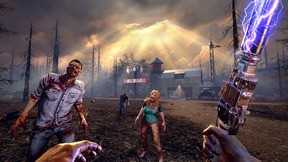 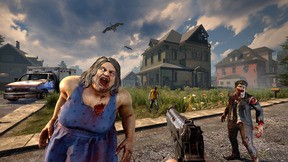 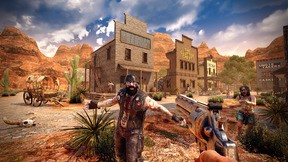 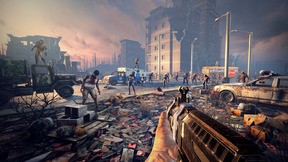 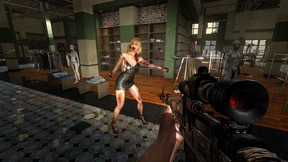 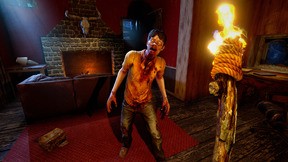 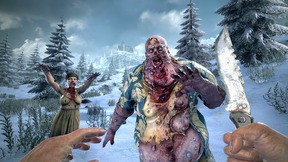 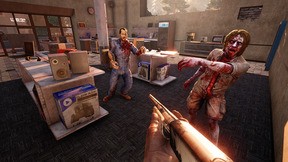 Why are Tower Defense games so popular?

It’s usually a relatively simple premise, and game mechanics aren’t too complicated as well, yet the best Tower Defense games are built in a way that makes you want to test your limits. Nonetheless, TD titles are supposed to be more on a casual side of gaming, which doesn’t take away anything from the possibility of being some of the most addictive games you’ve ever played. The rules are simple: you have to protect yourself with whatever resources you have at hand from a horde of enemies that are getting stronger and stronger. Consequently, your equipment also gets an upgrade so that you’re able to defend your “stronghold” effectively.

Maybe if you pick this particular item, the place will stand longer? Perhaps you should pick this one weapon that is difficult to use but deals colossal damage to your enemies?

It’s the possibilities that you have ahead of you that make this genre so addicting. You just want to see the ways that will allow you to make your defense unstoppable. So, you play these games until you find a solution that satisfies you.

The best Tower Defense games to play on PC in 2022

You might wonder if there are any Tower Defense Steam titles, and the answer is, naturally, yes. There are numerous TD games made, and it’s genuinely no wonder, as they’re easy to get into and don’t require any specific knowledge to begin playing. Although they are often for casual gaming, you can find some interesting takes on the genre and do something creative about it. Let’s have a look at some of these titles.

The first game on the list is going to be Bloons TD 6. You fight the hostile Bloons (well, these are clearly balloons) that are trying to invade you. To defend yourself, you have a range of upgrades to apply, Heroes with various abilities to summon and… Monkey Towers. The series is massive and appears a bit childish at first, yet the number of multiple options and strategies will quickly assure you that this is a full-fledged strategy. Bloons Tower Defense is just top-notch.

After you’re done with the title above, you might crave some other games like Bloons. You could go with an absolute TD classic that is Plants vs. Zombies. This title has one of the weirdest premises out there: why would zombies try to invade a home protected by a bunch of plants? Nonetheless, it’s a great introduction to this type of game. You need to use several plants simultaneously to adapt to the situation: there are many variants of zombies that all have their unique abilities, and the same goes for all of your brave flora.

The game grants hours upon hours in which you can try out several strategies that can lead you to victory. You can focus on gathering sunlight (which is a resource needed to plant new members of your flower family) or on fewer yet more powerful “units” that deal with zombies way better than regular ones. It’s all about trial and error, and it will take a lot of your time to find the best possible strategy. There aren’t many better things in the realm of zombie Tower Defense games.

TD may be underestimated because it’s often simple, but isn’t there anything good in simplicity? We think this genre has its own depth and lets you constantly learn from your mistakes. You’ll remember to use this particular Hero or plant the wall nut to protect your other plants this time. Be sure to check out all of the possible approaches, and the complexity of Tower Defense will engross you.