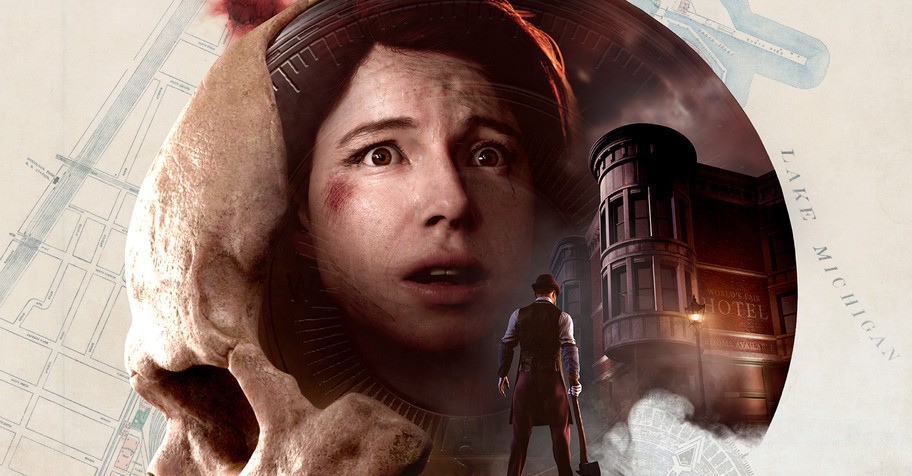 Play another installment of the horror series from the creators of Until Dawn.

Players who are fond of interactive story games are in luck. Another production of Supermassive Games, the creators of Until Dawn, has been released today. The title in question is the fourth and final installment of the Dark Pictures Anthology's first season. As in the case of its predecessors, it tells an entirely different story with new characters, so there's no need to play other entries to enjoy this one.

The game's plot revolves around a team of documentary filmmakers invited to the replica of an infamous serial killer's lair. Unfortunately, things quickly go awry, and the protagonists' lives are at stake. Will they survive? Play to find out!

This article will provide all the important information about the release, including the price and reviews. Moreover, it'll also help you find the cheapest The Dark Pictures Anthology: The Devil in Me Steam key, so your wallet won't suffer as much.

The Devil in Me reviews - what do critics say?

You're certainly curious about how the newest installment of the series from Supermassive Games is perceived by critics. Thankfully, The Devil in Me reviews are available, so we can take a quick look. 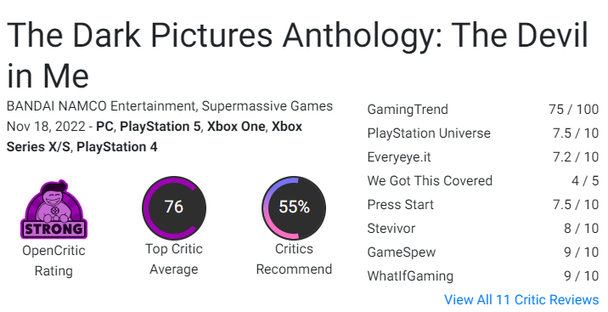 At the moment of publication, the game averages 76 points on Opencritic. Generally, critics think it nicely culminates the series' first season. They also highlight that the developers have made impressive progress over the years. However, there are also some shortcomings, but they mostly concern the technical side.

The Devil in Me Steam price - how much is the game?

Now let's see how much the latest game from the creators of Until Dawn costs. The Devil in Me Steam price is $39.99 without any discounts. While it's less than usual for new releases in 2022, saving as much as possible comes in handy, especially nowadays. Fortunately, many digital stores already offer the title at a lower price.

The widget below shows the best current deals on the game.

Best deals for: The Dark Pictures Anthology: The Devil in Me

If you'd rather wait for a lower The Devil in Me Steam price, you can take advantage of our widget and create an alert. As a result, you'll be immediately notified when the game goes on sale and hits your desired price point. We also recommend regularly checking out GG.deals for news on giveaways and discounts.

Have you played any of the previous installments? Have you anticipated the release of this one? Did you buy the Dark Pictures Anthology: The Devil in Me Steam key, or are you waiting for more reviews? Do you like interactive horrors? Feel free to share your thoughts in the comment section below!

You can also read our article on the best narrative adventure games for more titles with similar gameplay features to this one.

The Dark Pictures Anthology: The Devil in Me
From
~$29.03 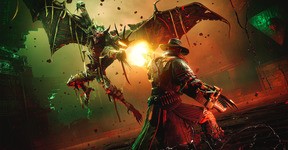 Evil West is out on Steam! Get it cheap thanks to our price comparison 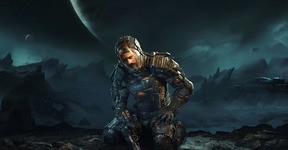 Where to preorder The Callisto Protocol for PC: the best deals, Steam price, and more

Survive the horrors of Callisto and uncover its secrets. 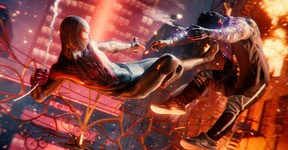 Spider-Man: Miles Morales is out on PC! How to get the former Sony exclusive cheaper

Wanna become the friendly neighborhood superhero and save New York once again? 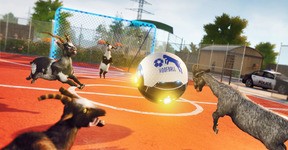 Goat Simulator 3 is out now! Here's where to buy it cheap

The crazy goat is baaack! 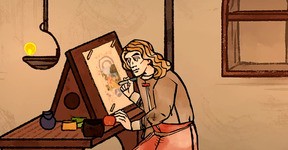 Critically acclaimed Pentiment is out on PC Games Pass & Steam. Get it for 1 dollar!

Immerse yourself in the harsh medieval reality of the newest Obsidian narrative-driven game. 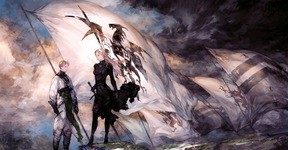 Tactics Ogre: Reborn is out now on PC! Check out the best deals

Learn everything there is to know about the remake of the iconic tactical RPG.

FREE Terroir on GOG.com - add the game to your library and keep it forever!