Are you collecting free PC games on Epic Games Store? You can find some valuable information in this epic store free games list, as this is where GG.deals aggregates all of the previous and, most importantly, current Epic Store free games. Feel free to check the active freebie, how to claim and discuss the current free to download game with the fellow users of GG.deals. 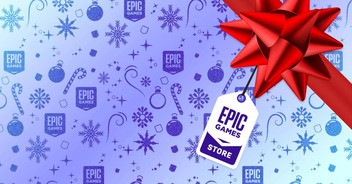 It's official! EGS will repeat the popular Christmas giveaway in 2022! What games are we getting?
Read more 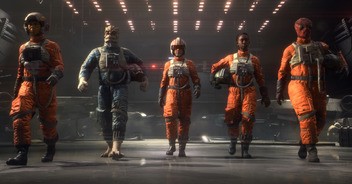 You can now claim the latest EGS freebie.
Read more 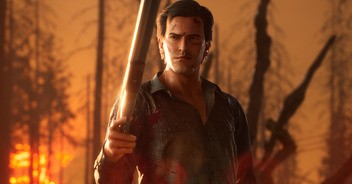 Two PC titles are currently up for grabs. There is also a nice gift for Rumbleverse players!
Read more 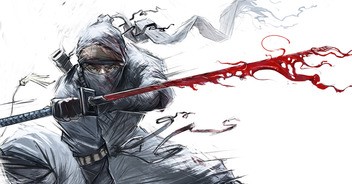 FREE Shadow Tactics: Blades of the Shogun and Alba: A Wildlife Adventure on Epic Games Store

This week, you can snag two great games.
Read more 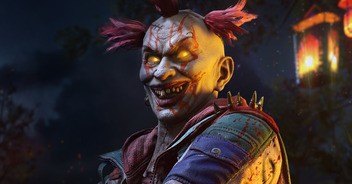 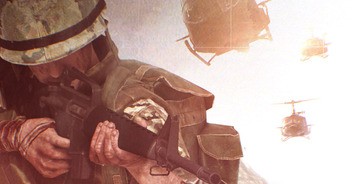 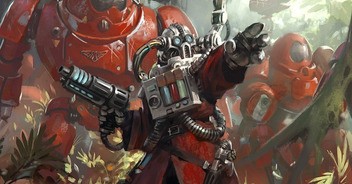 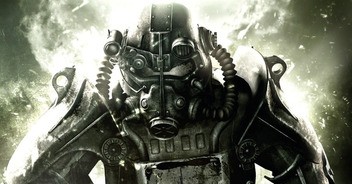 The third installment of the legendary series is currently up for grabs!
Read more 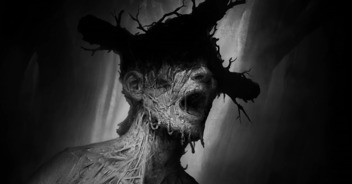 FREE Darkwood and ToeJam & Earl: Back in the Groove on Epic Games Store 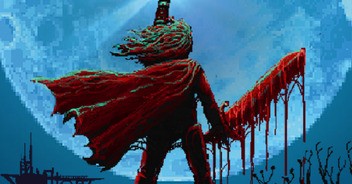 You are in for some hellishly fun after claiming your freebies!
Read more 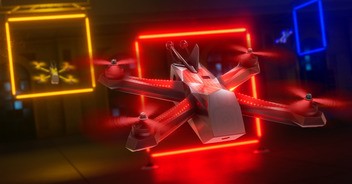 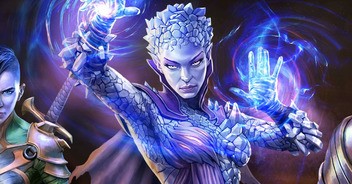 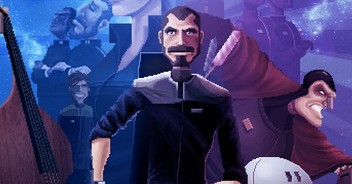 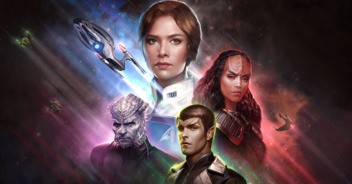 Get the pack with Star Trek Online items for free!
Read more 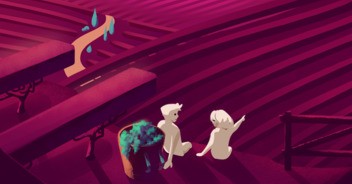 Add a simulator and pack of goodies for a battle royale game to your account for free.
Read more 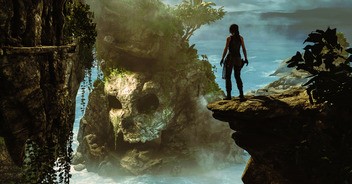 This week we can snag some great games!
Read more 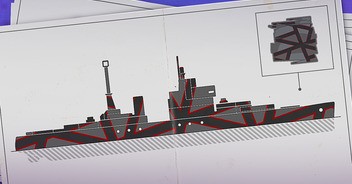 Once you grab it, the additional content will stay in the game forever!
Read more 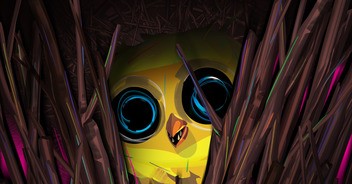 The term is pretty self-explanatory. Epic Games Store is an online store and a PC game launcher. As a part of the promotional strategy for their service, the company decided to give away Epic Store free games. The practice is still being carried on by Epic Games in cooperation with the game developers. The free games are being given away every week, with the new freebie being introduced on Thursday 17:00 CET (Central European Time) or 08:00 PT (Pacific Time).

There can be more than one game with, as there are often two and, sometimes, even three Epic Game Store free games being offered for the users of the digital store. The most common type of game you can expect to claim here are some of the best indie games, however, even major AAA titles may appear from time to time, with the most recent ones being Nioh: Complete Edition and A Plague Tale: Innocence. However, during the Epic Games Store free games Christmas the store was gifting games every day.

Why do epic free games exist?

It seems counterproductive to give away epic free games, if you think about it. At the time when Epic Games was just making its first steps in the pc game distribution market, it had to find a way to gather large numbers of new users as quickly as possible. The company decided to undertake several strategies to achieve this goal, some of which, like timed exclusivity, was highly criticized by the gamers as well as the competitors. However, Epic Games free games, the practice of giving away pc games continues to be extremely popular. So much that Epic Games Store carries on with this, despite its high costs.

It is safe to assume that, despite being an expensive strategy, Epic Store free games are still being gifted to its players to this day, which may indicate that it continues being useful for Epic Games in achieving its goals.  After all, nothing gets as much attention as free stuff. Nonetheless, everyone can agree that the greatest beneficent of this situation are the gamers, who can constantly expand their gaming library and enjoy interesting games free of charge! As long as you keep up to date with the Epic Games Store free games list, of course. And GG.deals can assist you by easing things.

All Epic Games Store free games in one place

GG.deals promptly posts about free Epic Games titles, as soon as the giveaway goes live. As a result, we’ve gathered the almanac of all of the games that were free on EGS since the time it launched the campaign. The list is long and full of titles, but the most important piece of information, the active Epic Games Store free game, is always on the most  visible spot, on the top of the first page. By proceeding to each of the news articles, you’ll be able to check when exactly the free games epic store expires and how much time you have to claim it. You can also hide the giveaways that have already ended, should you be willing to do so. All you have to do is use our filters on top of the page.

Our Epic free games list is usually updated every Thursday at 4pm GMT and you usually have 7 days to collect your giveaway and keep it in your library forever. After the deadline, the title disappears and the new current free game appears on Store. From time to time Epic Games offers titles that have already participated in epic store free games campaigns. So there is no need to worry about missing some games. Although, in case you don't want to risk missing a single giveaway of your favourite game, you can create a price alert on GG.deals and select "freebie" notification type to instant notification directly into your inbox. This mechanic will keep you informed if your desired title appears on Epic Game Store free games list or any other list of Game freebies.