Aside from the well-known bundle formula, Humble came up with a new way for you to grab dozens of great games quite some time ago – which is Humble Choice. It works similarly to other subscription services like PC Game Pass new games: you decide on a monthly membership that grants you access to dozens of great PC titles. 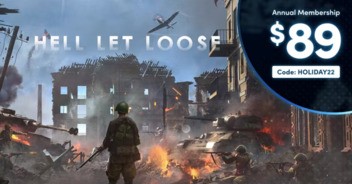 Humble Choice Discount Code - Get an annual membership for only $89!

Apply a special voucher and save 31% on the yearly bundle! See the details inside.
Read more 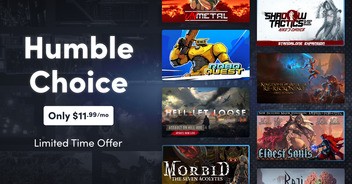 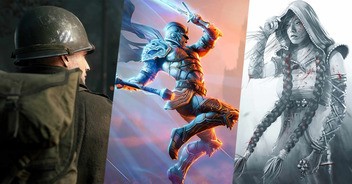 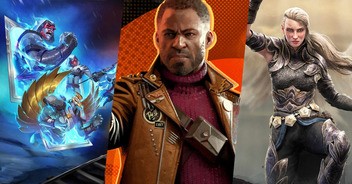 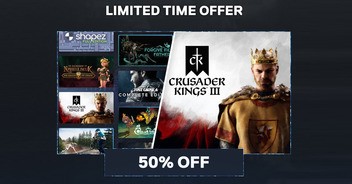 Get Humble Choice for $6! Claim a 50% off voucher for new users from the Steelseries app 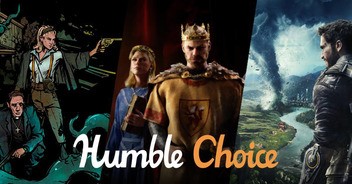 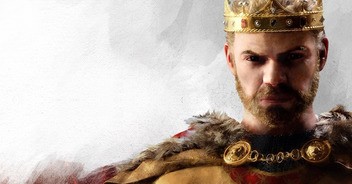 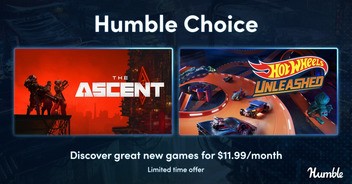 The newest pack is a strong contender for one of the better bundles that came out this year.
Read more 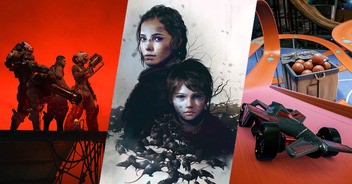 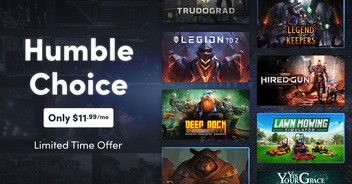 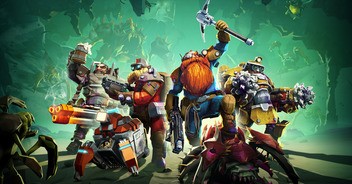 Humble Choice July 2022 leak - are we getting a popular co-op FPS?

Based on this hint, it's pretty obvious which game will be on Humble Choice in July 2022.
Read more 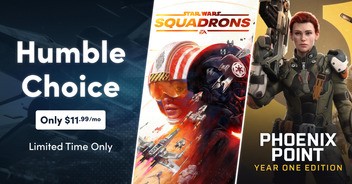 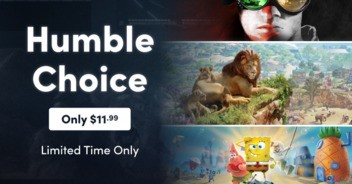 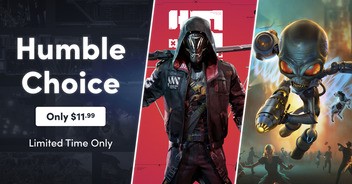 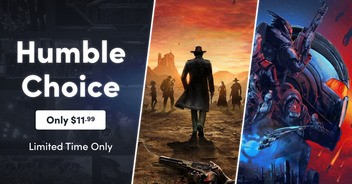 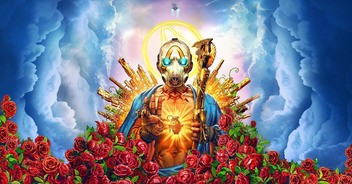 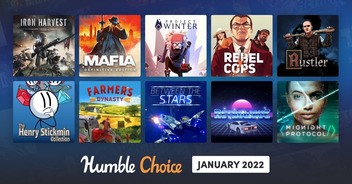 Is getting Humble Choice games worth it?

Choice is a subscription service that offers a set of Steam and DRM-free keys in exchange for a monthly fee. It provides several perks to its subscribers, such as up to 20% discounts on purchases in the Humble Store and Humble Trove, which is a library of games with over 75 free titles. But the most crucial advantage is Humble Choice games. We should also mention that you’re guaranteed several new games per month that you then own permanently.

This gaming company has always been known for its indie games; however, you often get recent triple-A titles with Choice. In the past, the subscribers received such hits as Borderlands 3 or Mass Effect Legendary Edition to add to their library forever!

A fraction of the fee will be donated to a charity, which is also a plus. It is always good news to know that our purchases can help people in need. You can pick up Steam and DRM-free keys to keep them in your library forever. When the service used to be called Humble Monthly, the members were getting ten games for a flat fee.

After the rebranding in 2022, the subscribers now choose between 2 tiers, the basic plan that you can buy for only the month you’re interested in or a yearly one that saves you almost a dollar each month. Don’t forget to check out the Humble Games Collection, which is another source of bonus games. Add the games featured in the selection of PC titles with Humble Bundles, and you have numerous games to choose from!

Another perk of the subscription is that if you aren’t satisfied with the selection of games for a particular month, you can skip it entirely in your annual plan, and you don’t lose the month you’ve paid for! As with other similar services, there is a fixed auto-billing date here, which is the last Tuesday of every month. You need to resign in advance to avoid getting charged if you don't need to expand your collection of games anymore.

Every first Friday of the month marks the release of a new Humble Bundle Choice. Because the service is more expensive than, for example, Xbox Game Pass, it is crucial to make sure you are getting the best out of the deals. That is why we created this preset on GG.deals. As soon as the new Humble Choice list is revealed, we will post an article about it, where you can view each game featured in the bundle separately in the title’s game card.

This way, you can compare prices to see if it's worth paying for this month’s subscription or if you’ll be better off pausing. With time GG.deals managed to aggregate all of the past Humble Choice Bundles, so you can view the history of the service and check what games were within the subscription before. These offers take regional pricing into consideration, so you know how much exactly you’re paying in your preferred currency.

We’ve looked at Choice’s offer during consecutive months the service added new PC titles to its library – there wasn’t a single month where nothing interesting could become a part of your collection. You can quickly check the current month and see if the titles for it suit you: with several popular PC titles, it’s almost a given something will hit the jackpot!