Make sure that upcoming PC Game Pass games don’t escape our attention. On this page we post about titles that are arriving or departing on this subscription service targeting pc players. Be up to date with how it’s changing so you make a more balanced decision whether or not to subscribe. 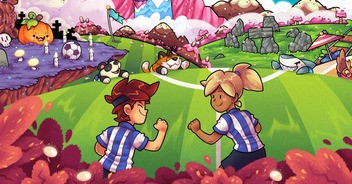 A sports-themed game has made it to the popular gaming subscription.
Read more 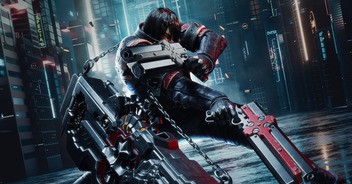 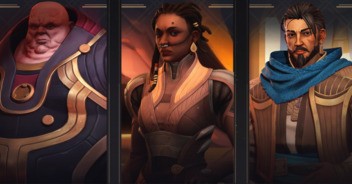 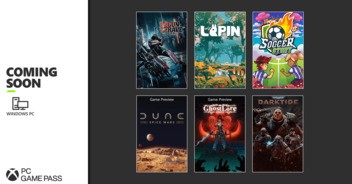 The second batch of November games is remarkable!
Read more 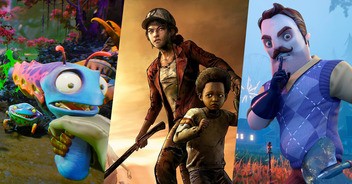 You'll be able to play these games at no additional cost!
Read more 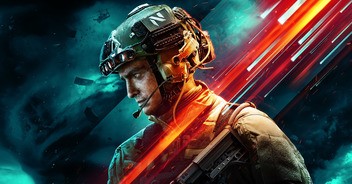 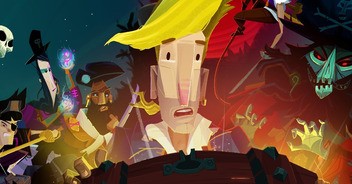 Two games released this year are now available for the XGP members at no extra cost.
Read more 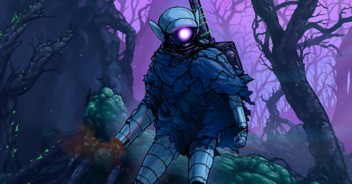 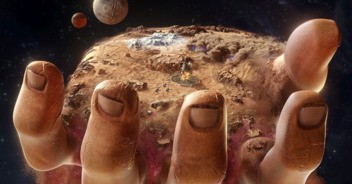 Game Pass members will soon be able to immerse themselves in the world of Arrakis.
Read more 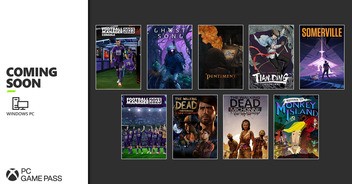 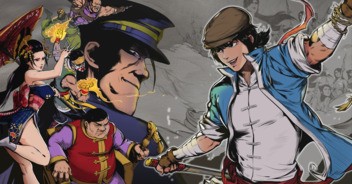 You can now download new games with an active GP subscription.
Read more 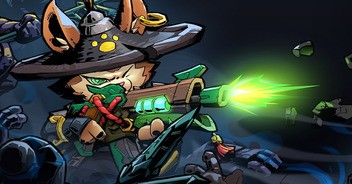 Gunfire Reborn is out on PC Game Pass! See all the titles that joined XGP today

XGP members can download and play these at no additional cost.
Read more 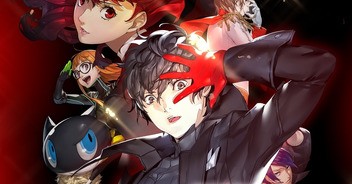 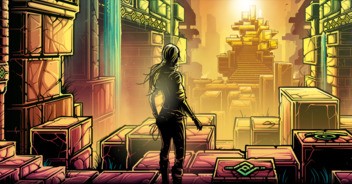 Phantom Abyss is out on Game Pass! Check out all 4 titles that joined XGP today

There are more additions to the ever-growing Game Pass library!
Read more 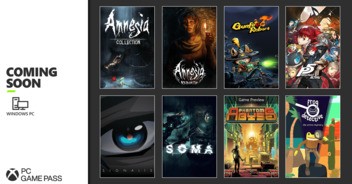 Here you can find everything you need to know about the second wave of XGP October games.
Read more 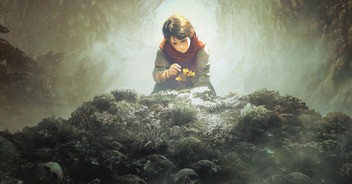 A Plague Tale: Requiem is out on Game Pass. Pay only $1 to download and play it today

The highly anticipated game is available on Day One with XGP!
Read more 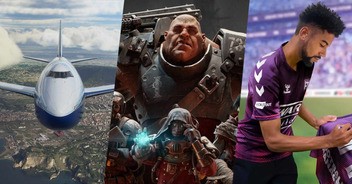 Here’s what the subscribers will receive in November.
Read more 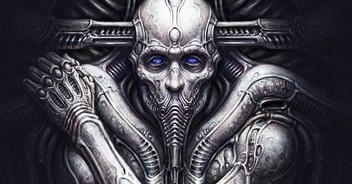 The situation with Game Pass changes constantly, and that doesn’t involve just Game Pass new releases. After all, it is a continuously developing product and a lot has changed after its initial release in 2017 exclusively for a selected number of Xbox console players. In 2019 Microsoft introduced Xbox Game Pass for PC, allowing the master race to enjoy the collection of over 100 titles for a fixed price. In December 2021 the name of the service was changed to PC Game Pass. So far, Microsoft introduced its service on Android an IOs gadgets (xCloud) and continues working on bringing Game Pass on other electronic devices. Moreover, Microsoft partnered with EA to include its subscription service making it one of great Game Pass additions. Therefore, it is important to stay up to date with what’s happening with Xbox Game Pass, and this GG.deals page is a great place to do so.

With changes constantly occurring and new games appearing in the Game Pass library, we decided to create this news section for those who are interested in Microsoft’s subscription service. In each of these articles you see the list of PC Game Pass new games that were lately announced, with the exact date when the game would appear. If you’re an active user of Game Pass, we would also recommend you check out the list of the departing games, so you don’t miss a chance to play a great title at no additional cost. We also invite our GG.deals users in the comment section to discuss Game Pass new games and whether it is worth subscribing to at the moment.