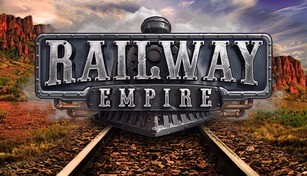 Compare prices with GG.deals to find the cheapest cd key for Railway Empire + Railway Empire - Down Under PC. Head over to one of the trusted game stores from our price comparison and buy cd key at the lowest price. Use the indicated client to activate key and download and play your game. 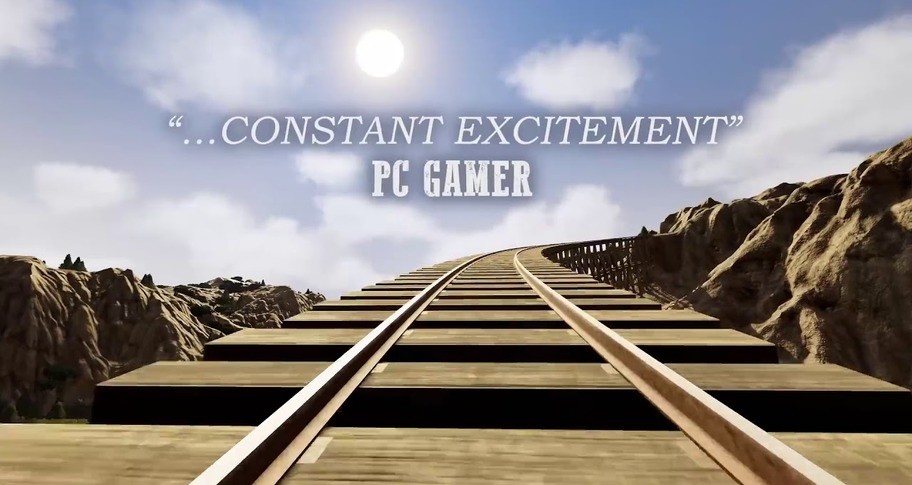 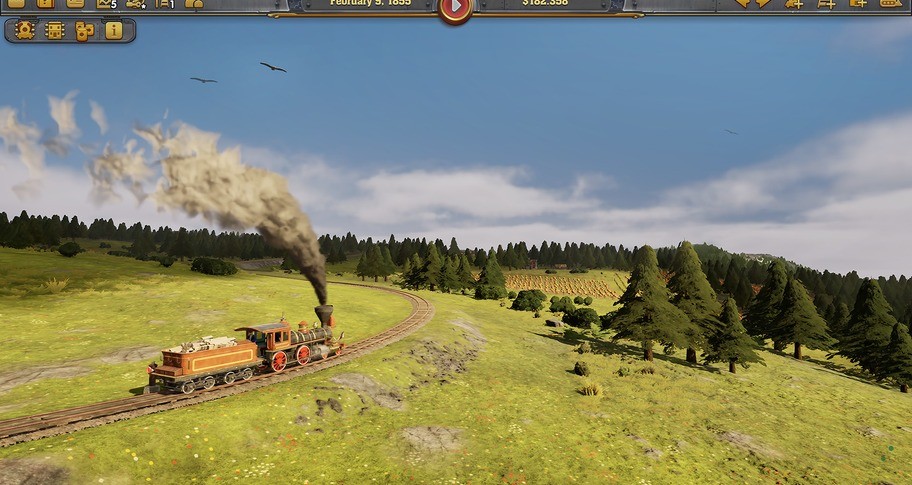 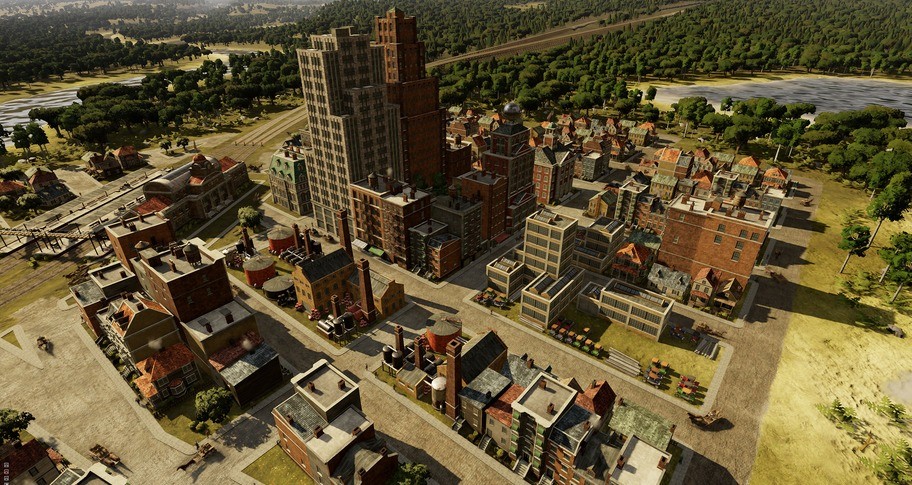 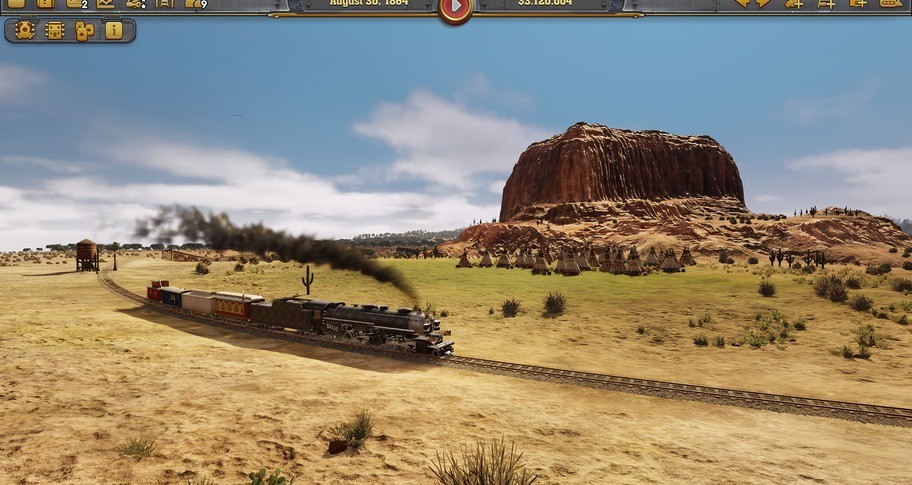 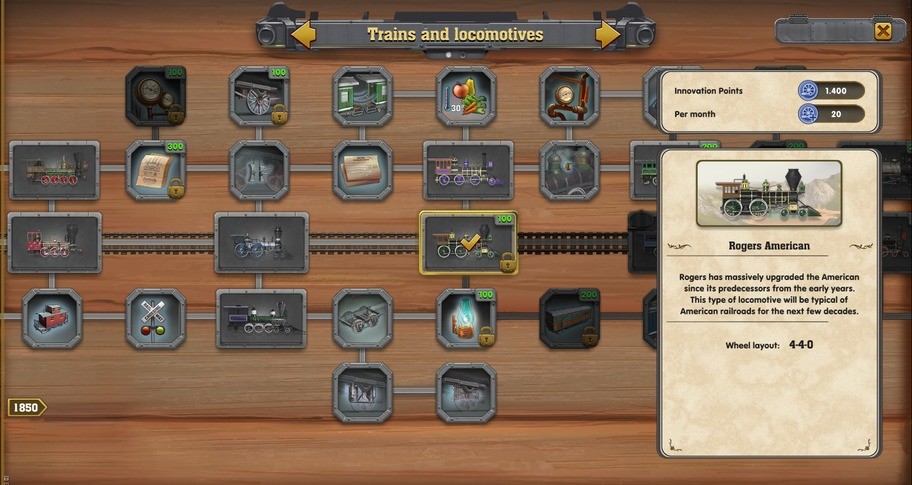 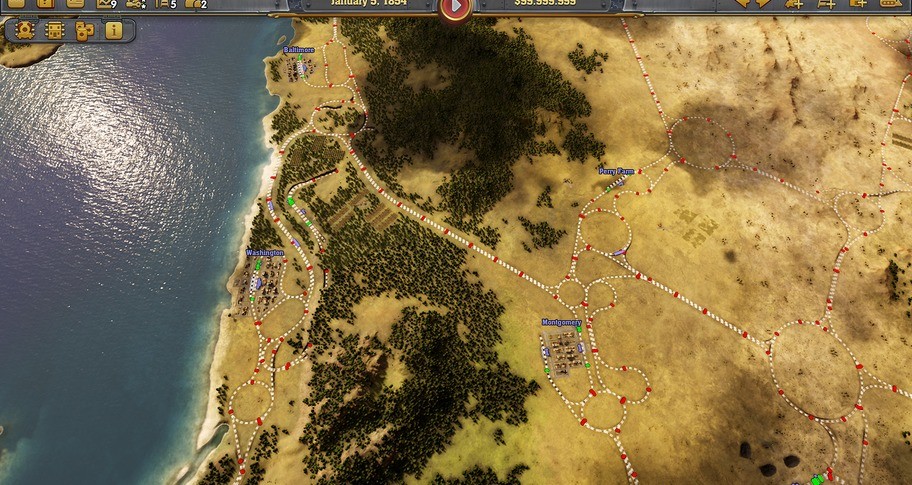 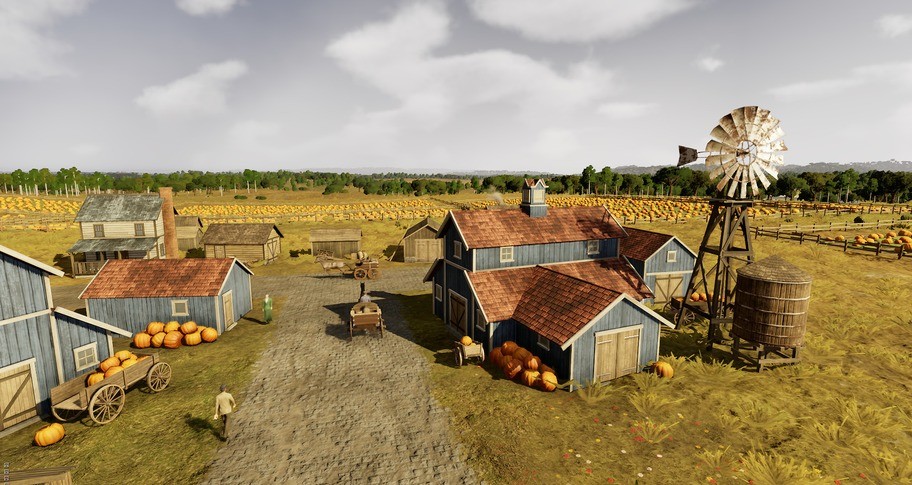 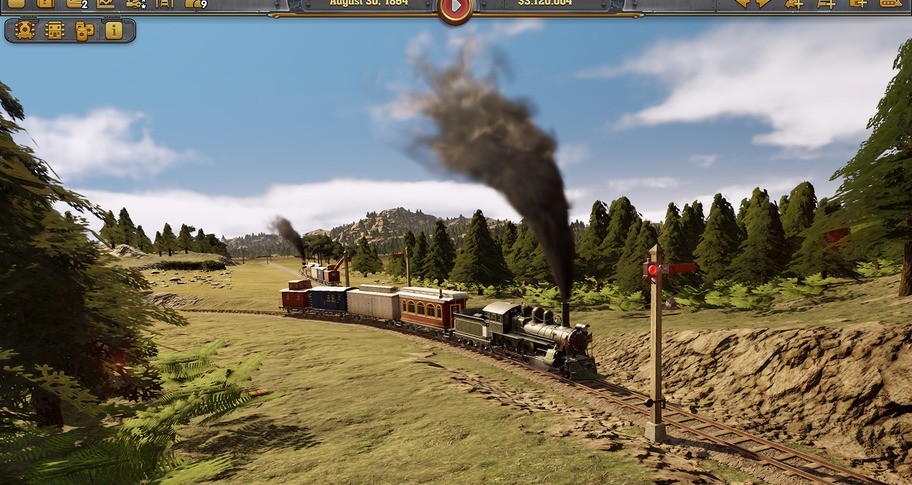 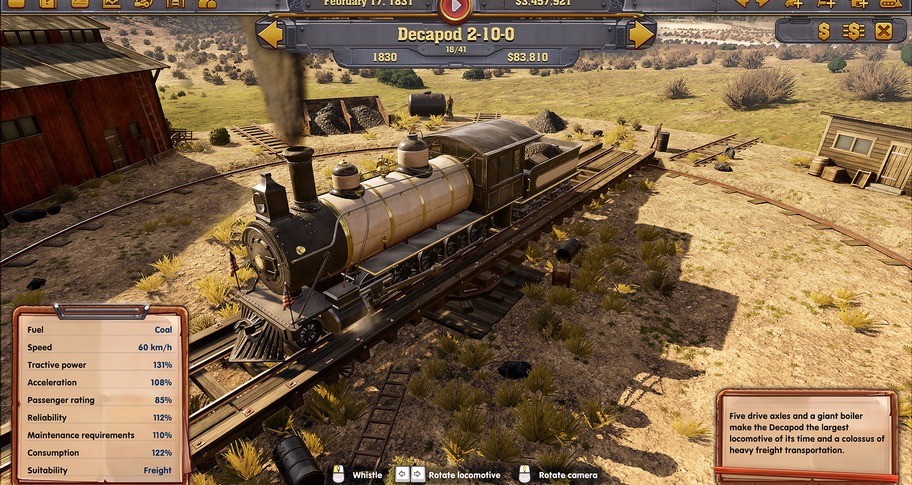 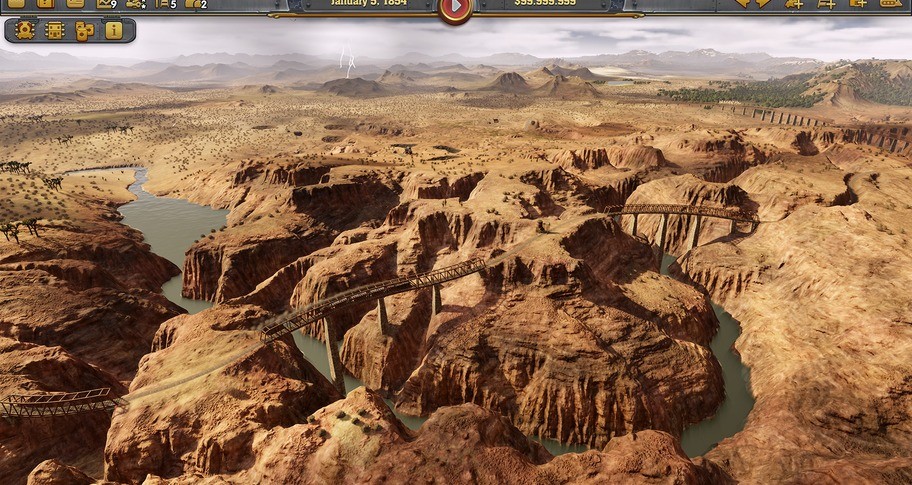 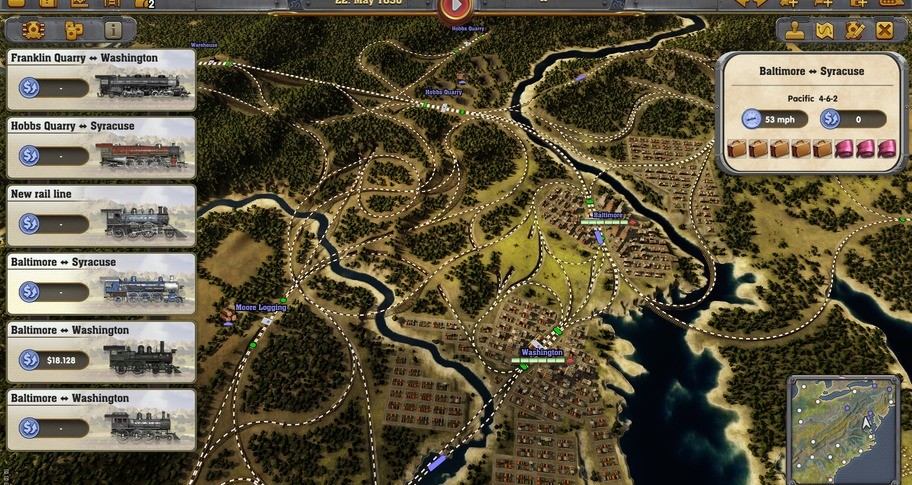 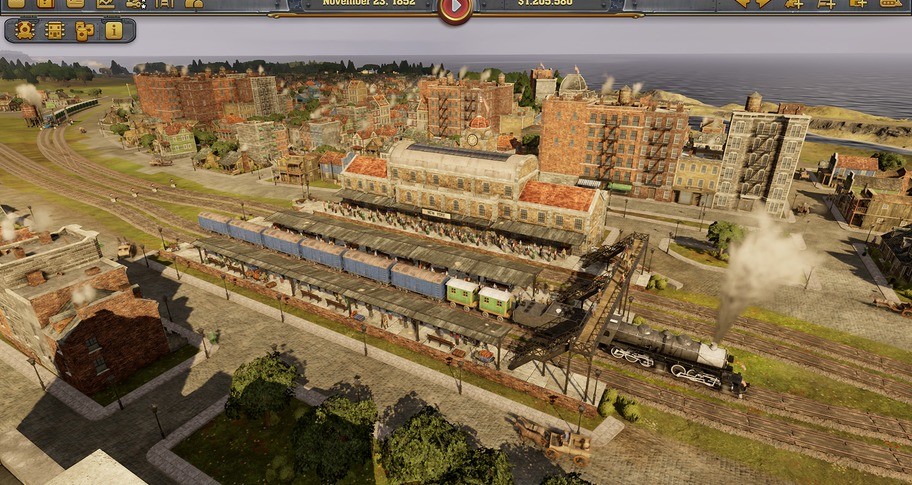 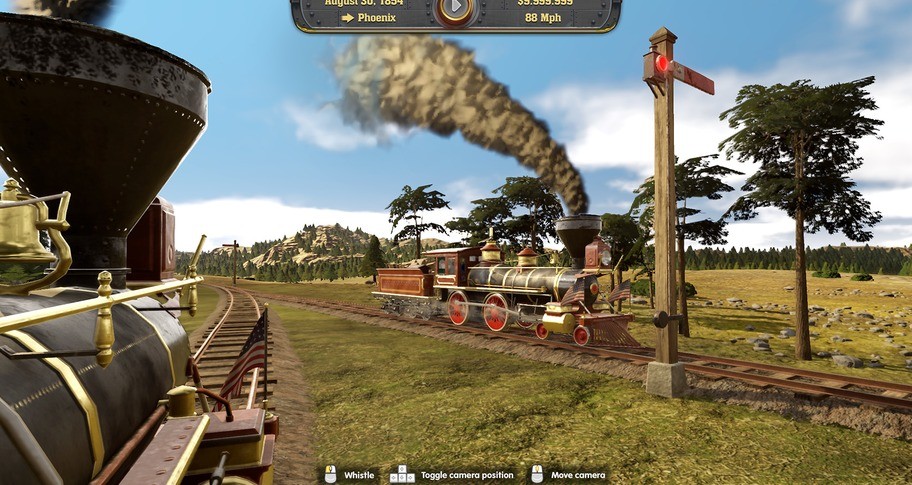 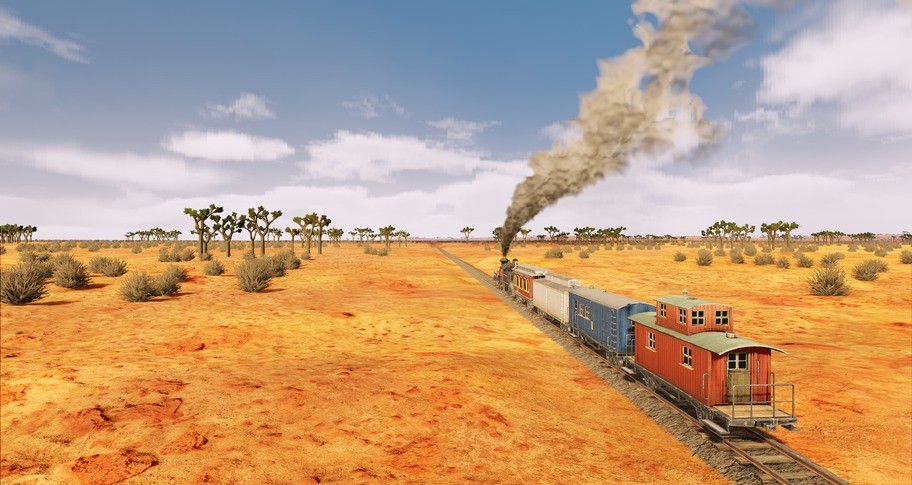 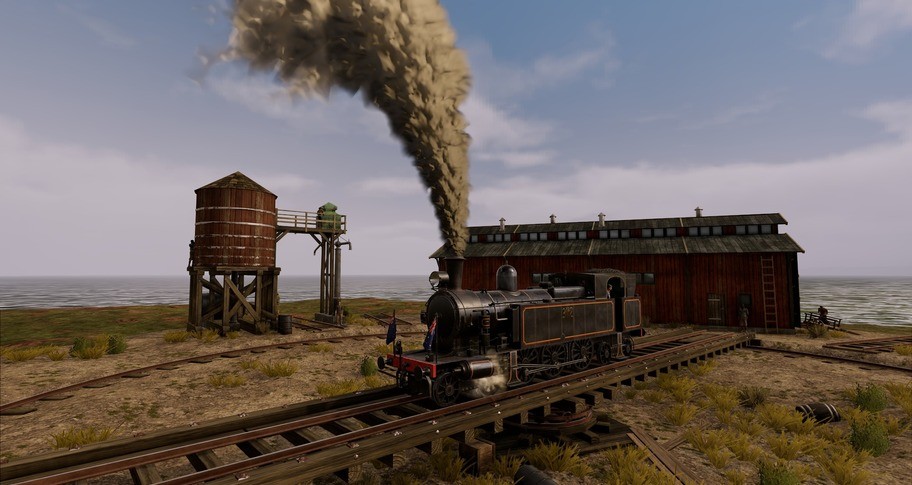 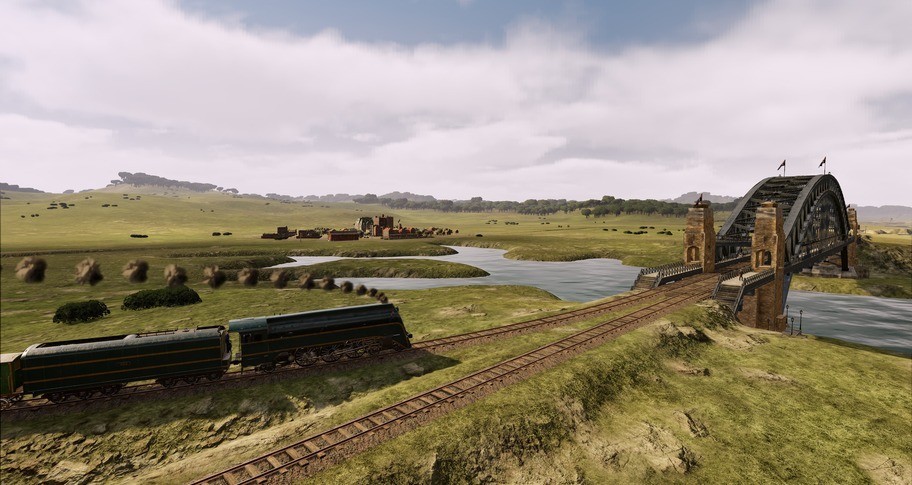 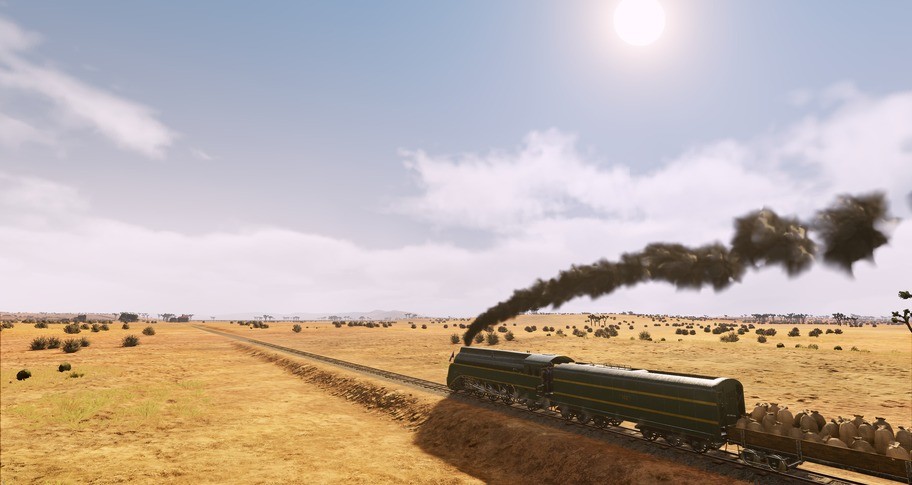 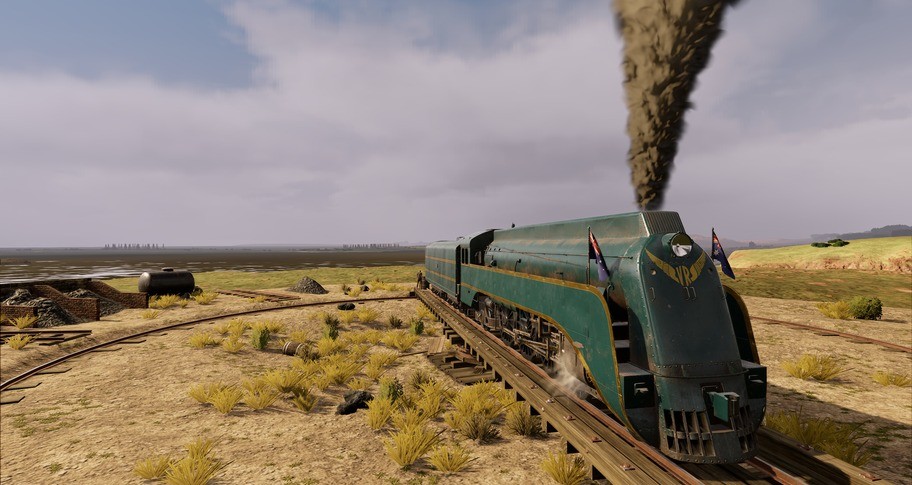 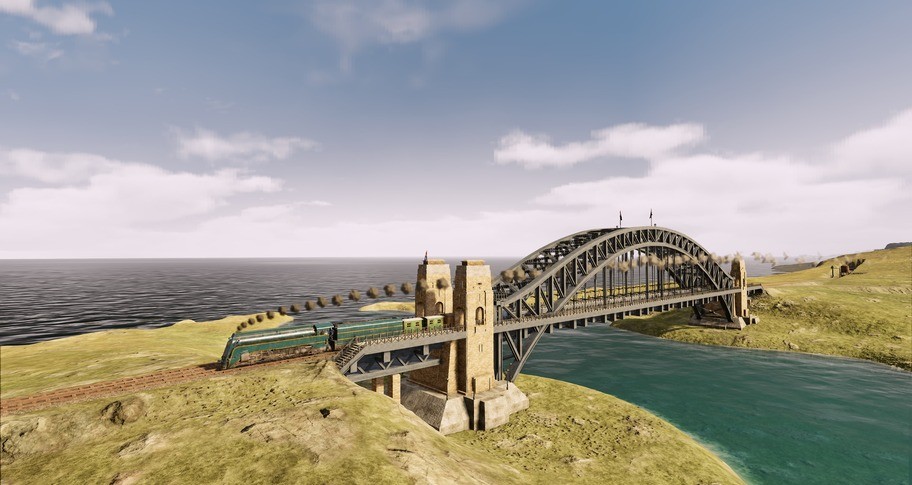 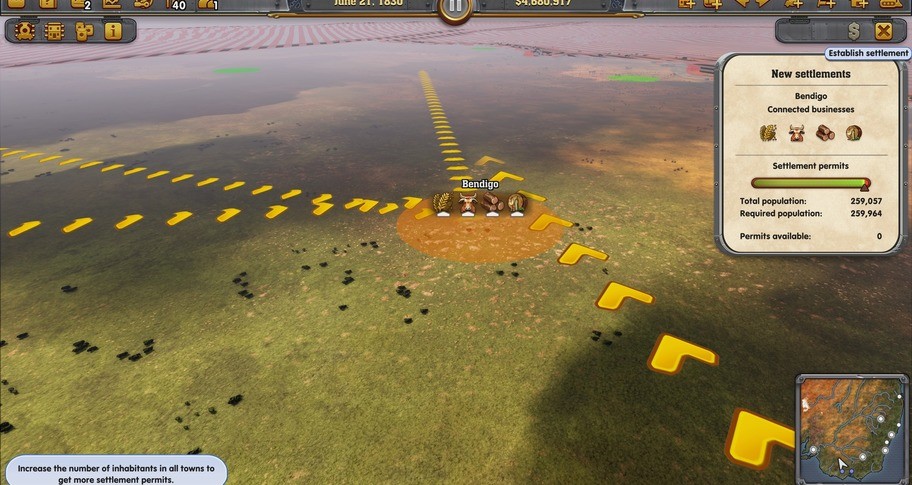 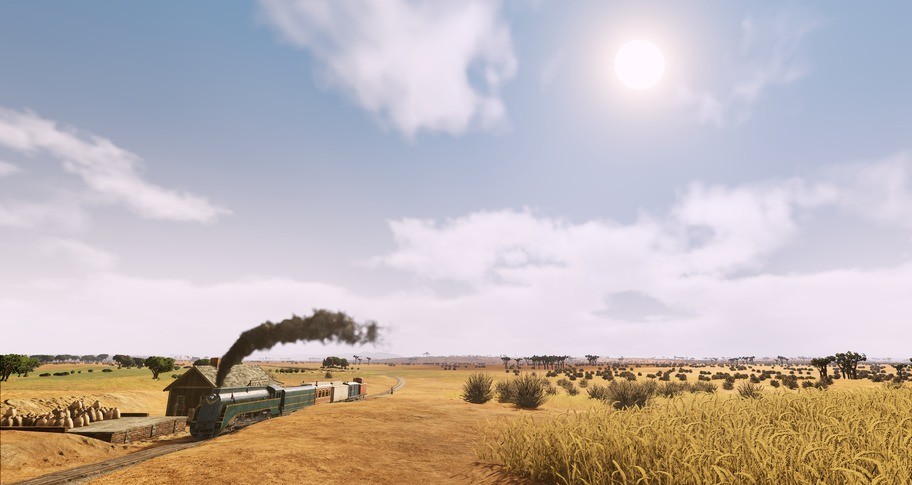 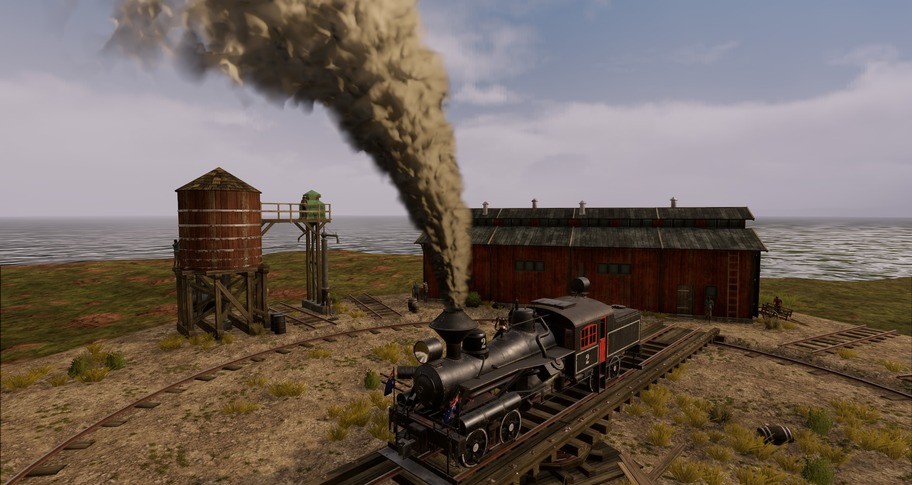 In Railway Empire, you will create an elaborate and wide-ranging rail network, purchase over 40 different trains modelled in extraordinary detail, and buy or build railway stations, maintenance buildings, factories and tourist attractions to keep your travel network ahead of the competition. You’ll also need to hire and manage your workforce if you want to ensure an efficient train service, whilst also develop over 300 technologies ranging from mechanical improvements to the trains themselves to workplace infrastructures and advanced amenities as you progress through five eras of technological innovations.


In the Railway Empire “Down Under” DLC, it is up to you to tame the unforgiving outback and expand your railway network across its wild terrain and beyond. Your railway will ultimately be the key to laying the foundations for flourishing cities and to connecting remote mining settlements to coastal metropolises. Are you ready to face the sun-scorched landscape of Australia’s Red Centre?

GG.deals aggregates game keys from over 40 digital distribution stores so you can find the best deals on video games. All offers already include discounts from vouchers to save you time and money. Check the price history of the game to determine how good the deal is in relation to historical low offers. If the price is still too high, create a price alert and receive an email notification when Railway Empire + Railway Empire - Down Under matches your budget!

We always try to make sure that price displayed in our comparison is assigned to the correct regions. However, some shops don’t share information regarding regional locks in their product feeds and that can lead to some very occasional mistakes. Before you buy Railway Empire + Railway Empire - Down Under, please check the store page for any information about activation restrictions in your region. If you notice any product assigned to incorrect region on GG.deals, contact us and we will correct the listing as soon as possible.

Even if Railway Empire + Railway Empire - Down Under free download is not available, you can always save up and get the key at the lowest possible price using GG.deals comparison engine.