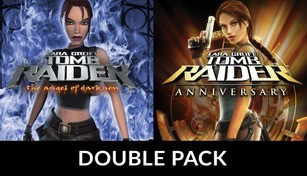 Compare prices with GG.deals to find the cheapest cd key for Tomb Raider VI + Anniversary Pack PC. Head over to one of the trusted game stores from our price comparison and buy cd key at the best price. Use the indicated client to activate key and download and play your game.

Tomb Raider VI: The Angel of Darkness
From
$0.90 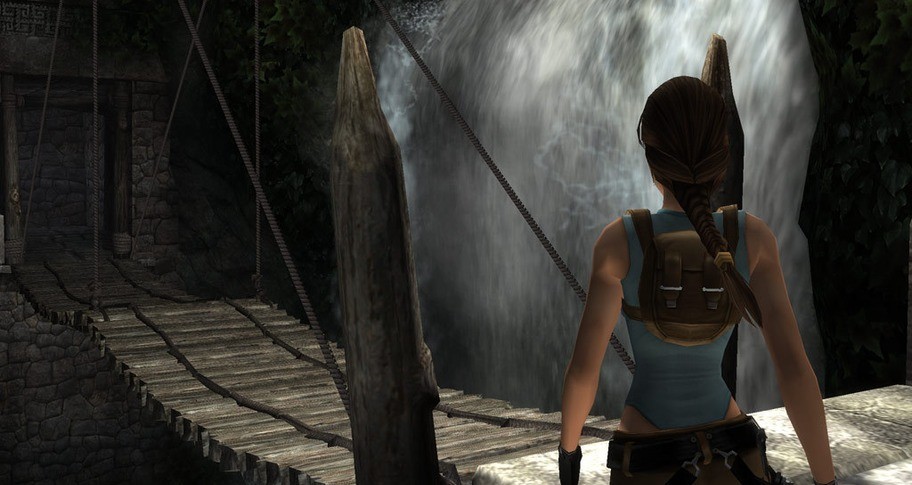 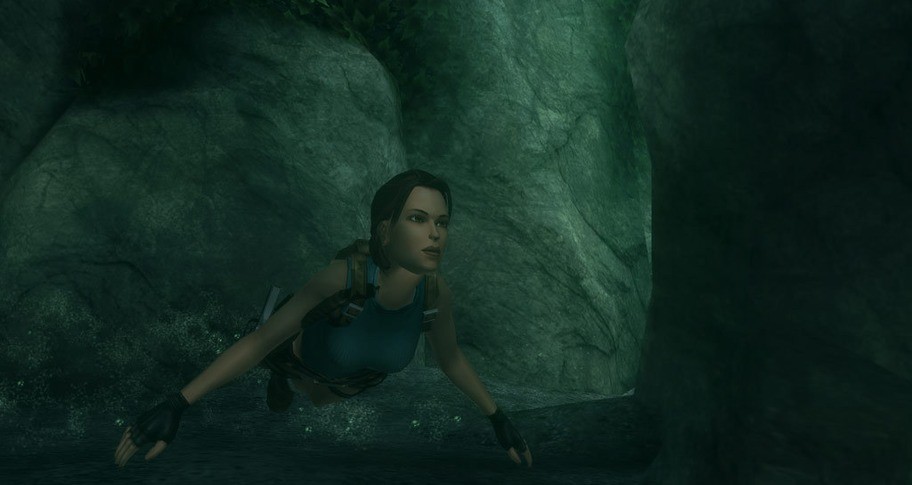 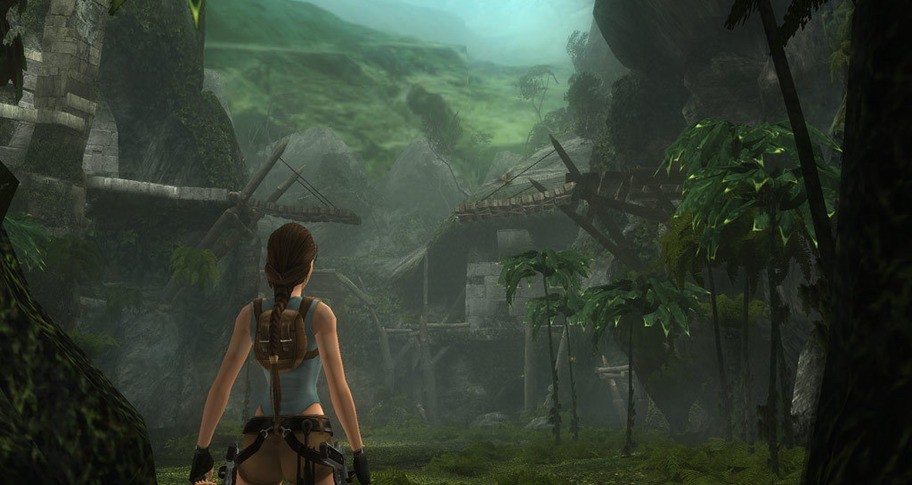 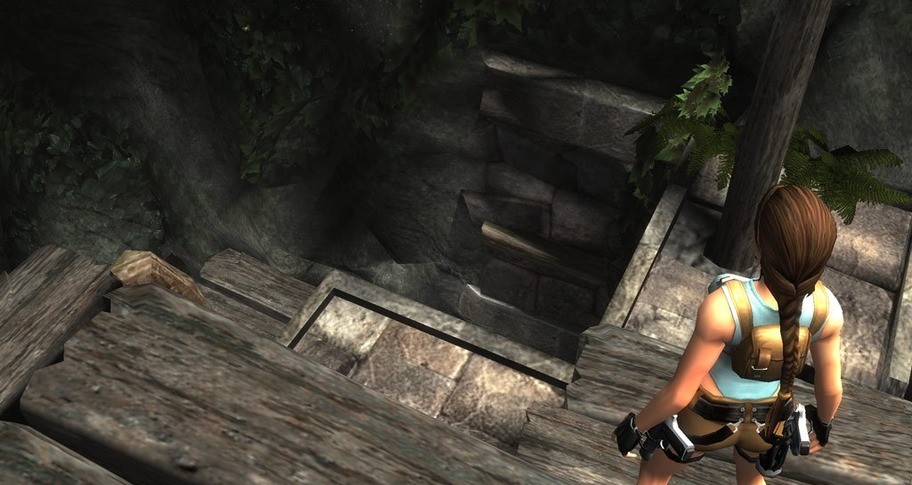 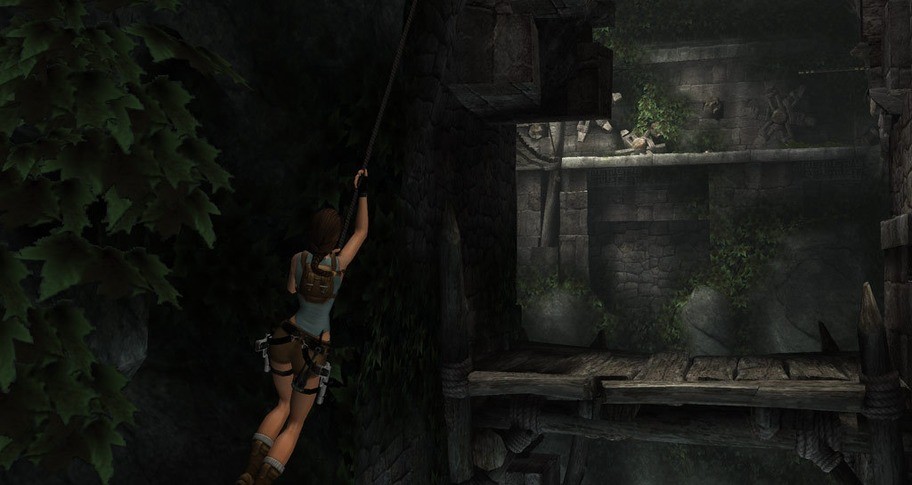 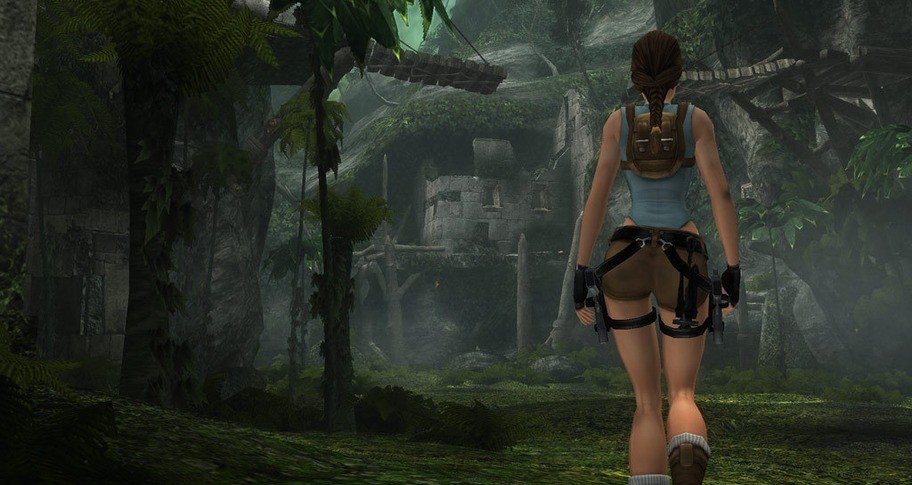 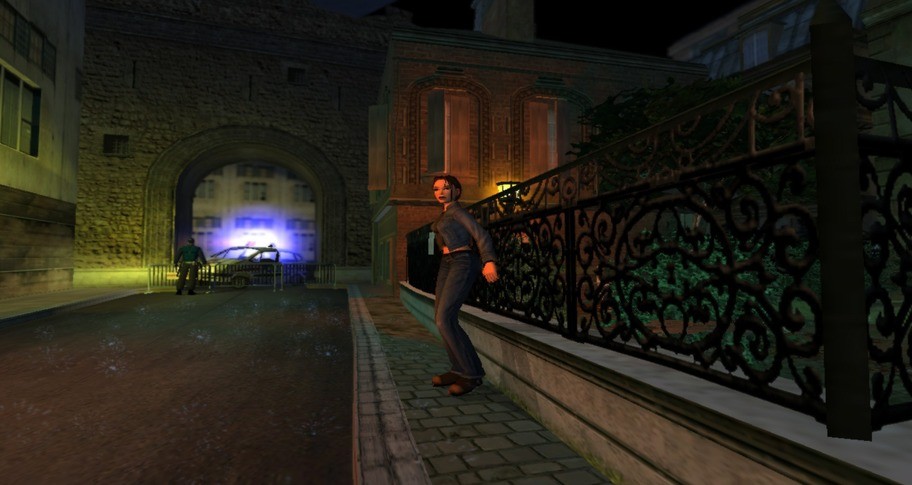 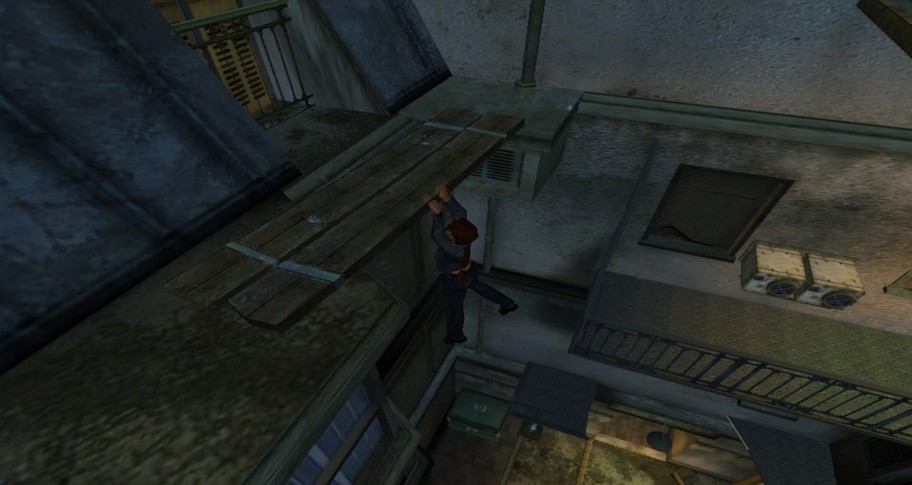 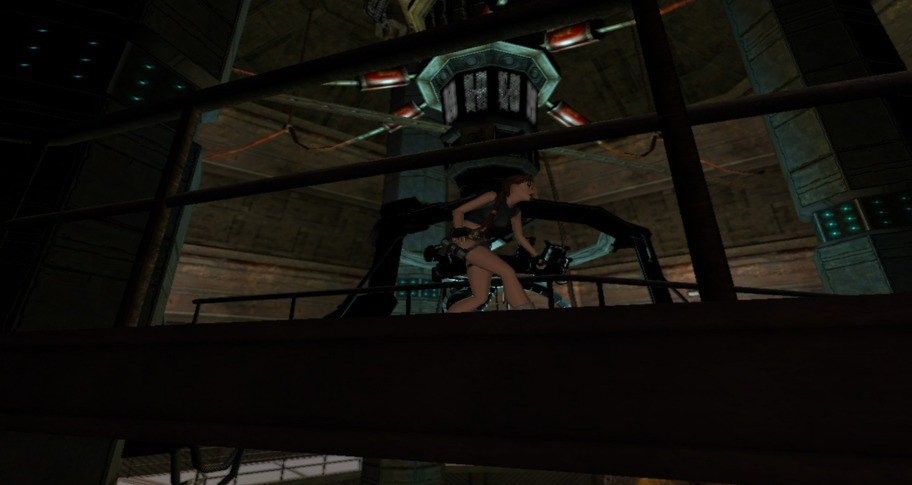 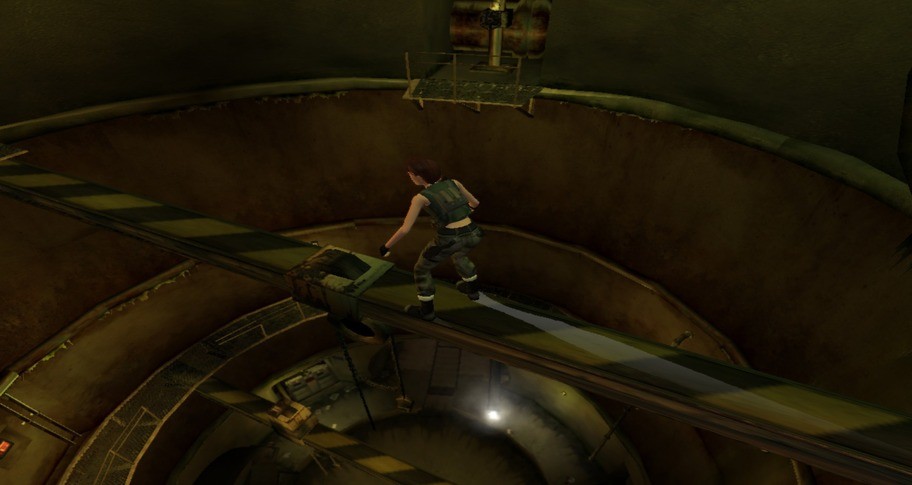 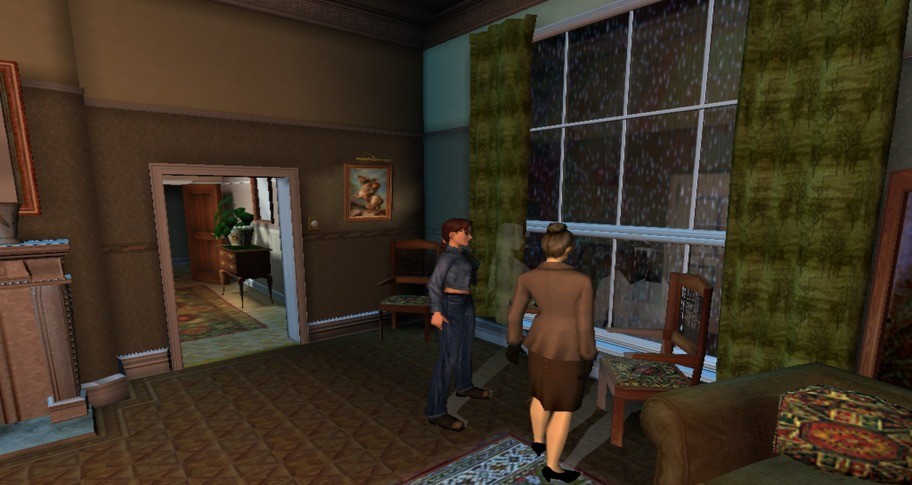 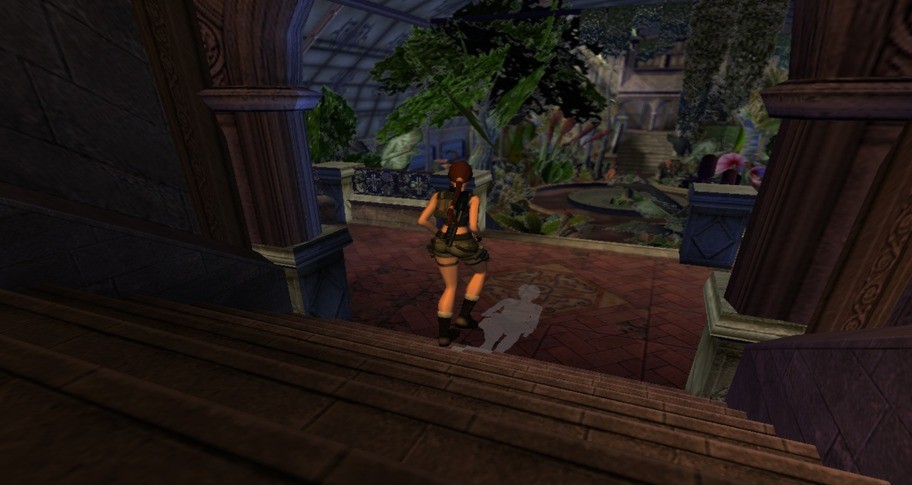 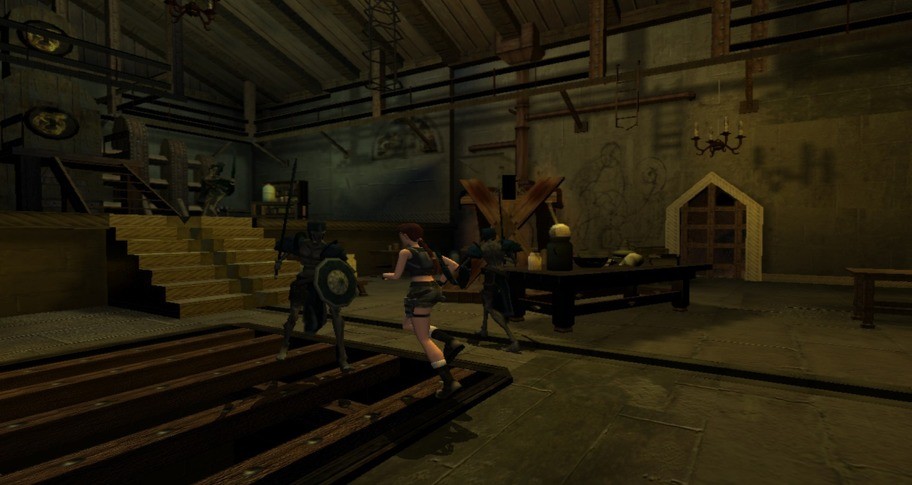 TOMB RAIDER VI: THE ANGEL OF DARKNESS
A series of grisly murders brings Lara into conflict with a sinister Alchemist from the past, and a secret alliance of powerful individuals shrouded in mystery. Accused of the murder of her one-time mentor, Werner Von Croy, Lara becomes a fugitive on the run.

Pursued by the police, she follows the Alchemist into a dark world of blood, betrayal, and vengeance where it is up to her to defeat this unholy alliance, and stop them from unleashing their incredible powers on the world.

Re-imagined, Anniversary delivers a dynamic fluidly and fast Lara Croft, massive environments of stunning visuals, intense combat and game pacing, and an enhanced and clarified original story. Supernatural elements are used sparingly to provide a mystical allure around the world, while maintaining the world's grounded core.

The awesome T-Rex and intriguing Atlantean centaurs suck you into the wonderfully intriguing and mysterious world of Tomb Raider.

GG.deals aggregates game keys from over 40 digital distribution stores so you can find the best deals on video games. All offers already include discounts from vouchers to save you time and money. Check the price history of the game to determine how good the deal is in relation to historical low offers. If the price is still too high, create a price alert and receive an email notification when Tomb Raider VI + Anniversary Pack matches your budget!

We always try to make sure that price displayed in our comparison is assigned to the correct regions. However, some shops don’t share information regarding regional locks in their product feeds and that can lead to some very occasional mistakes. Before you buy Tomb Raider VI + Anniversary Pack, please check the store page for any information about activation restrictions in your region. If you notice any product assigned to incorrect region on GG.deals, contact us and we will correct the listing as soon as possible.

Will I be able to download Tomb Raider VI + Anniversary Pack game immediately?

If you’re short on money and want to get Tomb Raider VI + Anniversary Pack for free, there are a couple of ways for you to try:

Even if Tomb Raider VI + Anniversary Pack free download is not available, you can always save up and get the key at the lowest possible price using GG.deals comparison engine.