Added 1mo ago
By Furrek
Go To Deal 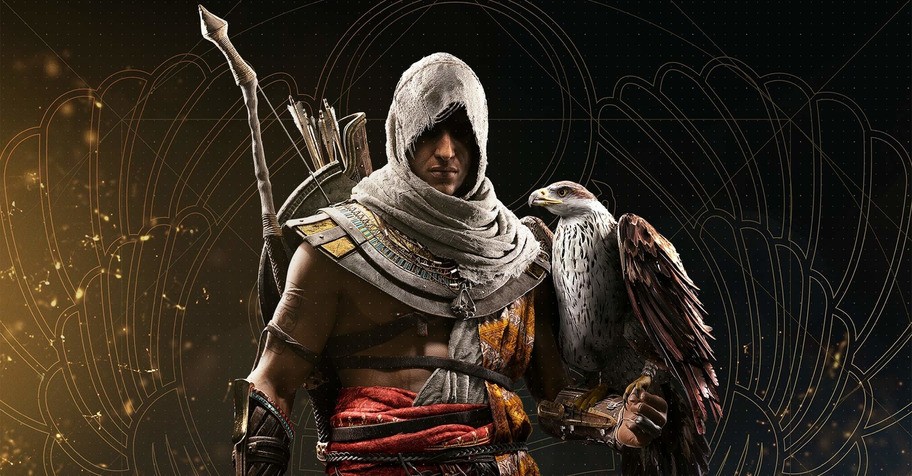 Microsoft has announced that the Game Pass library will expand with Assassin's Creed Origins and For Honor: Marching Fire Edition. These titles will be available on PC via the Ubisoft Connect app in the next two months.

What else from Ubisoft would you love to see included with the PC Game Pass? We are sure that the expansion won't end at these two, and slowly, more games will be available for subscribers.

You need to be a subscription member to play Assassin's Creed Origin and more Ubisoft titles via PC Game Pass. New users can pay only one dollar and enjoy these once they are added to the ever-growing library of games. 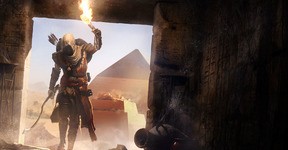 These games are already confirmed to join the library – and it’s only the beginning! 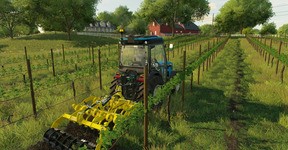 Two games that will hook you up for many hours are added to the subscription's library. 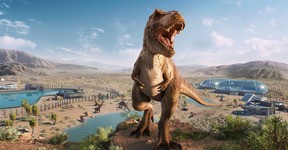 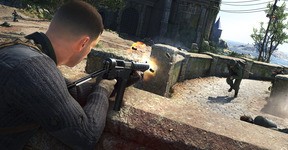 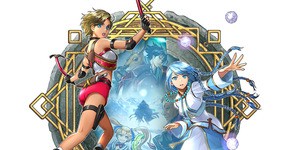 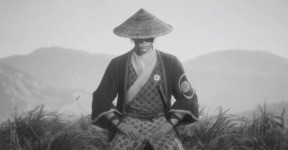