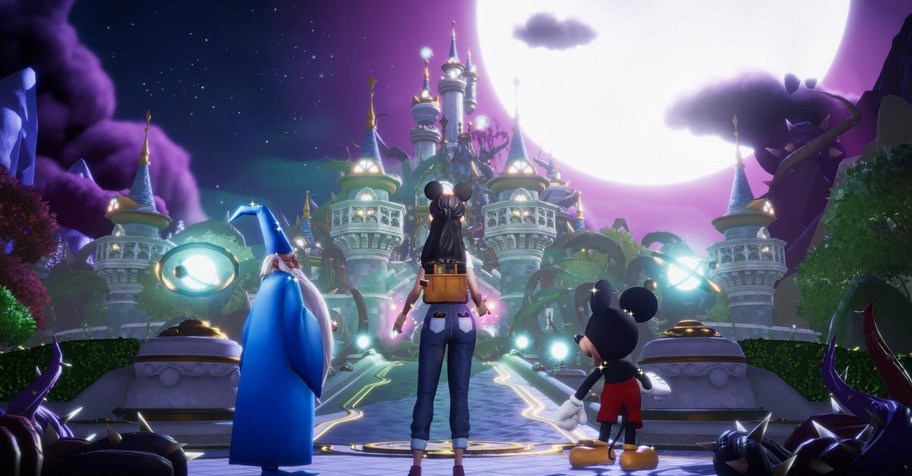 Here’s what the subscribers will receive in September.

Thanks to Microsoft's subscription service, we get a monthly dose of great titles to enjoy. As we're pretty much halfway through August, it's time to have a sneak peek of the next month's additions.

Game Pass September 2022 will kick off with a remastered version of a cult classic, then pay a visit to Disney and Pixar characters and discover the world of trains from the inside. September will not be short on genre variety. Therefore anyone will be able to find something for themselves.

There's still some time until the start of the new month. Nonetheless, these are the new games joining PC Game Pass we are sure of for now.

UPDATE 2 (August 24th): GRID Legends will join Game Pass on September 1. Commandos 3 GP release has been expedited and you will be able to play the game from August 30!

The lineup will expand once September comes closer, so don't be thrown off by how short it is at the moment. We will make sure to update the list whenever a new game is announced.

What games are coming to Game Pass in September 2022?

Not all gamers know about the Commandos series. However, Commandos 3 - HD Remaster has to be one of the most awaited releases for those who got to play this real-time tactics series back in the day. The remastered version of the second installment didn’t turn out well, so we’re hoping for a worthy comeback this epic franchise deserves.

It's also worth mentioning Disney Dreamlight Valley when talking about new Game Pass games in September. It promises many quests, exploration, engaging activities, and, most importantly, interactions with the beloved characters. Will this life-sim come close to the success of the Kingdom Hearts franchise? 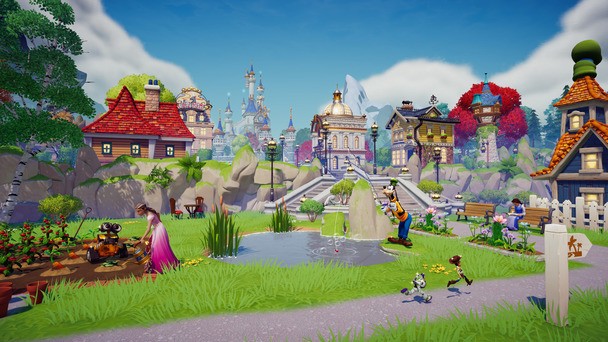 Also, if you can’t get enough of Metroidvanias, Moonscars has a really intriguing, dark art style. Some players have pointed out the similarities between this game and Blasphemous, and we can see why. If Moonscars turns out to be of similar quality as well, we’re all for it.

We will certainly have to consider playing more titles from the Game Pass new games list when next month hits. Maybe Microsoft will take us by surprise with something we didn’t see coming at all? Speaking of surprises, we have a theory about a particular game that will no longer be a PlayStation 5 and PC exclusive pretty soon. 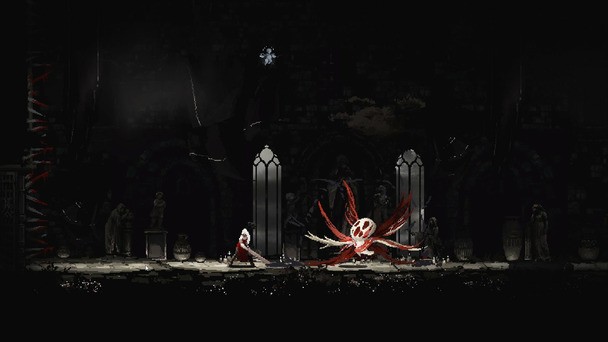 Will Deathloop be on Game Pass?

There is a reason why many users think that Deathloop might join the Game Pass library next month. Its exclusivity deal ends on September 14, 2022, so it would be a perfect opportunity to reignite the title’s popularity. Nearly all Bethesda titles were included in GP after Microsoft acquired the AAA publisher. 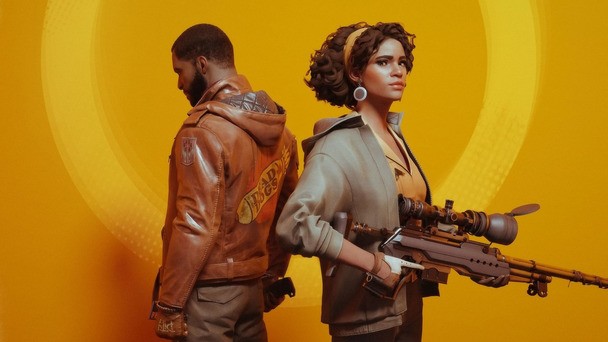 If a possible DLC is added to the mix, we doubt players will be against this new addition. There is no confirmation from Bethesda or Microsoft yet. For now, we can only hope our predictions come true. 😉

In the meantime, you can check out the current deals for the Steam version of Deathloop:

How to get XGP cheap?

If Commandos 3 HD and other games on the list convinced you to become a subscriber, you’re in luck. New members can join Game Pass for only $1 / 1€ / £1 / 4 zł for the first month. In case you also own an Xbox console, consider getting GP Ultimate. You can play hundreds of PC titles via GP on your Xbox for the same price!

Judging by how many sorts of games we're getting, it should be a great month. Do you like what's coming to Game Pass in September 2022, or is there still something you’d love to see announced? Please share your thoughts with us in the comment section!