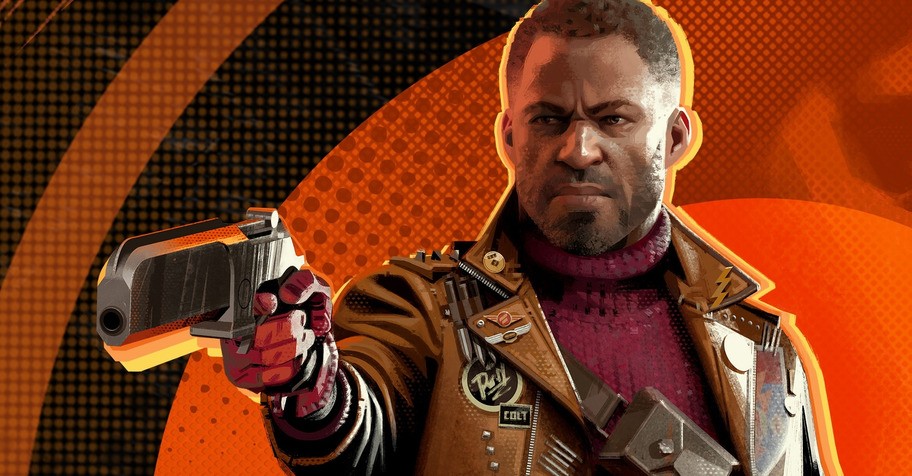 DEATHLOOP is a first-person shooter created by Arkane Studios, the developers of the popular Dishonored series and Prey. The game tells the story of two assassins, Colt Vahn and Julianna Blake, who are stuck in a time loop on the subarctic island of Blackreef. To escape it, players must kill eight targets called "Visionaries". Leaving even one alive, or dying before eliminating them, results in a reset of the time loop and starting over again.

As an XGP member, you can enjoy DEATHLOOP on your PC, Xbox consoles, and other devices with the use of xCloud at no additional cost. Visit this Microsoft Store page to start playing one of the most innovative titles of 2021.

Not a GP member? Consider joining Microsoft's subscription service today! Newcomers can get an entire month of PC Game Pass and Xbox Game Pass Ultimate for just a dollar. That is the least expensive way to see the world of DEATHLOOP firsthand.

More titles will join the popular gaming service in a few days! Check out new titles coming to PC Games Pass in September 2022 on GG.deals.