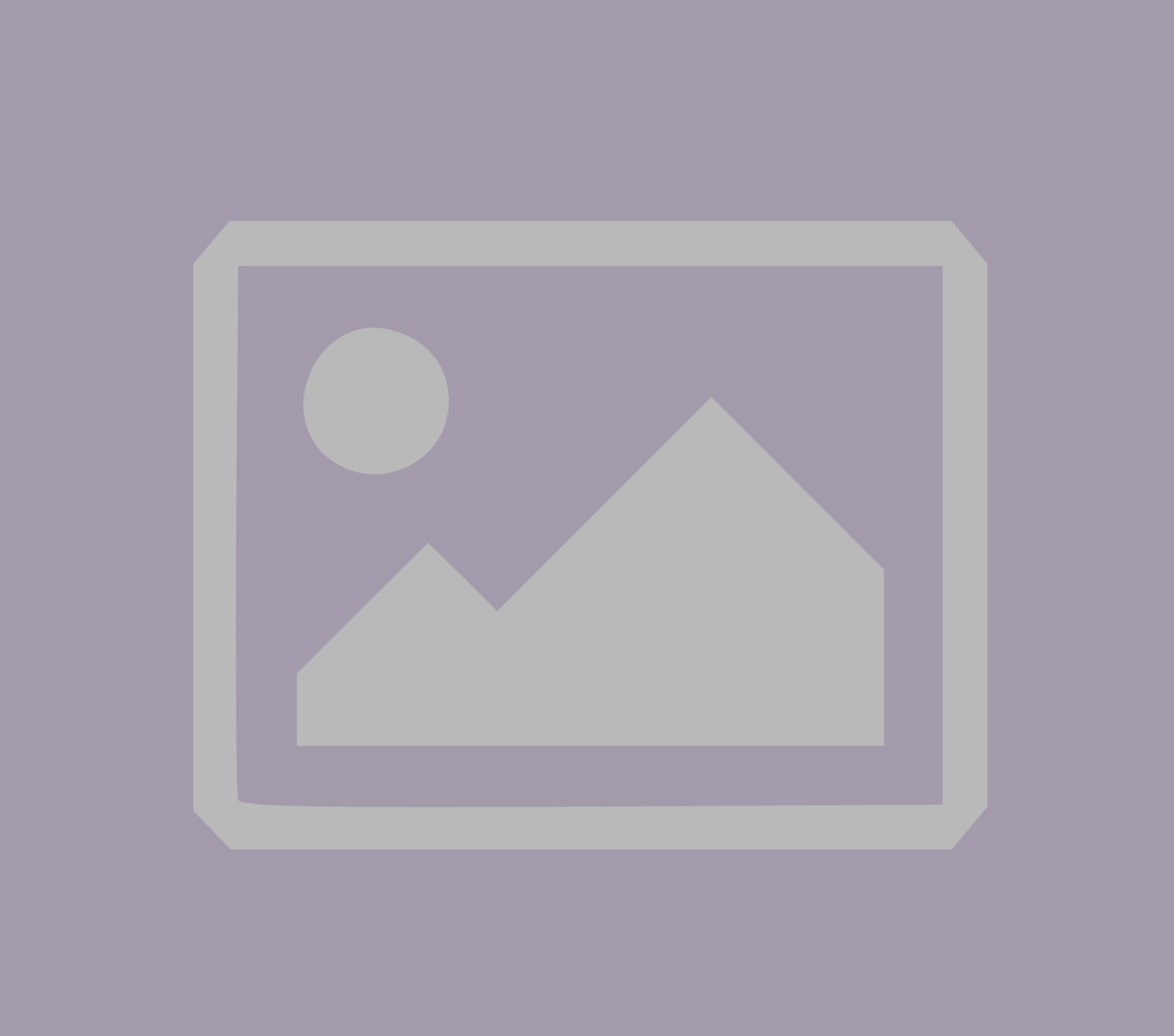 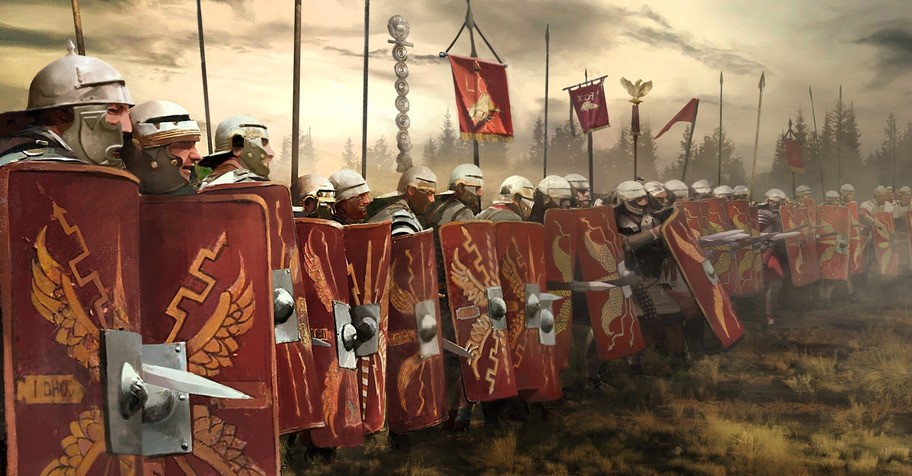 Xbox Game Pass aka "the best value in gaming" just got even better.

Three new titles are now available for PC Game Pass members. These will be especially fun for enthusiasts of strategy and simulation genres! 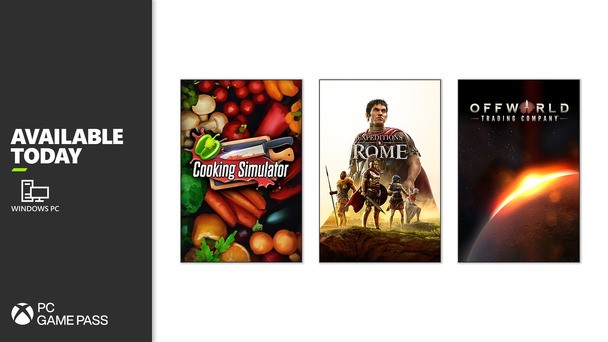 Critically acclaimed, Expeditions: Rome will let you determine the destiny of Rome. Engage in tactical fights, navigate the complex political intrigue and shape the future of Rome.

If becoming a Roman Legatus doesn't sound fun to you, there is another strategy in the batch you can enjoy. Offworld Trading Company is a game where you build your own company on Red Planet and support its colonization. Control the constantly changing market economy to dominate the competition and stand above the greatest corporate titans of Earth.

Should you decide that ruling and making tough decisions is not for you, you might be interested in a more casual Game Pass addition, Cooking Simulator. It's arguably one of the best chef simulators on the market. The game lets you cook everything you like using a set of utilities in a realistic kitchen. Players can engage in a career mode to pursue a dream of becoming a great chef or join the crazy and casual fun in the sandbox mode.

If you're a member of PC Game Pass, you can play all 3 games at no additional cost. Are you not subscribed yet? You can access one month of PC Game Pass for a single dollar!

To take advantage of all Xbox Game Pass benefits, you will need the Ultimate membership, also available at the introductory 1 dollar price. This subscription will let you access all games not just on PC but also on your Xbox console and other devices, such as tablets or smartphones, thanks to xCloud.

Want to know what else is coming to Xbox Game Pass in August 2022? You can see the list of confirmed titles so far here on GG.deals. 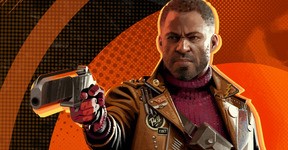 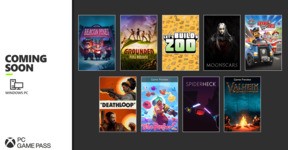 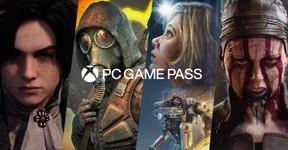 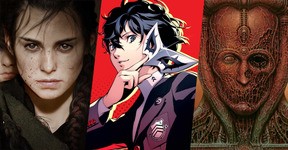 Game Pass in October 2022 - all titles announced so far