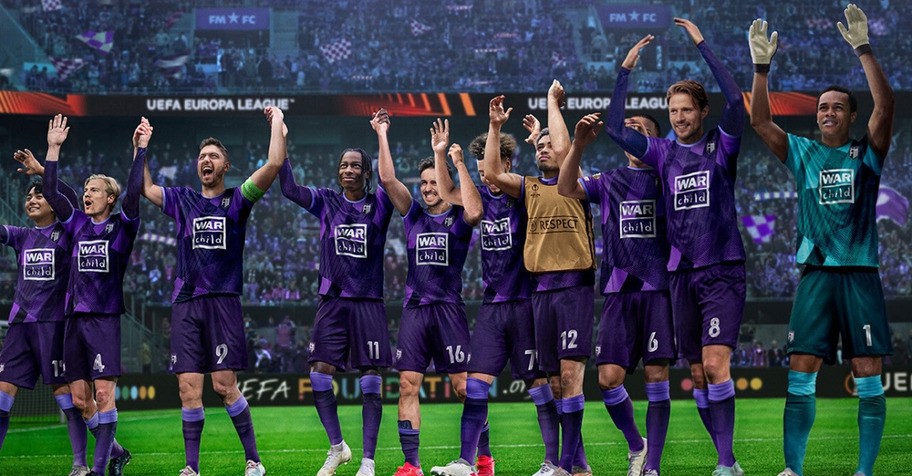 The ultimate football management sim is coming to Microsoft subscription this year!

Sports Interactive has announced that the newest installment of their series, Football Manager 2023, will be a part of the XGP library on Day One. Furthermore, the developers revealed the FM 2023 release date. Football fans, prepare for its launch on November 8, 2022. It will be available on Steam, Epic Games Store, and the Xbox store alongside consoles and mobile.

Football Manager 2023 is the next entry in the beloved franchise that lets players take charge of a football club. It only sounds simple, but successes don't come overnight. You'll face various challenges before you reach the top of the leaderboard. Additionally, the game will feature the UEFA Champions League, UEFA Europa League, and UEFA Conference League for the first time in the history of the series, which is fantastic news.

The title will be accessible for members of Game Pass at no additional cost on release day. If you'd like to join Microsoft service, we recommend you try it, as the first month costs only a dollar. It's a pretty low price for such an extensive library of games.