Added 1mo ago
By mkmike 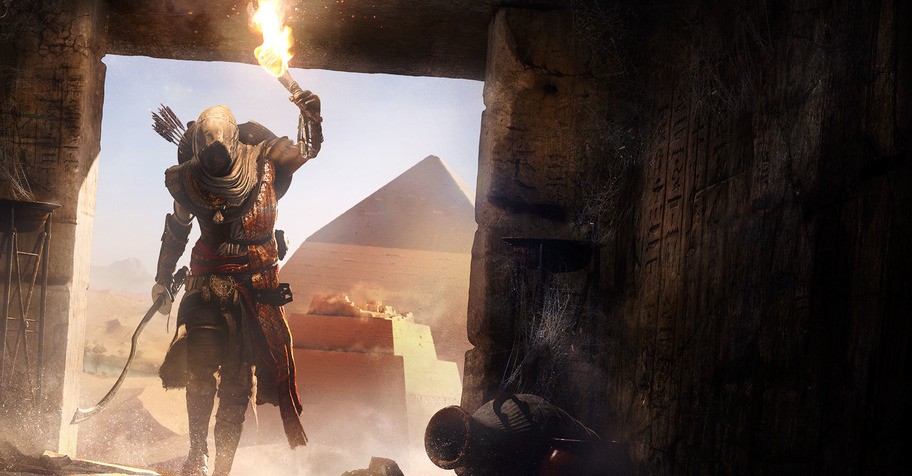 UPDATE #4: the subscribers will be able to play NARAKA: BLADEPOINT and FIFA 22 on Game Pass!

We’ve almost reached the middle of the year – what does it mean for the PC Game Pass subscribers? We already know June will be the opportunity to familiarise yourself with two great Ubisoft titles plus a trilogy of exciting indie RPGs.

We’re also sure something else will find its way to the GP library – we will keep you updated on this matter. For now, here are the Xbox Game Pass June 2022 free games so far!

This month's lineup for the subscription service looks like this:

UPDATE 2: Ninja Gaiden: Master Collection, Chorus, Spacelines from the Far Out, and Disc Room were officially announced to be released in the first half of June 2022 on the Xbox website today.

UPDATE 4: It's just been confirmed that NARAKA: BLADEPOINT and FIFA 22 are coming to the PC Game Pass library, and you'll be able to play them on June 23.

Not only are we getting a free Assassin’s Creed title, but we also will have a chance to visit a quasi-medieval world of For Honor and assert dominance over our opponent thanks to a highly satisfying combat system.

Moreover, three Shadowrun titles will ensure we experience a compelling blend of cyberpunk and fantasy in an old-school RPG style. We can’t say it’s a bad start for the following month.

PC Game Pass June 2022 will begin shortly, and the closer we get to it, the more titles will probably get confirmed along the way. Stay for this ride; it will undoubtedly be worth it! On a side note, we are yet to receive any information on any games leaving the subscription: expect an article the moment we know something more 😉 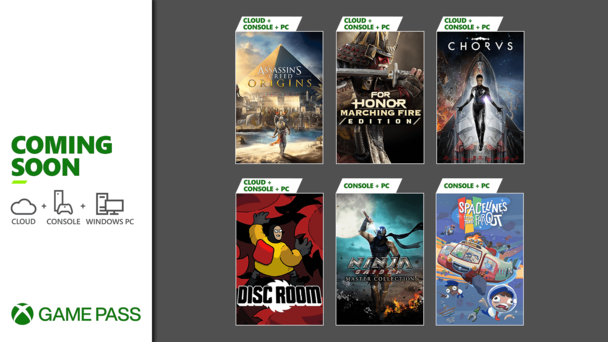 If you consider Assassin’s Creed in Game Pass (or any other PC title we’ve mentioned) a good reason to start your adventure with Microsoft’s subscription, the first month will cost you only $1 / 1€ / £1 / 4 zł. Provided you’d like to have access to console games as well, you can choose Game Pass Ultimate – you pay the same price for the first month as for the standard edition of GP!

Overall, we think of these games as a good starter pack that teases the rest of the month: we will see how it goes. Do you share our excitement for the next month? You can also tell us what else, in your opinion, will join the ranks of Microsoft’s subscription – all of this, as always, in the comment section below 😊 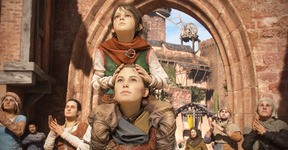 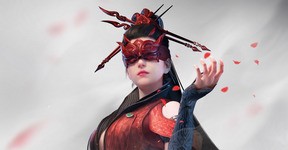 Those who love to play with others will enjoy these additions the most! 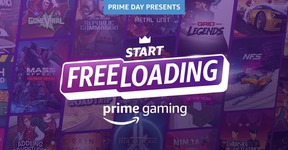 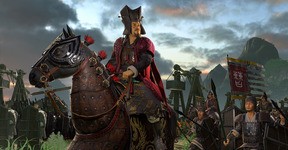 Visit ancient China and the world of the future with new additions. 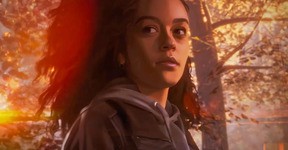 Check out what Microsoft prepared for the subscribers of PC Game Pass in July. 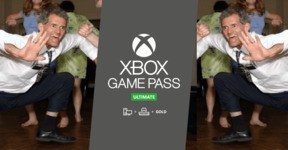 A comprehensive guide to getting the cheapest Xbox Game Pass Ultimate for new & active subscribers.