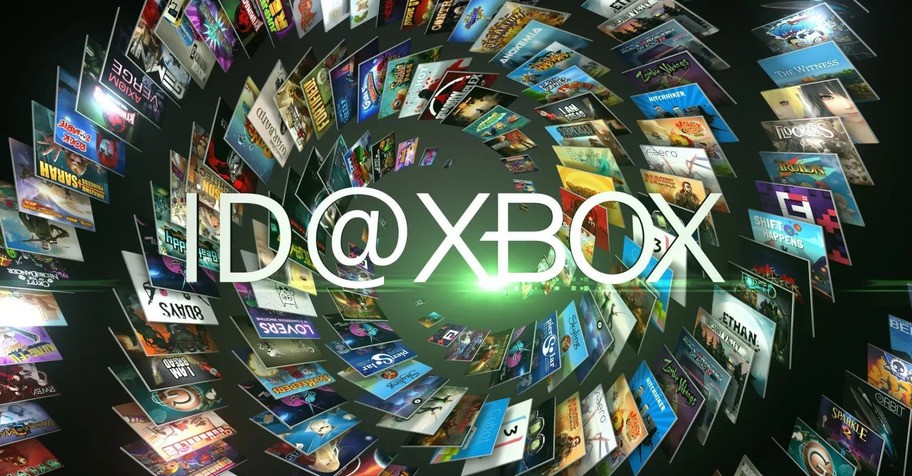 Here you can find what everyone wants to know about - the upcoming Game Pass games!

Today's ID@Xbox Fall Showcase has come to an end. During the two-and-a-half-hour live stream, we saw many independent game developers and their latest projects. Admittedly, some of them looked really impressive!

Quite a few of the presented games were announced to join Game Pass. Some titles will even appear in the service from day one! One of the major announcements was the collaboration between Skybound games and Microsoft. The American publisher will put 4 of its games on Game Pass!

You'll have to wait for some time for their debut in the Microsoft gaming service. In the meantime, you can add them to your GG.deals wishlist and create a price alert to get notified of new deals matching your price criteria! You can also check our list of ALL games coming to Game Pass in 2022 and 2023 - there are over 90 games scheduled to release in the service!

And there is good news for those who are not XGP members. You can enjoy the first month of the service for just one dollar! Press the blue buttons below to take advantage of this fantastic deal.

Did you watch the entire ID@Xbox showcase? Are there any particular titles that got you excited? Which new Xbox Game Pass titles are you looking forward to playing the most? Share your thoughts in the comments below, or discuss the event on our new Discord server!

Rainbow Billy: The Curse of the Leviathan
From
~$5.57
Show more