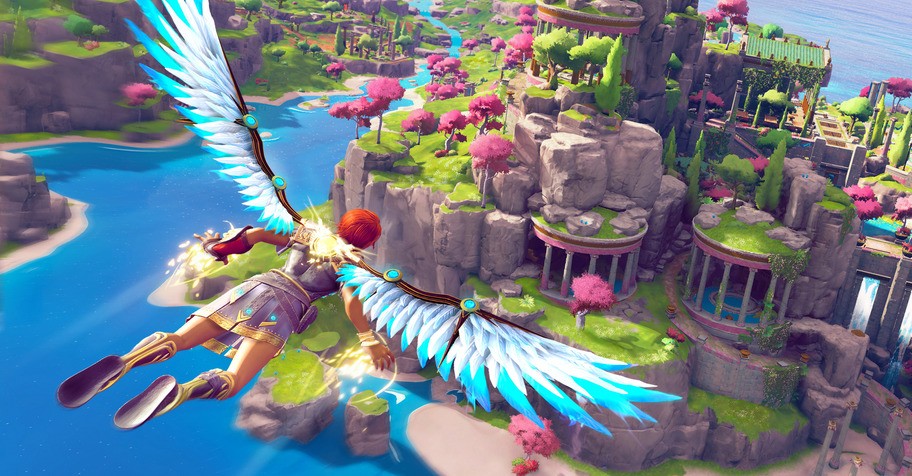 Another Ubisoft title will soon land on the Microsoft service.

For a short time, the official XGP app displayed four upcoming games. The line-up reveals yet another Ubisoft title that wasn't previously announced. It looks like Immortals: Fenyx Rising is coming to Xbox Game Pass. What's more, the leaked image shows that it will join the service on August 30th, 2022!

The screenshot comes from the Polish version of the XGP app, but it's self-explanatory nonetheless. As you can see, Midnight Fight Express, Commandos 3 HD Remaster, and previously mentioned Immortals: Fenyx Rising are all set to be included in Game Pass in August 2022. We will most likely get an official confirmation on the Xbox website tomorrow.

Get one month of PC / Xbox Game Pass for only 1 dollar!

If you're not subscribed to PC Game Pass yet, there is an excellent offer. Pay only $1 / 1€ / £1 / 4 zł and get three months of access to Microsoft's subscription.

You can also join XGP Ultimate for the same price, which lets you play on PC, on your Xbox consoles, or via Xbox Cloud.

We already know what's coming to XGP next month! You can check out the list of games coming to Game Pass in September 2022 on GG.deals.