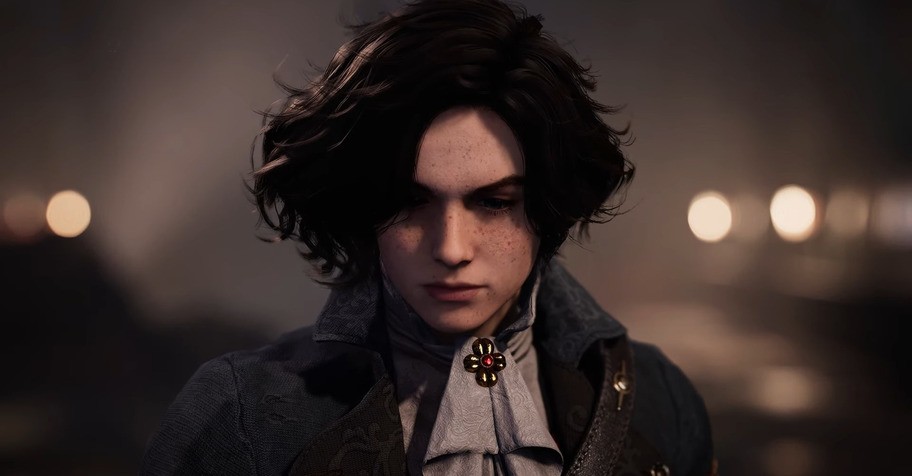 GRID Legends, Mad Streets, and Tinykin are also in the line-up!

Gamescom 2022 kicked off today! As expected, many amazing games were revealed during Geoff Keighley's event. Even though the show wasn't hosted by Microsoft, many gamers were hoping to see new titles joining the Xbox Game Pass subscription. Luckily, they were not disappointed - one of the presentations was entirely dedicated to the popular subscription service!

The video contains 15 titles that are either heading to Game Pass in the future or are already available for the subscribers. We knew some of the upcoming additions already, but others were revealed for the first time. Without further ado, here is the complete list of Game Pass games announced during Gamescom 2022:

Another title heading to Xbox Game Pass, Lies of P,  was announced in a separate presentation. The Souls-like take on the classic tale of Pinocchio is coming to Game Pass in 2023. It is definitely one of the games we look forward to the most!

While waiting for these titles to come out, you can add them to your GG.deals wishlist and create a price alert to get notified of new deals matching your price criteria.

If you're not subscribed to Game Pass yet, we have some great news for you. New members can get one month of access to PC Game Pass or Xbox Game Pass Ultimate for just 1 dollar! You can get the promotional price by clicking the blue buttons below.

Did you watch the opening show at Gamescom 2022? Are you impressed with Lies of P? Which new Xbox Game Pass games are you looking forward to playing the most? As usual, you can let us know in the comments section below or discuss the event on our new Discord server!