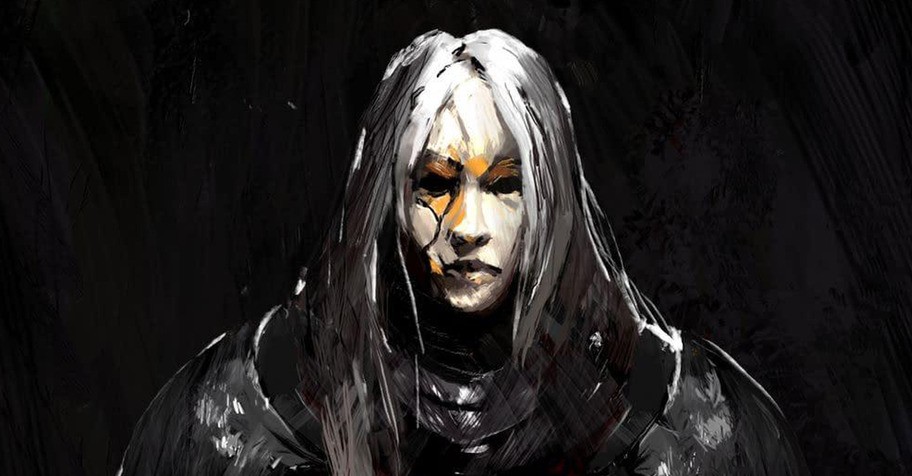 Today, Microsoft brings a promising indie production and a 1.0 update for the game developed by Obsidian Entertainment. It looks like we will have an exciting day!

Moonscars, a new title published by Humble Games, is set in a dark, unforgiving fantasy world. As a fierce clayborne warrior Grey Irma you will battle through the relentless darkness to uncover the mystery of your existence. It features challenging, action-packed combat and a story full of twists.

In addition to the fact that Moonscars is available within Game Pass on day one, those who are Humble Choice members can also play the title at no extra charge.

Grounded was already part of a Microsoft gaming subscription in early access. However, today all of the promised major updates will come to light with its full release.

Subscribers can expect to finally see a conclusion of the story of Grounded, a new Upper Yard map, a new "Giant Mantis" boss, and some new weapon and armor recipes. If you already played it before when it was in EA, make sure to revisit it!

Both of these games accessible to XGP members at no additional cost. What's more, each is available on all platforms. Take advantage of a 1-dollar offer for PC Game Pass to play them on your computer, or Game Pass Ultimate to run them on your Xbox consoles and other devices with xCloud.

Did you know that there are already dozens of titles confirmed for XGP? You can check the list of ALL the games coming to Game Pass in 2022 and 2023 on GG.deals. It gets updated every time we learn about something new!

Free Quake, Banners of Ruin, and Brothers - A Tale of Two Sons for Prime Gaming members! 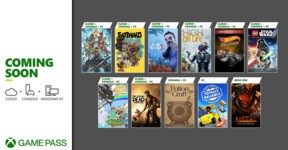 A whole lot of new games will be available soon! 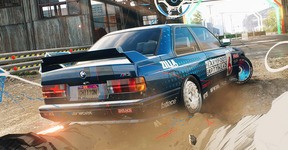 Start racing to the top before the official launch. 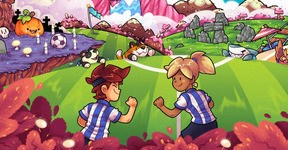 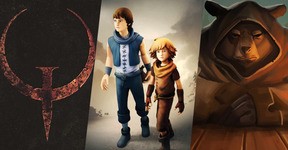 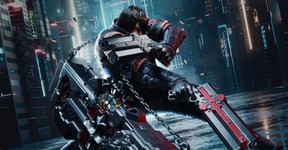