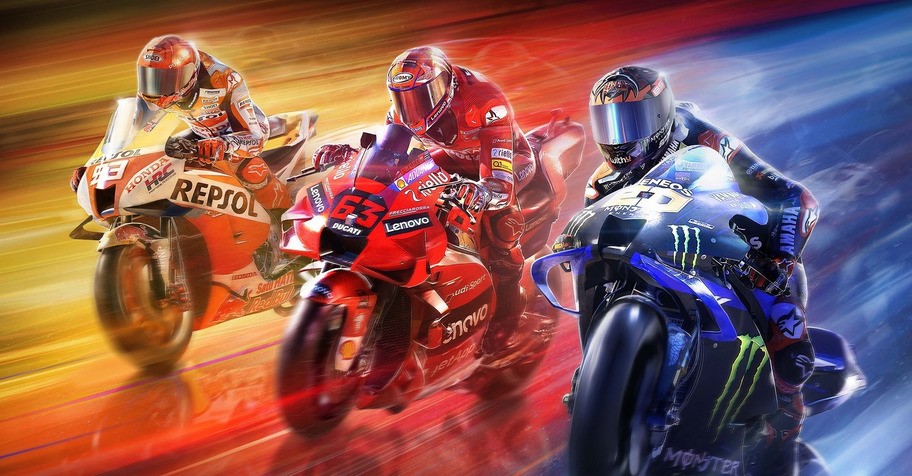 Both titles are now available to play as part of Microsoft's gaming subscription.

On July 21st, Xbox Game Pass added the racing title MotoGP 22 for console, cloud, and PC. The latest entry in the MotoGP franchise offers the best and most authentic Motorcycle Grand Prix experience made to date.

Another addition from today's drop is a popular RTS from Stardock Entertainment, Sins of a Solar Empire: Rebellion. It features a hybrid blend of 4X and real-time strategy gameplay. The title can be played by XGP members only on PC.

XGP users can access both games at no extra cost. If you are not a member but want to become one, use the links from the widgets below!

Players joining the Microsoft subscription for the first time will pay only a mere dollar for access to the ever-expanding digital library of quality games. 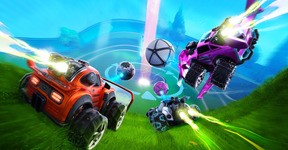 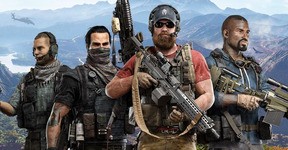 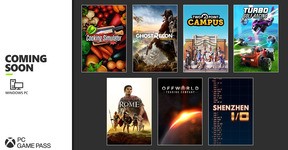 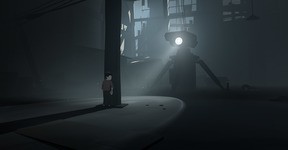 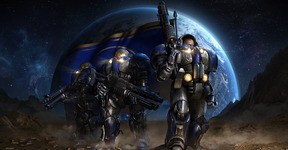