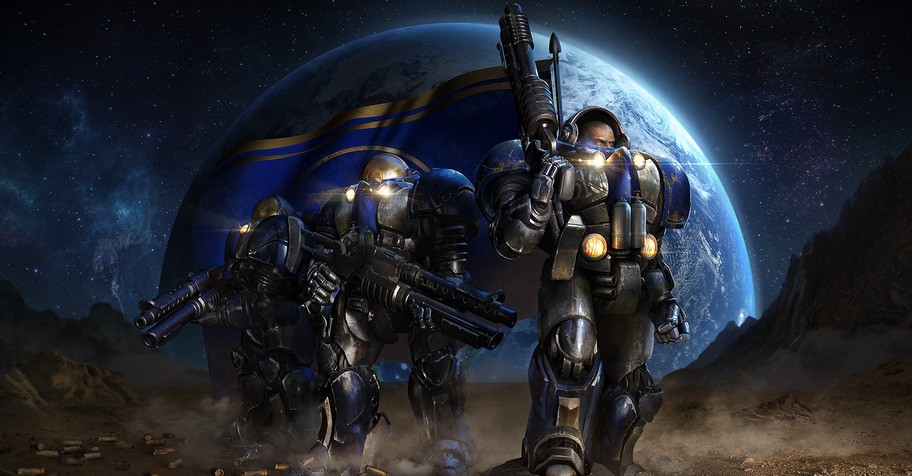 Amazon Prime members can get a glimpse of what free games are there for the upcoming month. These leaks usually come true after the official announcement, so we can say with a high degree of certainty that these PC titles will indeed join the subscription in August.

As reported in the leak, the following titles are coming to Amazon Prime soon:

UPDATE 28.07: The list is now officially confirmed and expanded with one more game, Family Mysteries: Poisonous Promises. You can watch the official trailer with titles coming to the subscription in August 2022 below!

There's a considerable improvement compared to last month's line-up. Finally, a Blizzard game is included with Prime Gaming! Moreover, the offer will likely come as a key to activate on the Battle.net platform.

Until now, Prime Gaming members could claim numerous in-game items for Overwatch and other Blizzard titles. It is possible that maybe one day we will get, for instance, some extra campaigns for StarCraft 2 or perhaps even Diablo 3. Since the next entry in the popular hack and slash series is in production, it could be a great way to promote it.

As usual, this is just a leak, and the list might not be final. Sometimes, we get one or two more items, but don't get your hopes too high! If you wish to stay up-to-date with everything worth reporting about the Amazon gaming subscription, check our Prime Gaming free games news section.

What's your take on Amazon Gaming in August 2022? Are you satisfied with the line-up, or do you sadly already have these? You can find the comment section to share your thoughts below! 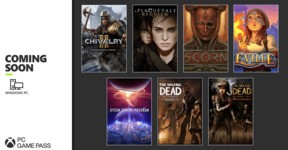 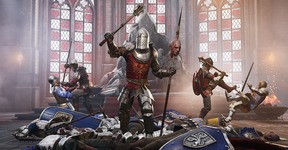