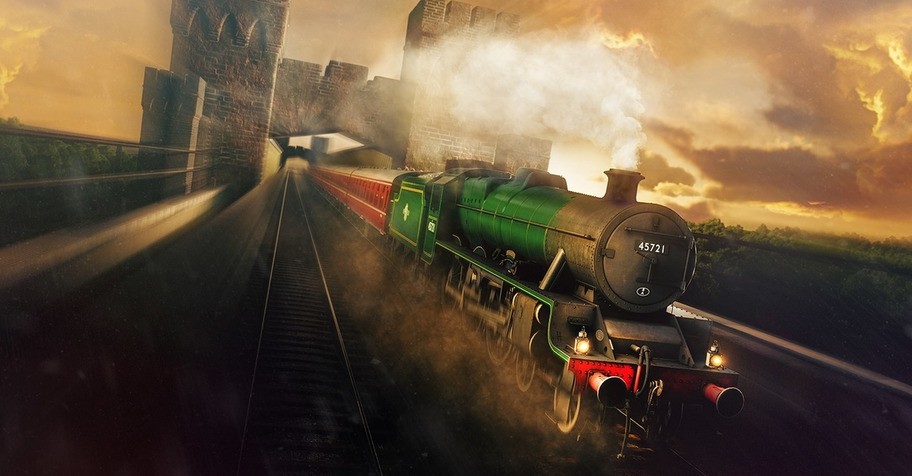 All aboard! Some new and addictive games are now part of Microsoft's service.

Since yesterday, three new titles are available on XGP. If you like trains, you'll be thrilled by one of the additions. There's also something for people who love to rack their brains, and a title for younger players.

The new Train Sim World series entry premiered on September 6, and it launched on the Xbox Game Pass service day one. As you might guess, in this title you will take control of incredible machines, transport people and goods, and simply enjoy traveling through many different landscapes. All those relaxing experiences will be accompanied by an immersive weather system and pleasant visuals.

The second game should be immediately recognized by fans of puzzlers and those who like unique, independent games. Opus Magnum is yet another gem created by Zachtronics! Take on the role of an alchemist in charge of creating various potions, metals, and even deadly weapons. You can expect gameplay mechanics that you haven't seen in any other title before!

Ever dreamed of entering a world full of Disney's magic? Don't be surprised to hear that there is a title that makes it quite possible! Disney Dreamlight Valley, the last of the new XGP titles, blends life-sim and adventure games into one. It introduces lots of fun activities and tasks and lets gamers explore the worlds of characters known from Pixar and Disney productions. It's an excellent choice for younger players and for people who want to relax after a hard day at work.

Members of the Microsoft gaming service can play all of today's additions at no extra charge. In case you are not a subscriber, take a look at the following offers. The ever-growing PC Game Pass library can be yours for an entire month for a mere dollar.

There is also one GP deal for gamers who play on more devices than only their PCs. The Ultimate memberships for new members cost only one dollar, and with this tier, you can play games on your PC, your Xbox consoles, and, thanks to the xCloud, on other devices.

We already know what's coming to XGP later in September. If you want to learn about more upcoming additions, see the PC Game Pass in September 2022 news on GG.deals.

We also have a constantly updated article with the complete list of games coming to Game Pass in 2022 and 2023! This list will undoubtedly convince you that it is worth subscribing to Microsoft's service.