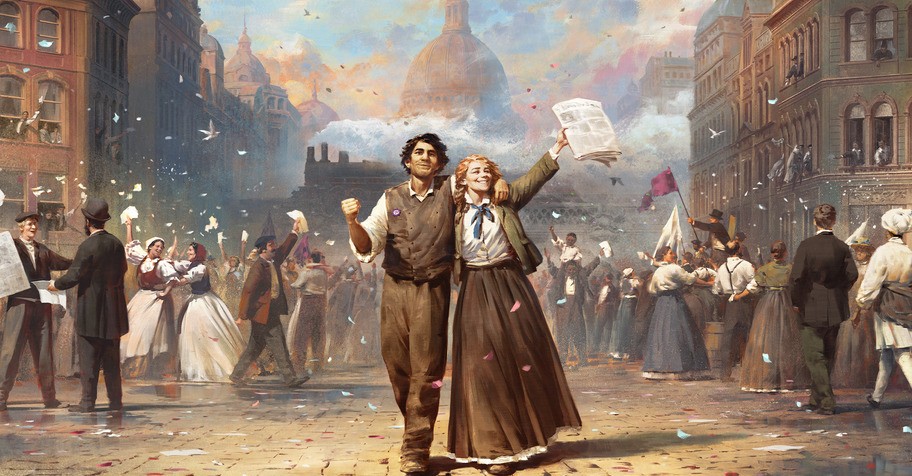 Paradox has stated that its brand-new title is Steam exclusive and won't be available on Microsoft's subscription.

The breaking news comes from the publisher that reached out to TrueAchievements. Despite the fact that the announcement trailer and monthly update videos include the gaming service's logo, Paradox has announced that Victoria 3 is not coming to Game Pass after all. Moreover, it also informed that the game will be Steam exclusive on the release day, meaning you will not be able to purchase the title on Microsoft Store.

The next installment of the historical grand strategy simulation series from Paradox Development Studio is launching globally on October 25th. As you probably already know, along with the game's release, Victoria 3 is coming to Xbox Game Pass for PC players on day one.

The new Paradox title will allow you to lead various nations worldwide from 1836 to 1936. Develop your country's economy, make alliances, and various pacts to secure your position on the world stage. Do everything in your power to create the ideal society. You can watch a new Victoria 3 trailer below.

If you're not subscribed to PC Game Pass yet, there is an excellent offer. Pay only $1 / 1€ / £1 / 4 zł and access Microsoft's subscription for one month.

You can also subscribe to XGP Ultimate for the same price, which lets you play on PC, Xbox consoles, and via Xbox Cloud.

Are you looking forward to playing Victoria 3 on Game Pass? Let us know in the comment section or on our new Discord server!