Compare prices with GG.deals to find the cheapest cd key for Some Distant Memory PC. Head over to one of the trusted game stores from our price comparison and buy cd key at the lowest price. Use the indicated client to activate key and download and play your game.

Some Distant Memory - Soundtrack
From
$9.99

About Some Distant Memory 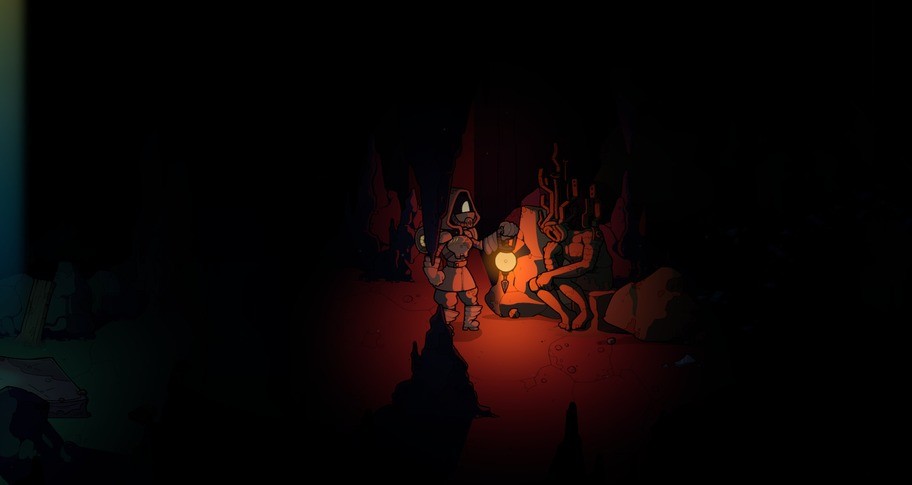 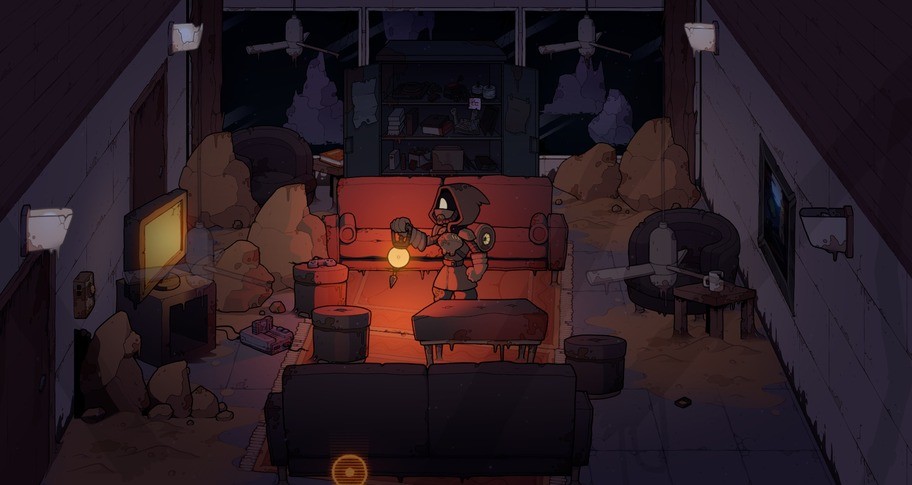 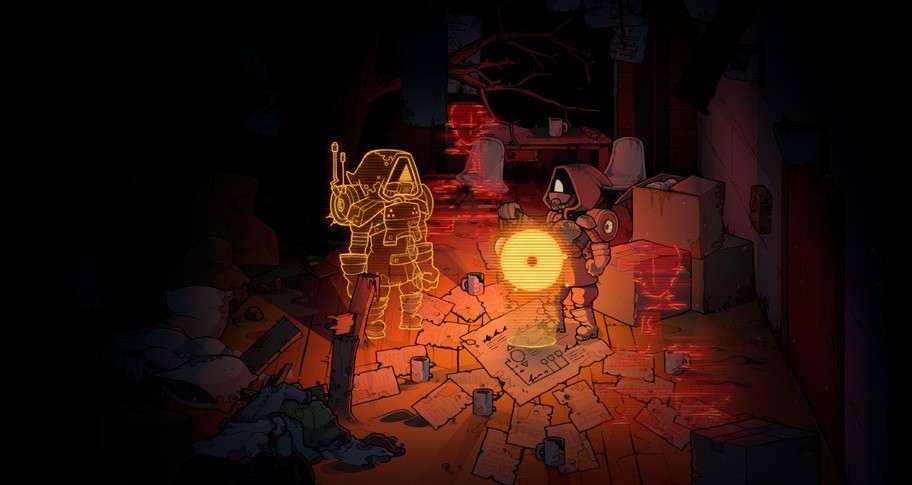 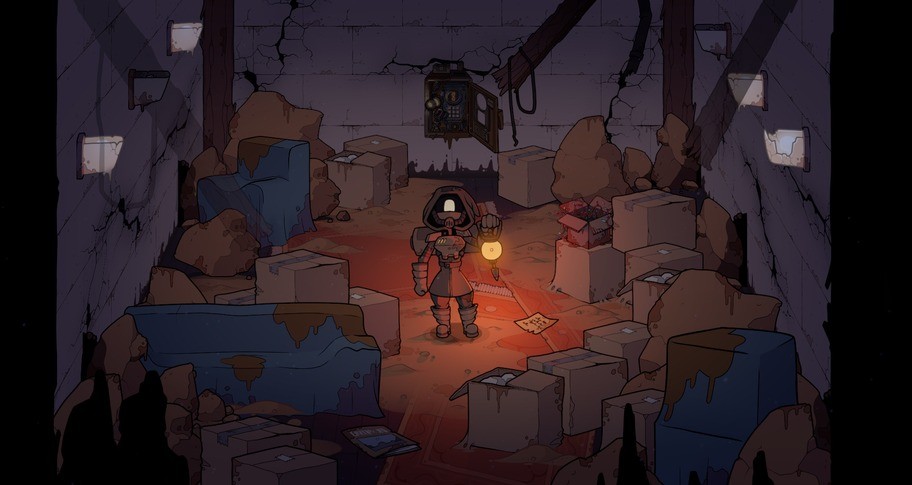 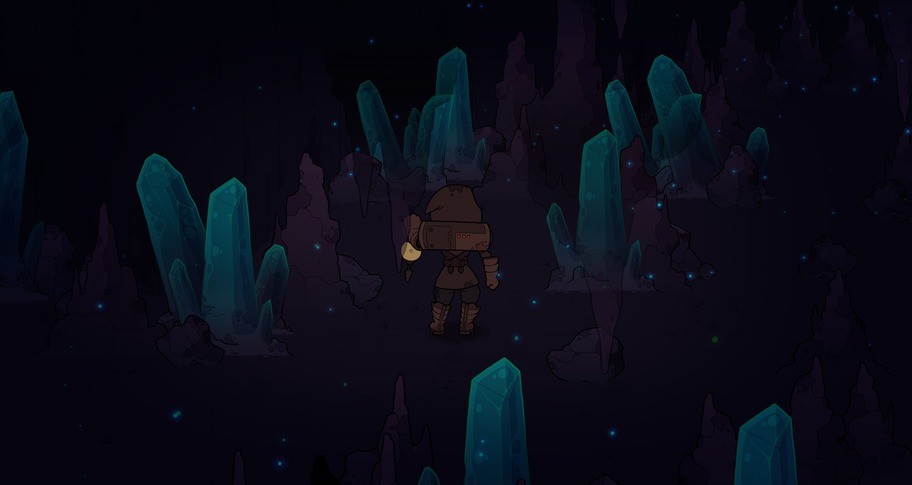 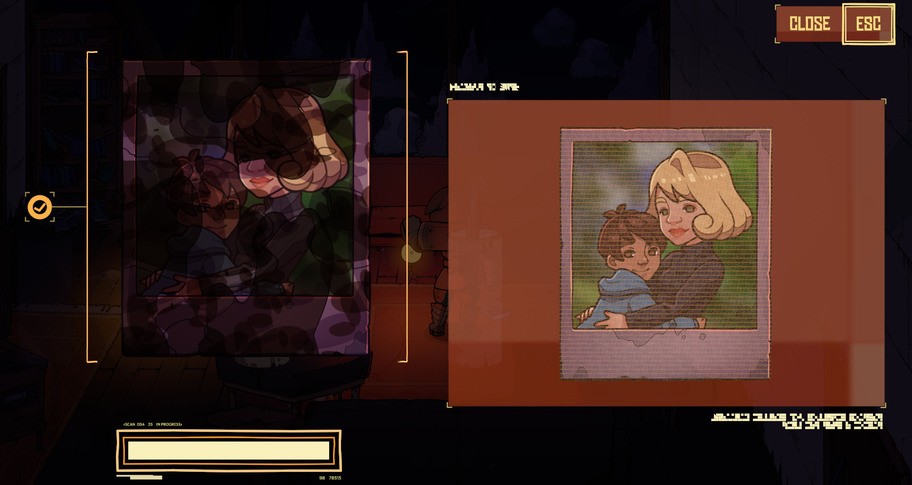 Two colonies struggle to survive post-apocalyptic Earth. In the NASA-engineered Ares compound, the Professor serves as an interpreter for the artificial intelligence known as ARORA. The other colony, NOAH, has sent a wasteland-hardened but enthusiastic expedition leader, Commander Ti, to assist in a mission of dire importance.

Each colony has preserved its own facets of humanity, and neither truly knows how people used to live. So much has been lost, and the future struggles to survive without the knowledge of the past.

Long ago, humanity thrived. That was before the Collapse, and the corrosive algae bloom that now plagues the planet.

The Professor, Commander, and ARORA will reveal a cast of characters from past Earth. Their possessions and memories still remain, and will grant a new understanding of how people used to live. With the help of ARORA’s abilities, you’ll relive moments from their lives and discover a story of love, creativity, loss, and human perseverance.

The Professor and her companions have made an amazing discovery: a pre-Collapse house, mysteriously preserved underground. Explore the ruins and examine relics from those who used to live there. See memories from the past, and experience story moments in whichever order you find them.

Price History of Some Distant Memory

Call of the Sea
Subscriptions:  Xbox Game Pass for PC
From $13.29

Some Distant Memory sale & discount - all in one place!

GG.deals aggregates game keys from over 40 digital distribution stores so you can find the best deals on video games. All offers already include discounts from vouchers to save you time and money. Check the price history of the game to determine how good the deal is in relation to historical low offers. If the price is still too high, create a price alert and receive an email notification when Some Distant Memory matches your budget!

Does Some Distant Memory cd key activate in my region?

We always try to make sure that price displayed in our comparison is assigned to the correct regions. However, some shops don’t share information regarding regional locks in their product feeds and that can lead to some very occasional mistakes. Before you buy Some Distant Memory, please check the store page for any information about activation restrictions in your region. If you notice any product assigned to incorrect region on GG.deals, contact us and we will correct the listing as soon as possible.

Will I be able to download Some Distant Memory game immediately?

If you’re short on money and want to get Some Distant Memory for free, there are a couple of ways for you to try:

Even if Some Distant Memory free download is not available, you can always save up and get the key at the lowest possible price using GG.deals comparison engine.

Which Some Distant Memory shop to choose? What’s the difference between official stores and keyshops?