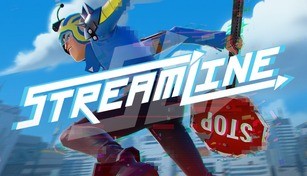 Compare prices with GG.deals to find the cheapest cd key for Streamline PC. Head over to one of the trusted game stores from our price comparison and buy cd key at the best price. Use the indicated client to activate key and download and play your game. 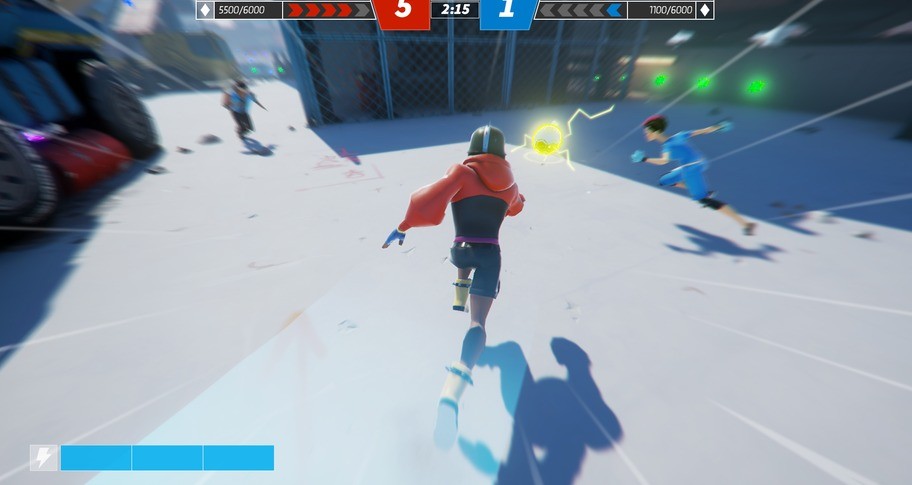 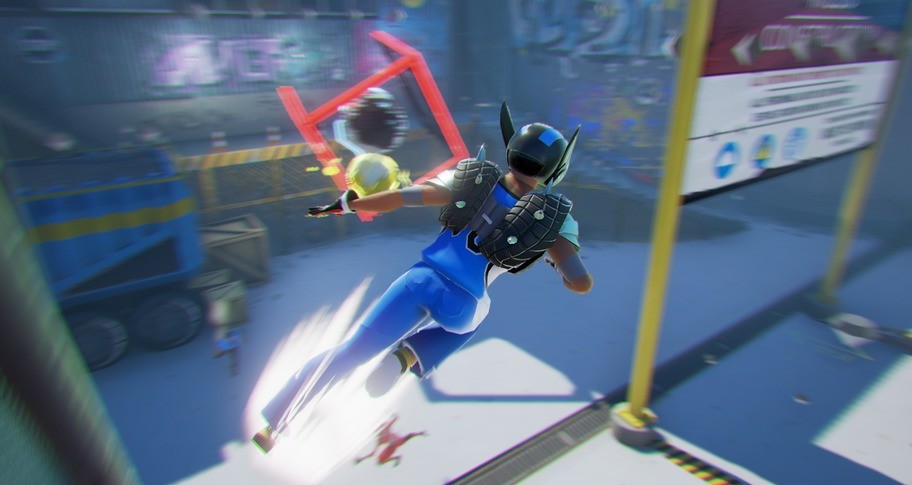 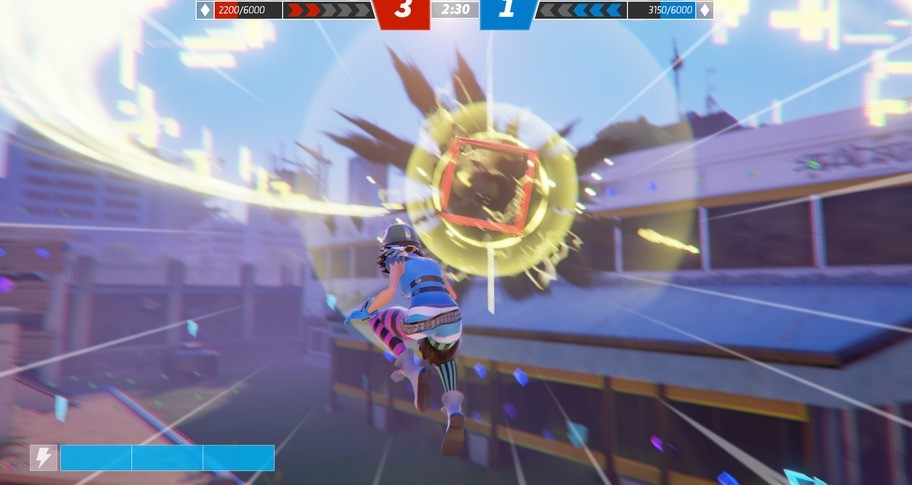 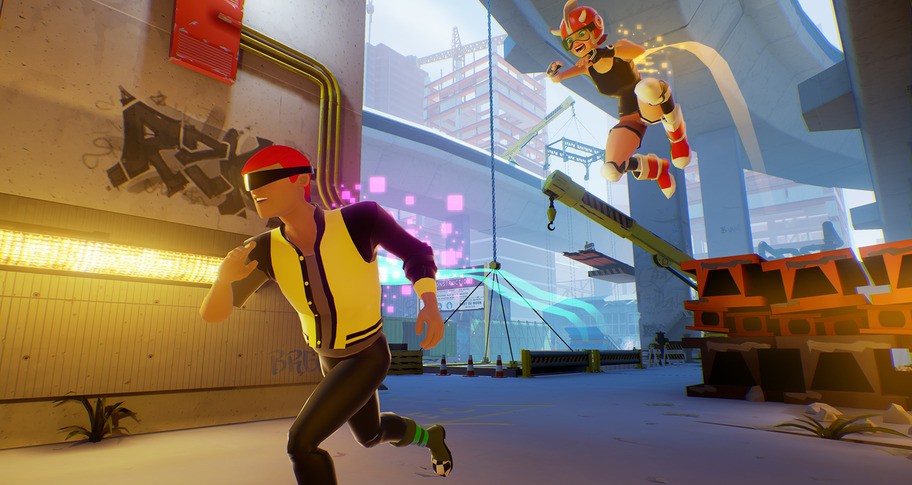 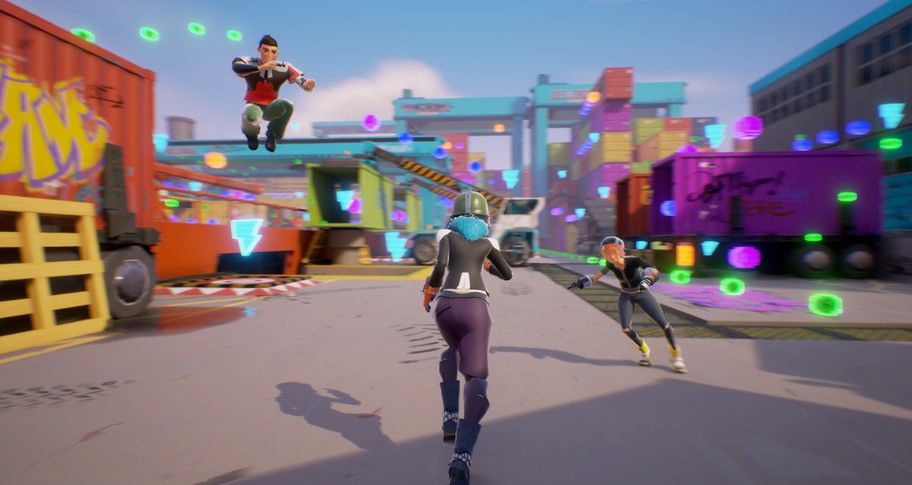 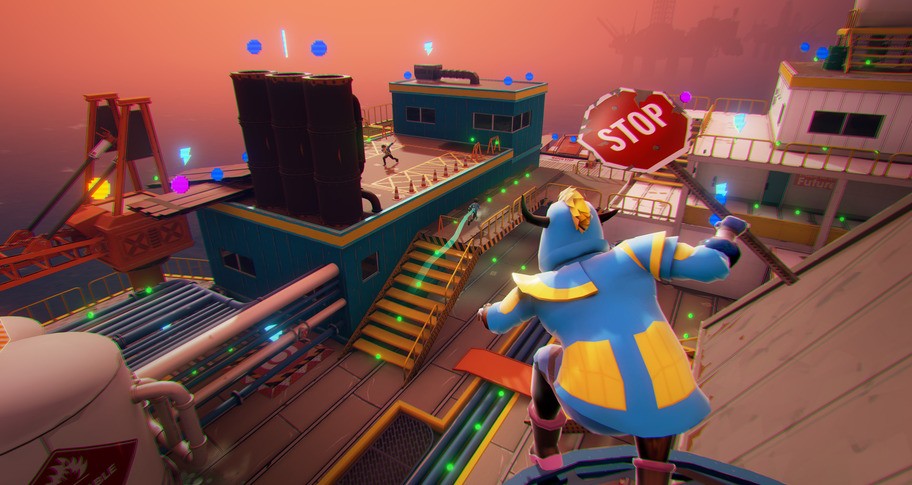 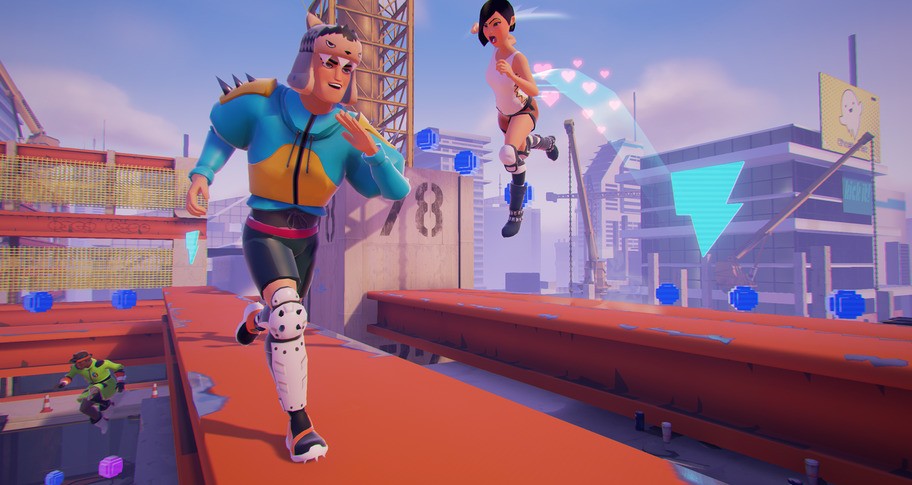 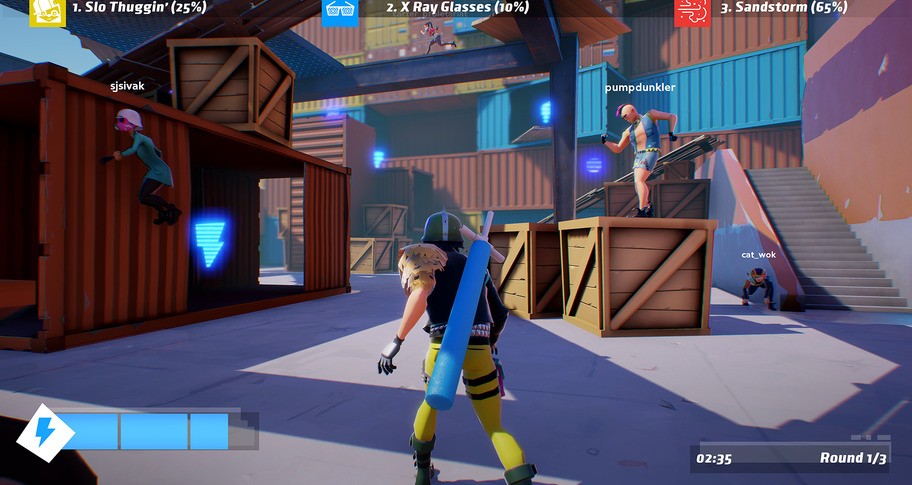 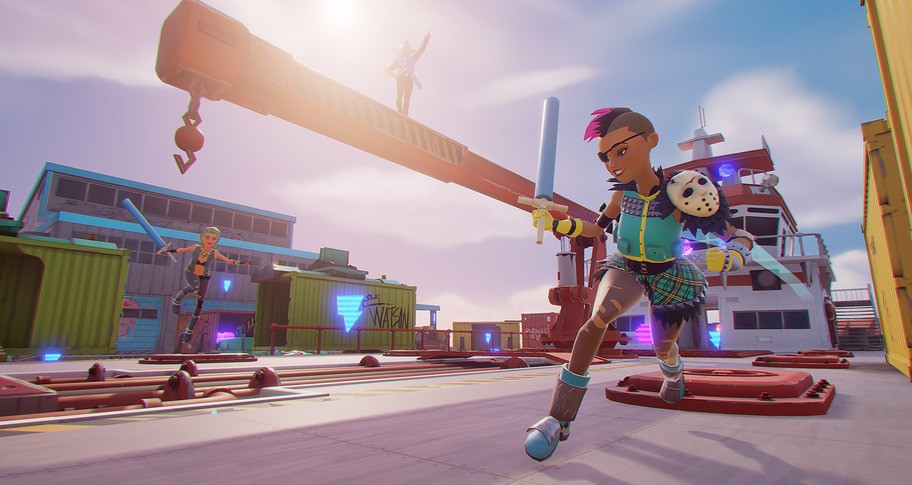 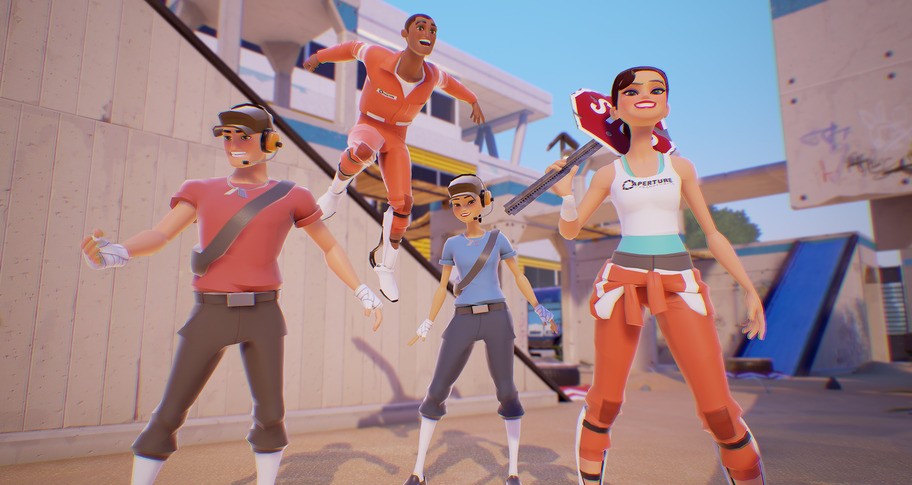 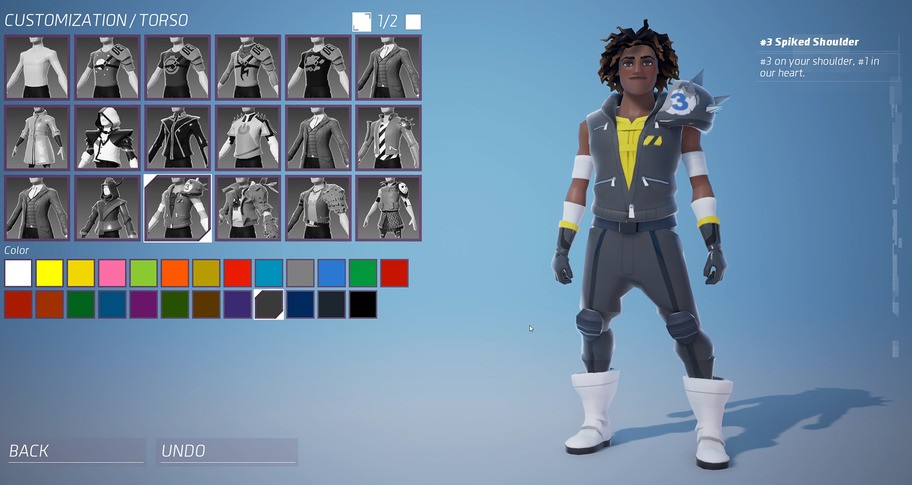 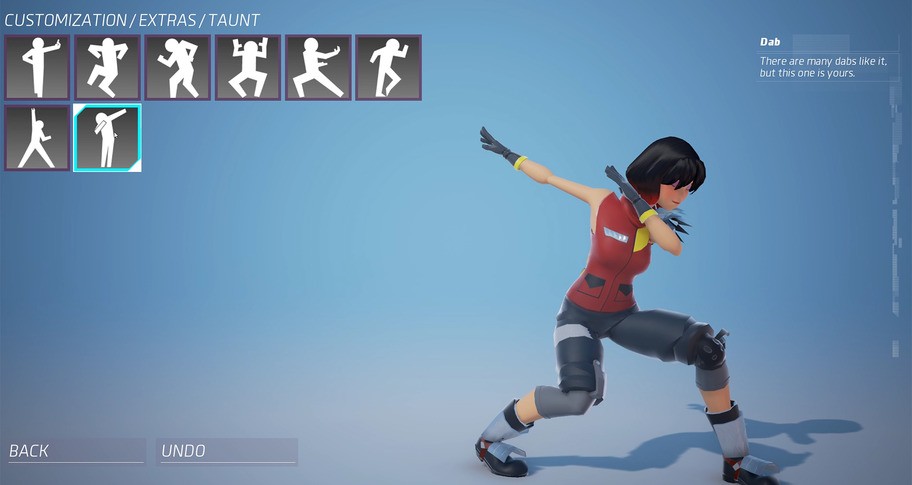 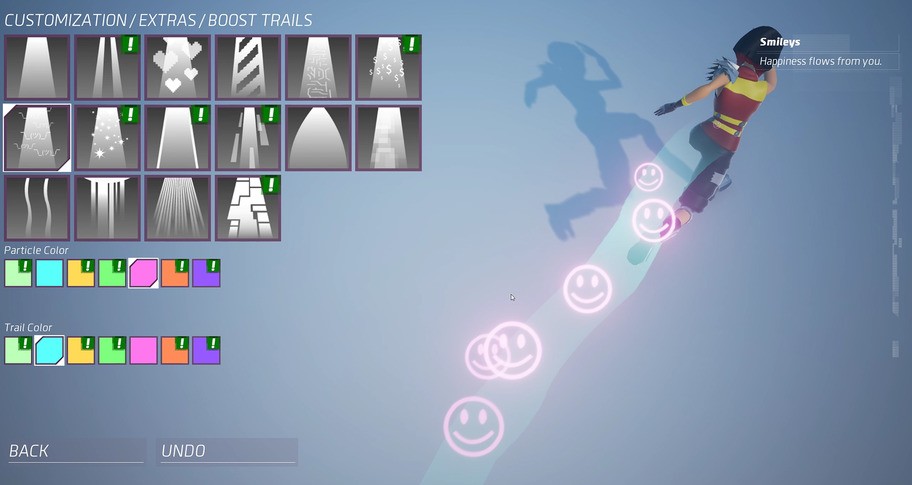 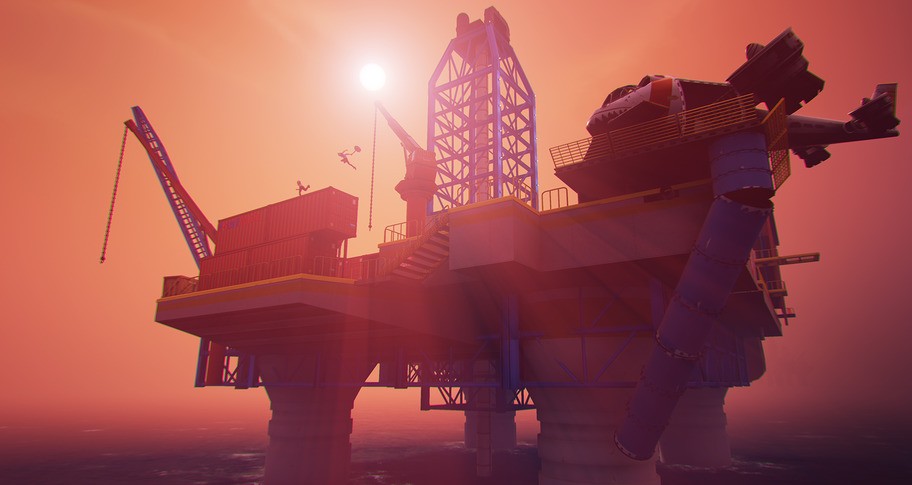 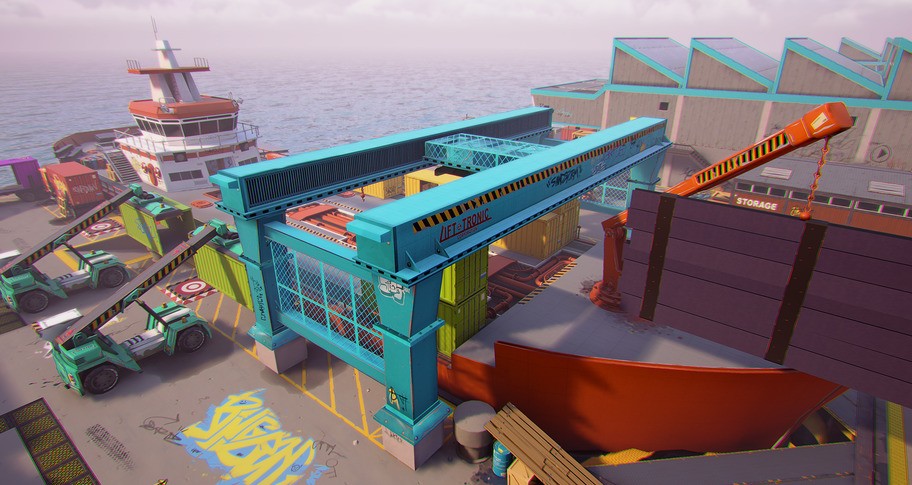 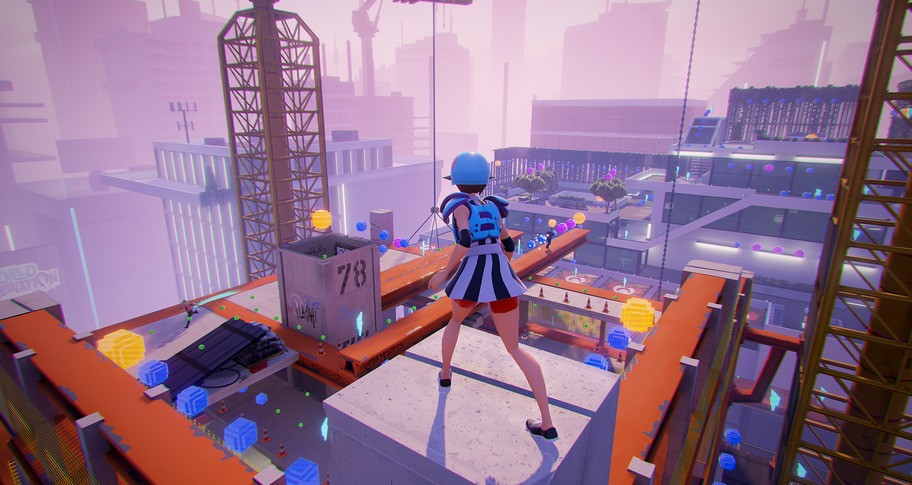 Welcome to Streamline, a fast-paced, third person game built for and around streaming. Take on the role of Broadcaster, Player, or Viewer and change the way the game itself is played!

Streamline has been designed and built from the ground up to be perfect for streaming. Broadcasters can easily make parties to play with their communities while stream viewers can bet on players, change the rules of the game in real-time, compete in mini-games, and more to become (in)famous on the stream, all by using Streamote.tv, a unique website integrated on desktop, mobile, or tablet. Streamline is the perfect game for Sub Sundays, Follower Fridays , or just playing together with your friends.

Throughout Early Access, Proletariat is developing multiple game modes for Streamline, each featuring one or more broadcasters, up to 16 Players, and tens, or even hundreds of, thousands of Viewers. In the first mode, ‘Elimination’, players free-run around the maps, gather points, and avoid the competition. The Hunter tracks down the Runners and eliminates them from play while streaming to the Viewers. Viewers can bet on the best Runner to win big, change the rules of the game in real-time, and play mini-games like Bingo. Give your Runner an edge by turning the floor into lava or bringing them back from the dead or help the Hunter by restricting the Runners’ movements or making them explode if they touch each other!

The Story So Far

Set in the near future, Streamline pits Runners vs. Hunters in a new sport enhanced by augmented reality and physical skills. After growing tired of mainstream sports with their limited mechanics, overblown sponsorships, and corporate greed, the Streamline Pro League was formed. Taking advantage of their dilapidated surroundings, players in the SPL run, jump, and fly through abandoned shipyards, vacant schoolyards, and crumbling skyscrapers while live streaming all of it to their adoring fans. Runners want to gather up as many points as they can while avoiding the Hunter. If they’re eliminated, they become Ghosts who stay in the game to haunt or help other players.

Streamline sale & discount - all in one place!

GG.deals aggregates game keys from over 40 digital distribution stores so you can find the best deals on video games. All offers already include discounts from vouchers to save you time and money. Check the price history of the game to determine how good the deal is in relation to historical low offers. If the price is still too high, create a price alert and receive an email notification when Streamline matches your budget!

Does Streamline cd key activate in my region?

We always try to make sure that price displayed in our comparison is assigned to the correct regions. However, some shops don’t share information regarding regional locks in their product feeds and that can lead to some very occasional mistakes. Before you buy Streamline, please check the store page for any information about activation restrictions in your region. If you notice any product assigned to incorrect region on GG.deals, contact us and we will correct the listing as soon as possible.

Will I be able to download Streamline game immediately?

Can I get a free Streamline Steam key? Is there a way to download Streamline for free?

If you’re short on money and want to get Streamline for free, there are a couple of ways for you to try:

Even if Streamline free download is not available, you can always save up and get the key at the lowest possible price using GG.deals comparison engine.

Which Streamline shop to choose? What’s the difference between official stores and keyshops?