Compare prices with GG.deals to find the cheapest cd key for Virtual Home Theater Video Player PC. Head over to one of the trusted game stores from our price comparison and buy cd key at the best price. Use the indicated client to activate key and download and play your game. 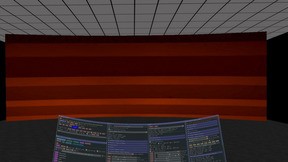 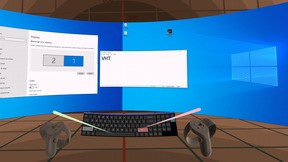 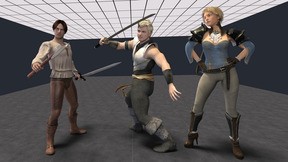 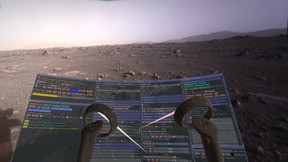 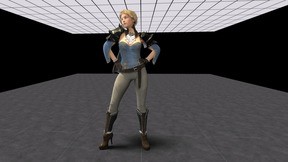 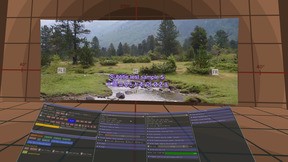 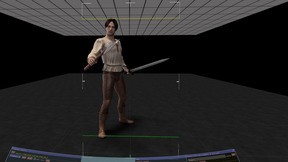 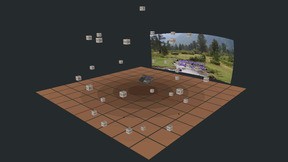 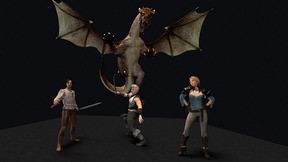 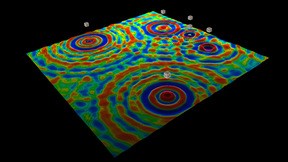 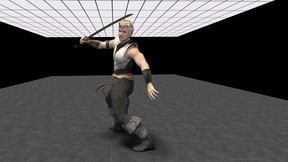 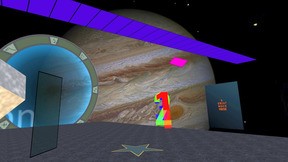 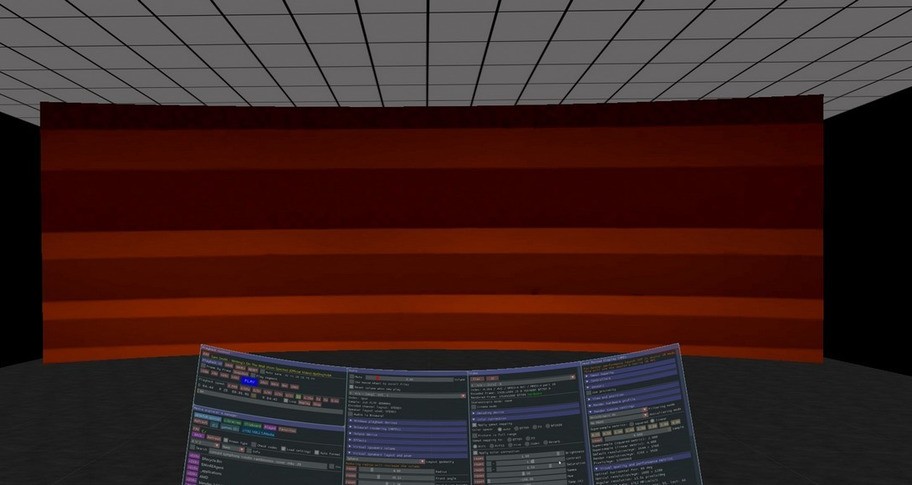 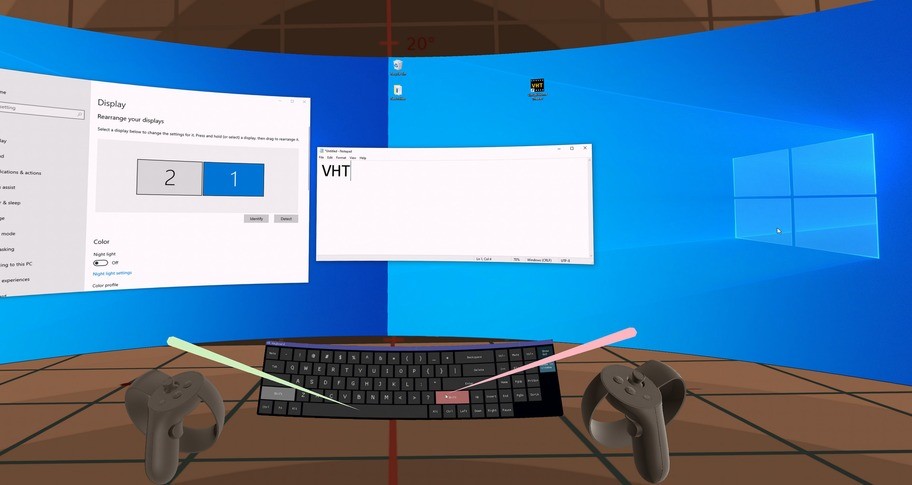 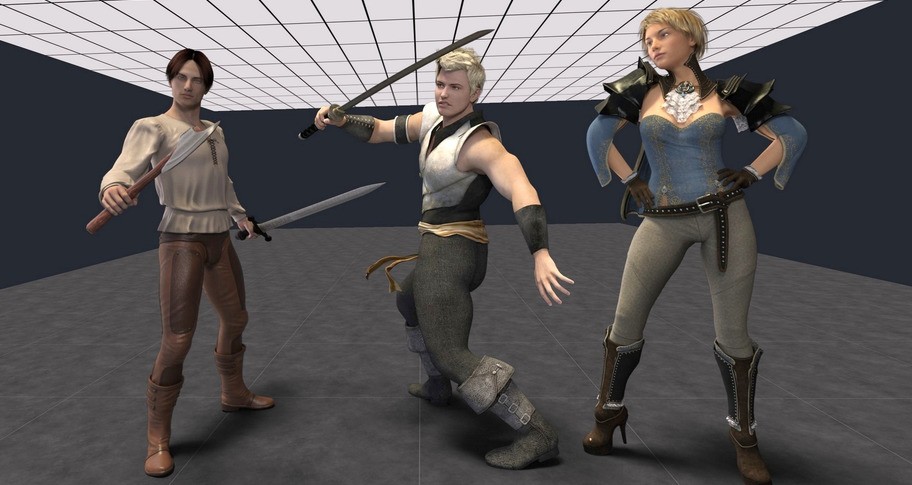 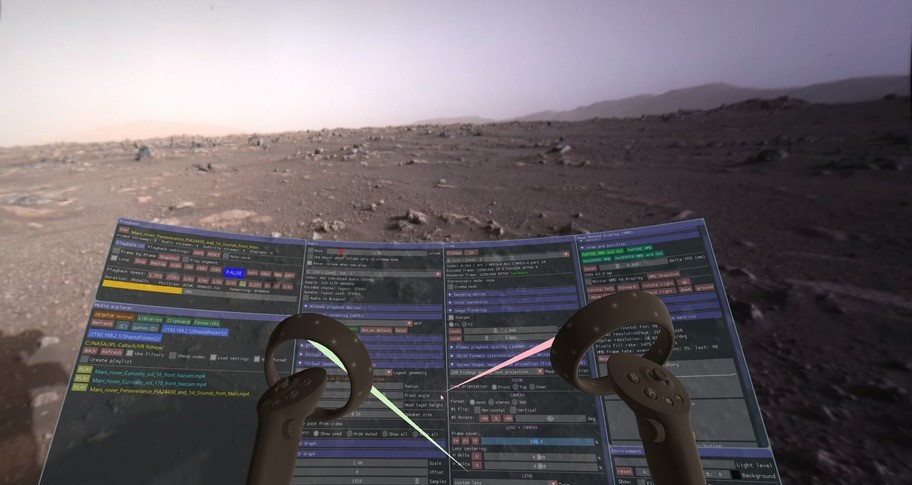 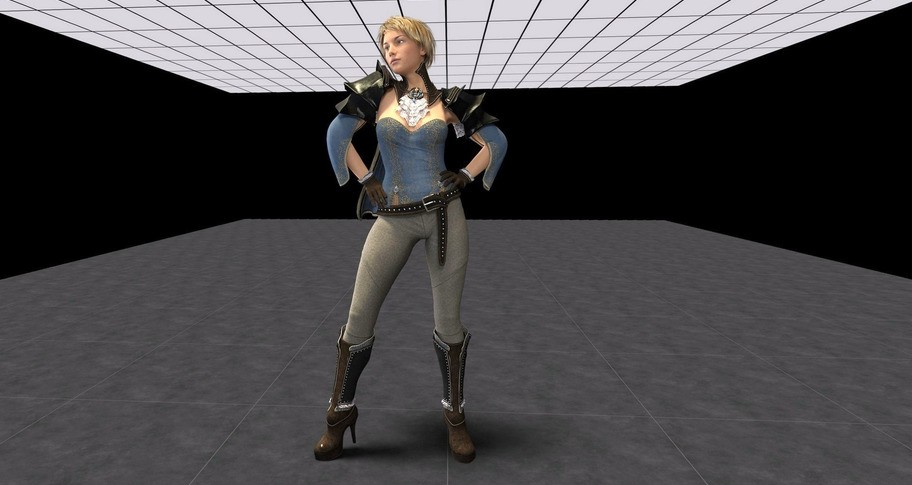 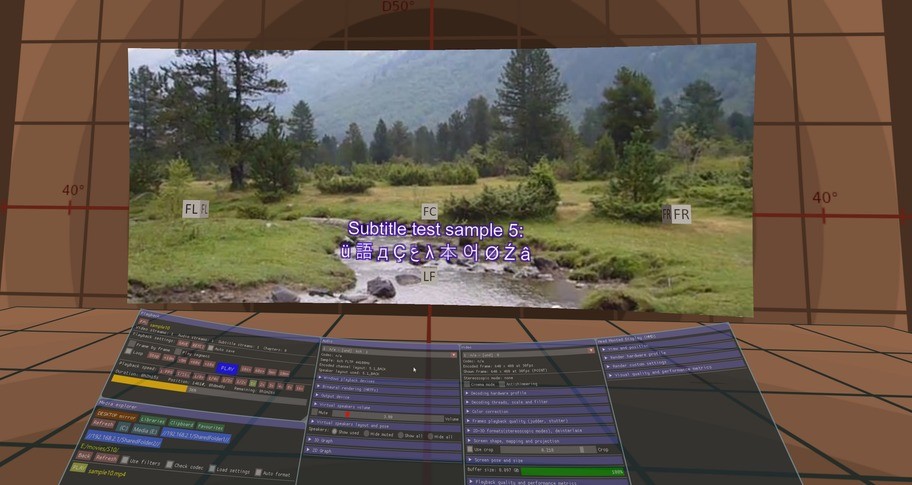 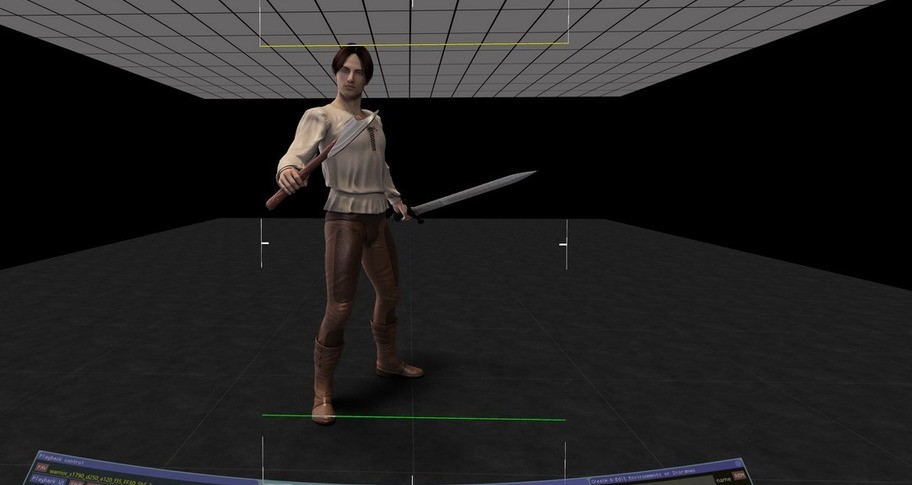 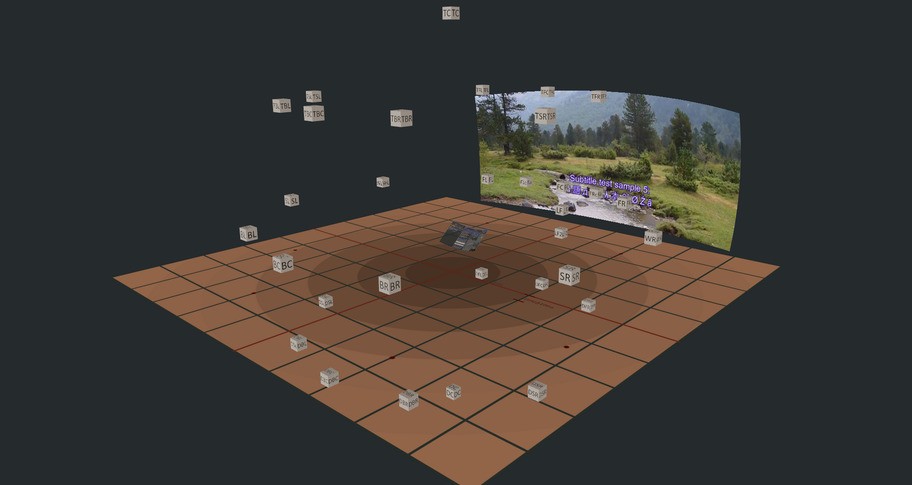 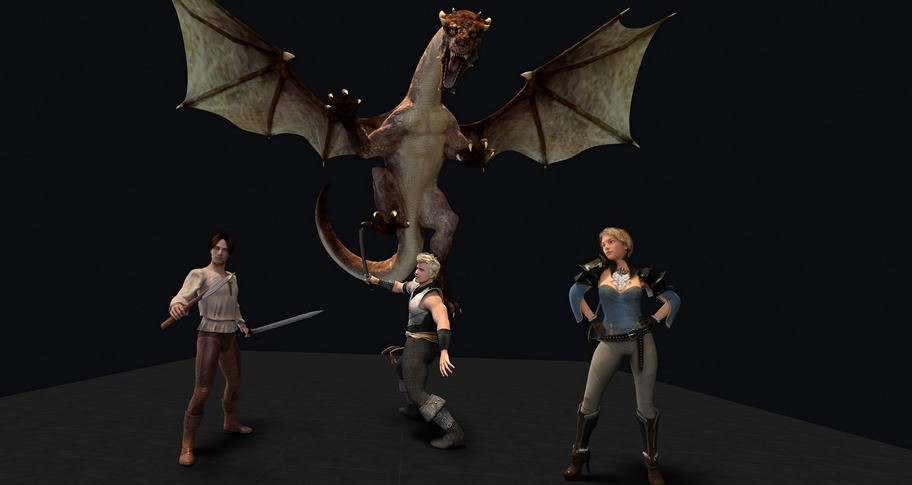 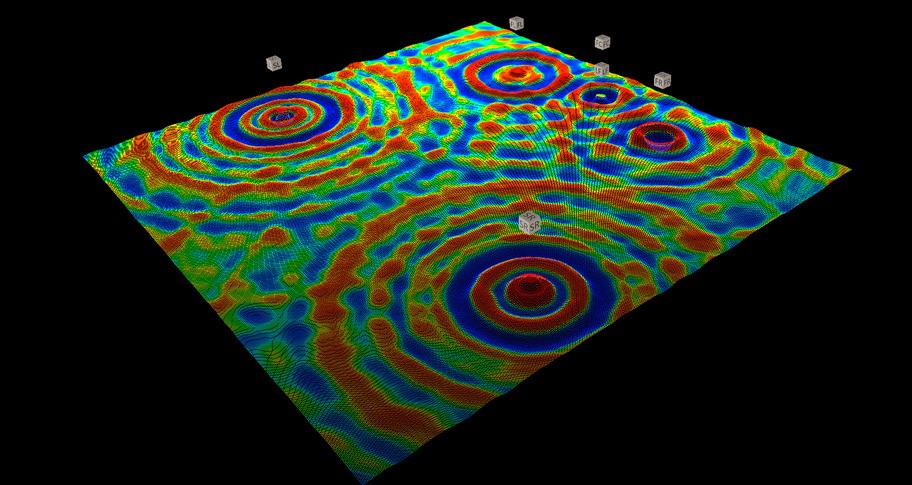 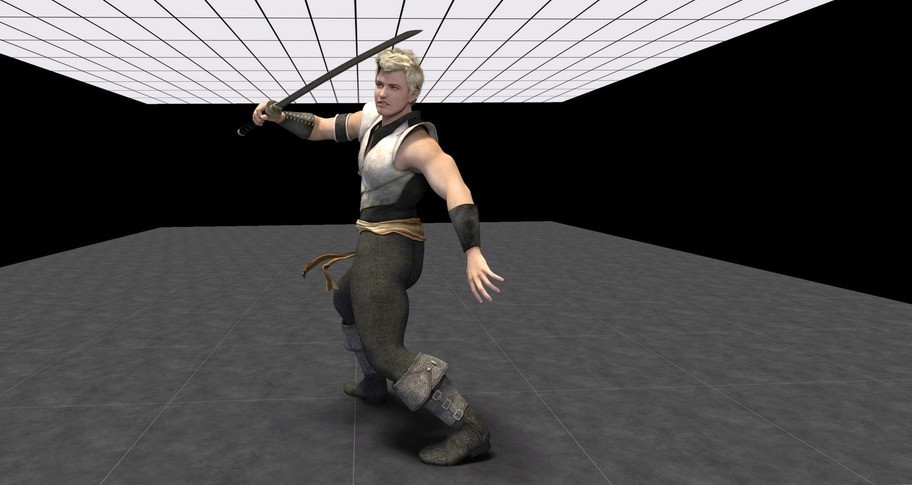 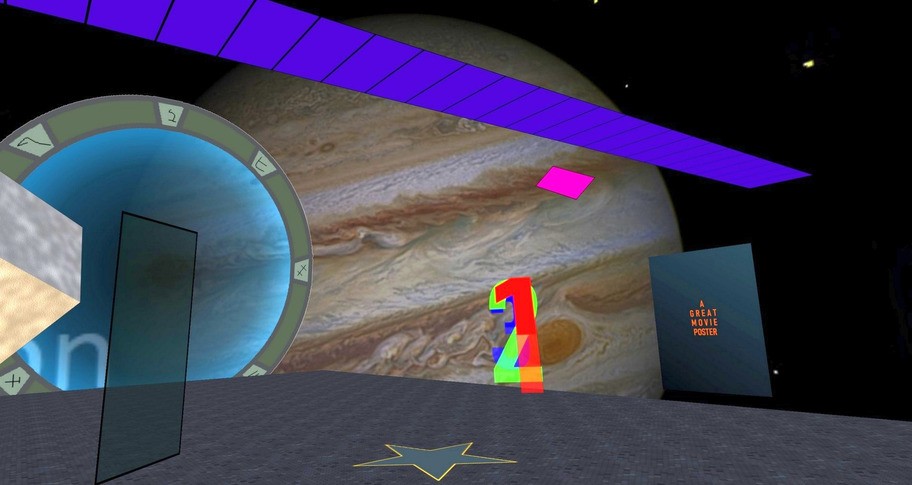 Virtual Home Theater (VHT) is a video and an audio player, an image viewer, an environment or diorama editor and a desktop mirroring VR software that simulate the audio channels from a media file as virtual sound objects or virtual speakers, delivering true 3D spatial audio in VR, replacing the old 'head-locked' stereo audio technology.

The demo version has all the features of the purchased version, except that the utilization duration for each media file playback and desktop mirroring is limited to few minutes.

For 6K, 7K or 8K VR videos playback you need to have an NVIDIA GPU.

With Virtual Home Theater you can:

It is recommended to use a quality flat-response studio/monitor headphones for a good audio soundstage.

Virtual Home Theater can use software or hardware video decoding.

Virtual Home Theater has many settings controls for a customized playback experience and performance tweaking.

Some of the main features are:

- is less expensive
- you don't need to build it
- you can change position, size and shape of the screen
- you can change position of the virtual audio speakers
- no need to do a real mic calibration for your audio system
- high contrast and wide color gamut due to OLED technology used for some HMD displays
- no disturbed neighbors
- no heavy equipment to carry with you if you change your home location
- environment friendly due to less energy consumption than a complex audio/video system equipment
- other family members can enjoy their normal activity in the same room (no need to turn off the lights or lower the audio volume)
- no sound attenuation by obstructions
- no sound denaturation by walls reflections
- you can experience ambisonics audio

GG.deals aggregates game keys from over 40 digital distribution stores so you can find the best deals on video games. All offers already include discounts from vouchers to save you time and money. Check the price history of the game to determine how good the deal is in relation to historical low offers. If the price is still too high, create a price alert and receive an email notification when Virtual Home Theater Video Player matches your budget!

We always try to make sure that price displayed in our comparison is assigned to the correct regions. However, some shops don’t share information regarding regional locks in their product feeds and that can lead to some very occasional mistakes. Before you buy Virtual Home Theater Video Player, please check the store page for any information about activation restrictions in your region. If you notice any product assigned to incorrect region on GG.deals, contact us and we will correct the listing as soon as possible.

Will I be able to download Virtual Home Theater Video Player game immediately?

If you’re short on money and want to get Virtual Home Theater Video Player for free, there are a couple of ways for you to try:

Even if Virtual Home Theater Video Player free download is not available, you can always save up and get the key at the lowest possible price using GG.deals comparison engine.