Once you’re set on the dream of playing a game that can be run exclusively via VR headsets, you know what you’re getting into. Or, maybe, you don’t have one and you're just curious about the topic in general. Either way, there are some notable VR only games that wouldn’t bring the same experience without a headset. Be it the way you control your character in them or other things that constitute gameplay in the first place. Which PC titles can’t do much without Virtual Reality? Let’s have a look. 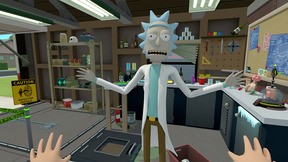 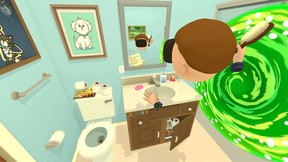 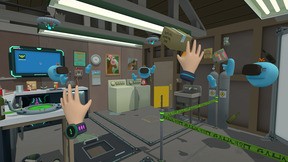 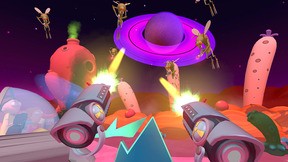 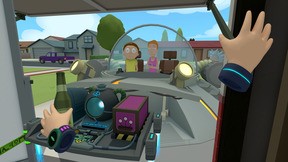 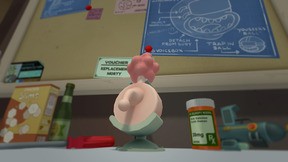 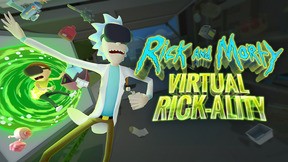 How do VR exclusive games work?

As we mentioned earlier, there are things about VR exclusive games that make it impossible for the titles to exist without them. There are PC games in which you have a specific way of moving around. Without it, the gameplay wouldn’t feel natural at all and it’s the same case for other in-game interactions which work just because they utilise your moves. Removing this aspect from these games would most likely make them lose their “spirit” or make them completely unplayable. Now that you know why VR only games should stay the way they are, let’s move to examples of Virtual Reality done right.

We couldn’t start with anything other than Half-Life: Alyx. It’s a game that somehow managed to transfer this fantastic franchise to the world of VR without changing it into a simple, forgettable title. It’s a full-fledged, fascinating take on the series. It does everything in its might to utilise the possibilities of Virtual Reality. Don’t think that it’s simplified to match the technology: it’s quite the contrary.

The other of our recommendations is BONEWORKS. Similarly to Alyx, it makes good use of physics and is an adventure game. It takes place in a virtual complex that will make you think a lot and solve puzzles before you’re able to move around its locations. There will be some physical activities as well: shooting, boxing and… parkour. It may not have a plot as good as the Valve’s game we mentioned above, but it’s still a great option nonetheless.

Virtual Reality certainly hasn’t shown everything it’s capable of yet and we’re really excited to see its future. As for now, VR required games PC are already fun to play and aren’t only some silly, gimmicky titles with nothing noteworthy about them. As long as their developers are creative, they can constitute a whole different side of gaming, compared to the one we’re used to.