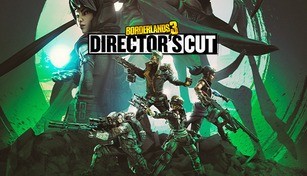 This DLC requires base game Borderlands 3.

Compare prices with GG.deals to find the cheapest cd key for Borderlands 3: Director's Cut PC. Head over to one of the trusted game stores from our price comparison and buy cd key at the lowest price. Use the indicated client to activate key and download and play your game. 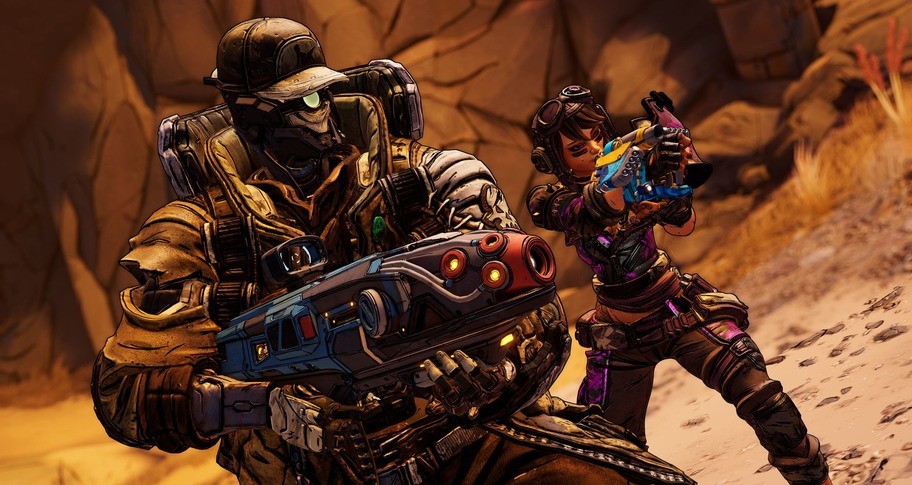 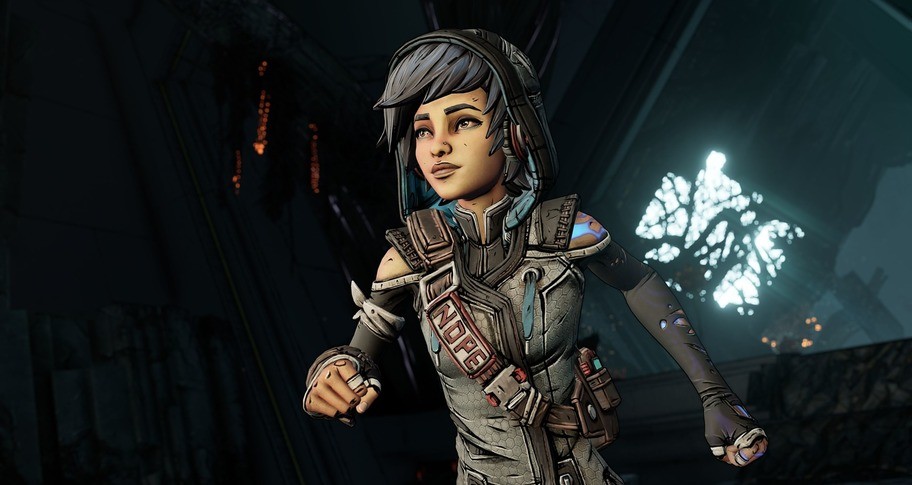 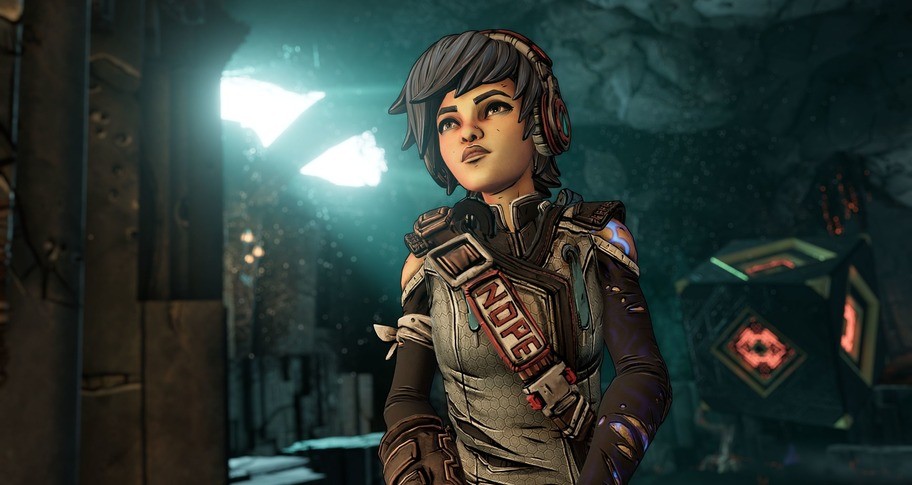 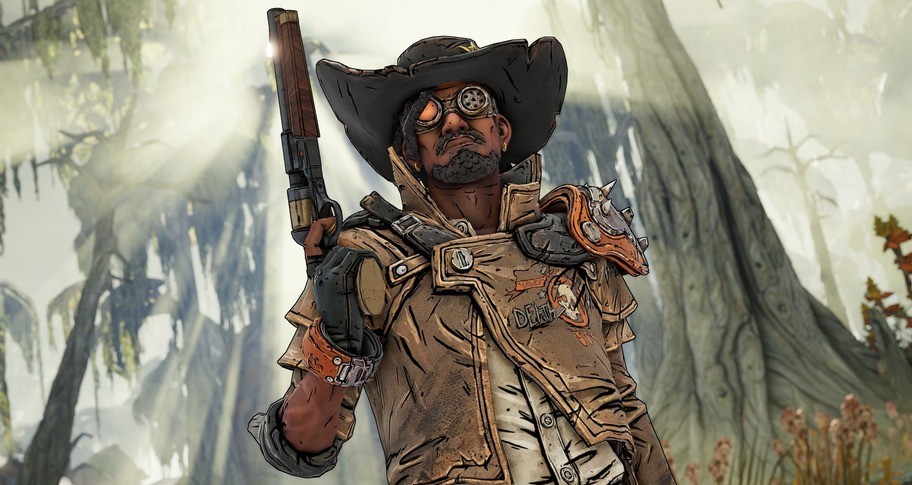 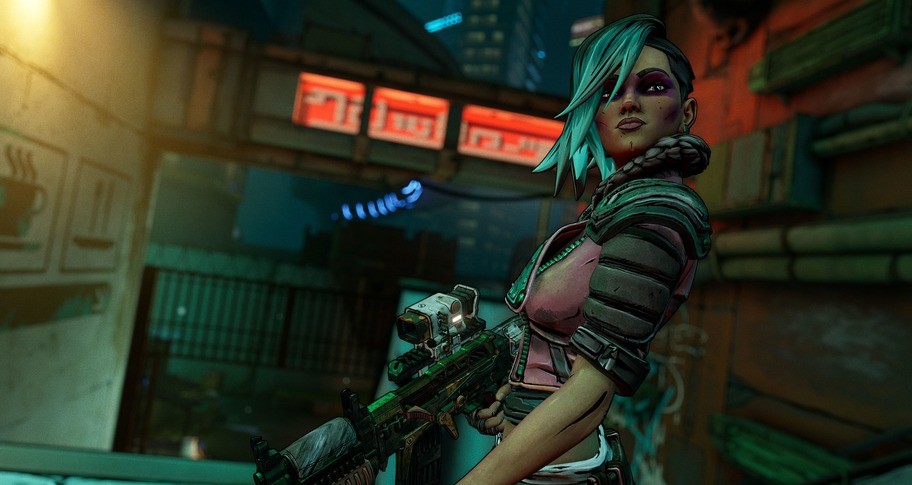 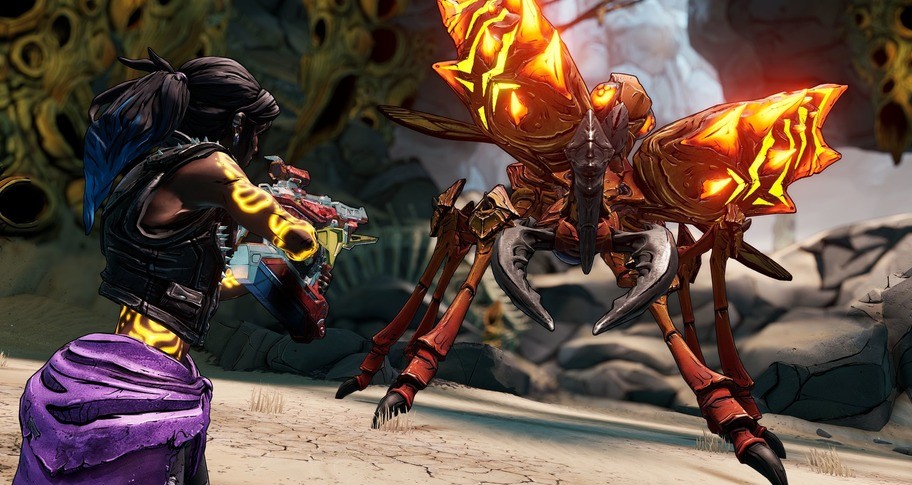 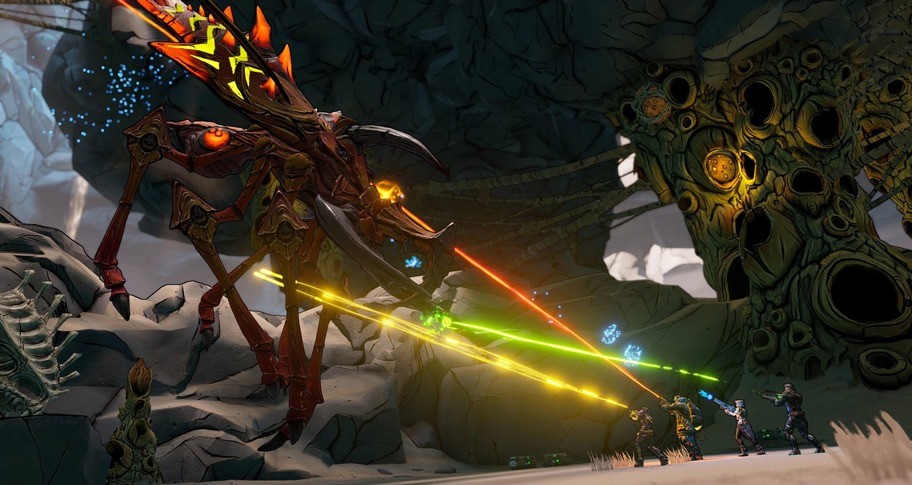 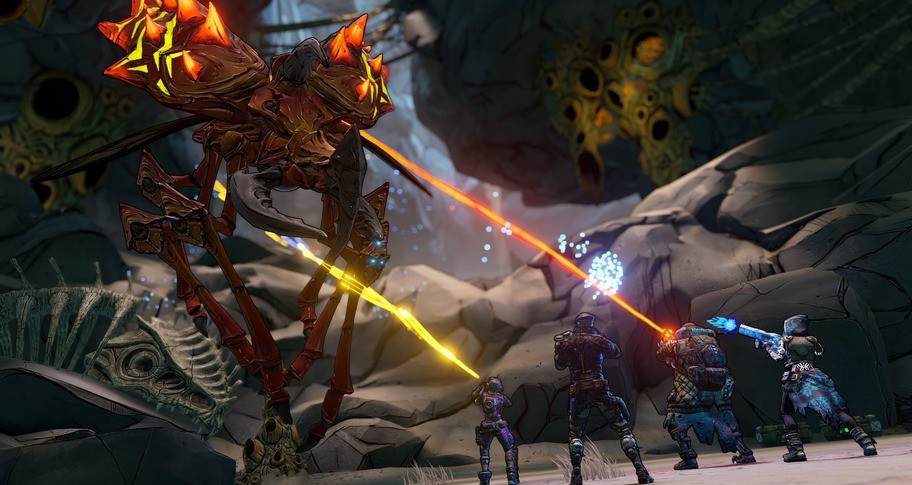 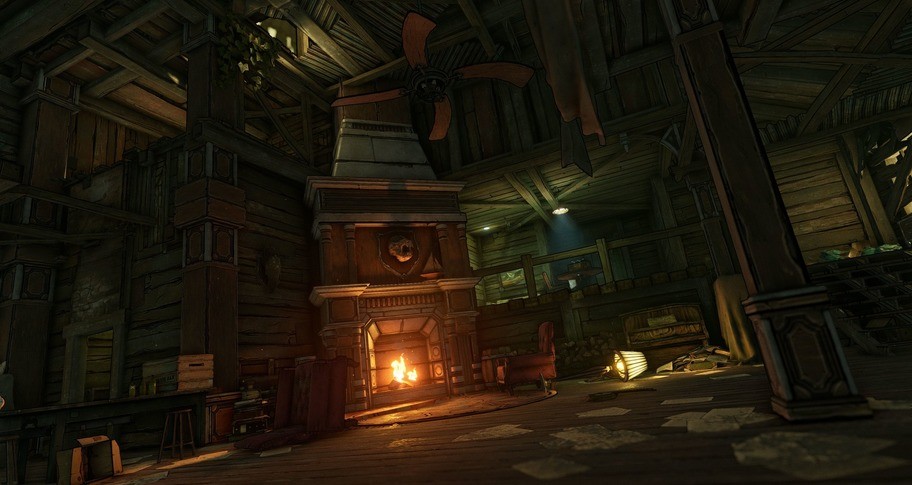 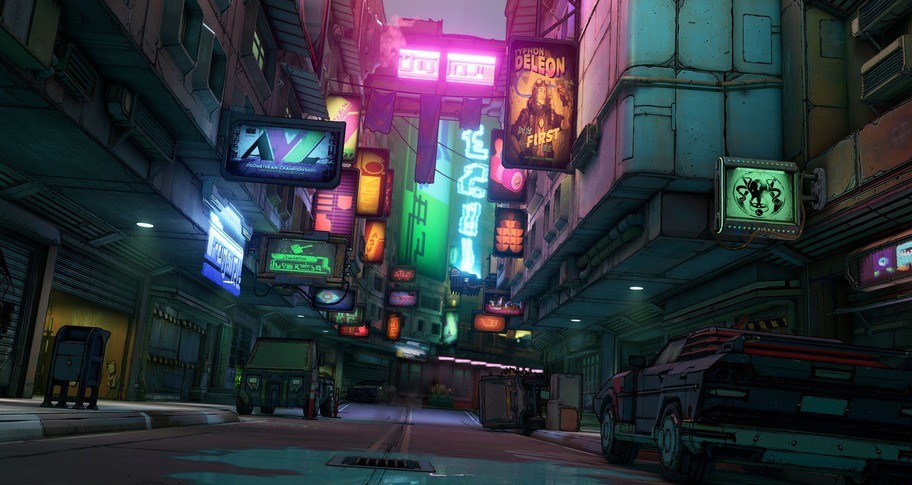 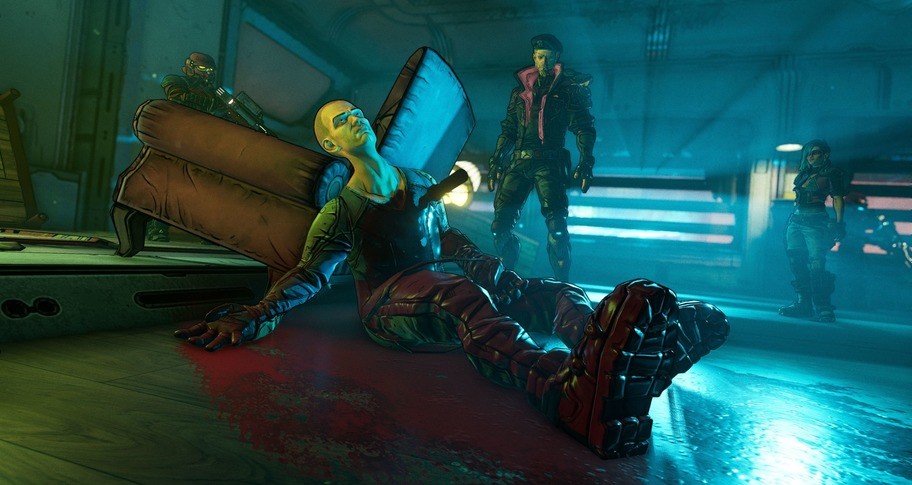 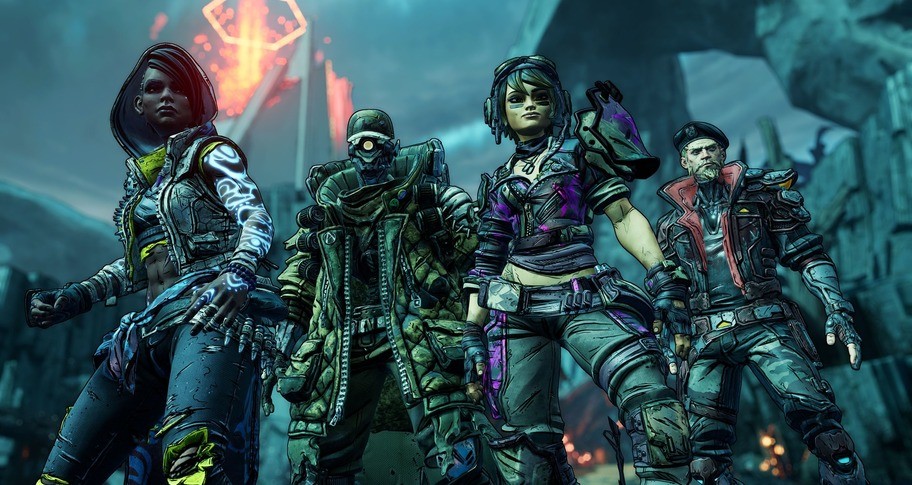 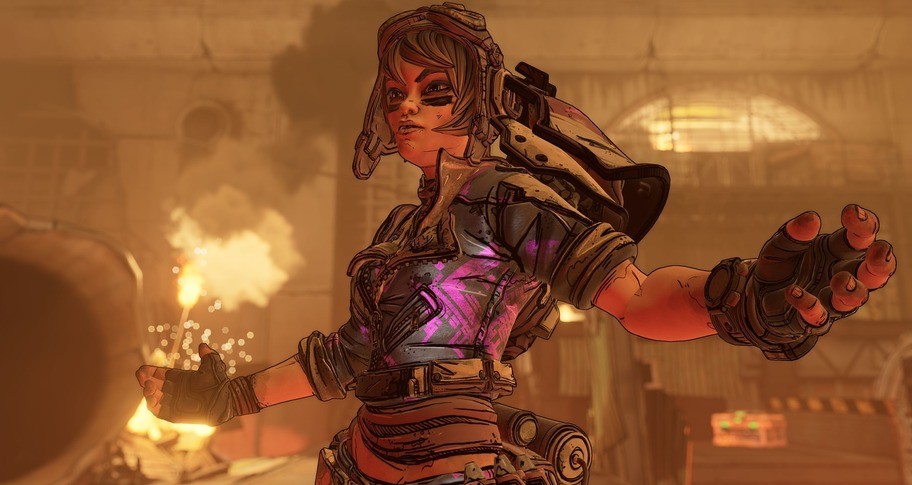 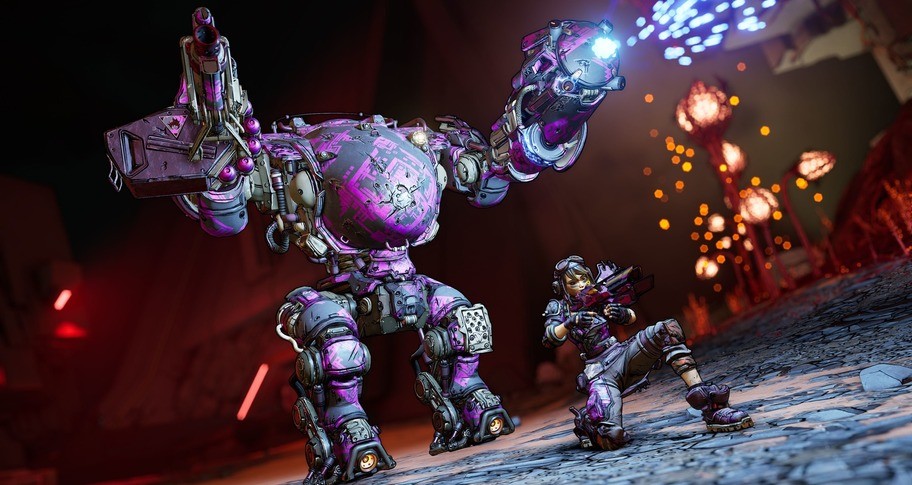 Test your mettle against the most fearsome of all Varkids. Her name has long been whispered in blood-soaked legend; now Hemovorous the Invincible has awoken. This colossal raid boss has made her lair on Pandora, and only the fiercest big game hunters have a chance of kicking her chitinous butt in the pursuit of top-tier loot. Better bring some friends to this fight and be ready to get caked in Varkid guts—it's going to get messy!

Meanwhile, Ava is convinced she has a lead on some potentially supernatural slayings and has decided to document her findings in serialized podcast form. Consider yourself her gun-toting co-host as you investigate strange happenings on Pandora, Promethea, Eden-6, and Nekrotafeyo in search of answers (and loot) with the help of some familiar faces.

In the Director’s Cut, Vault Hunters can scour the galaxy to solve a string of murders, score loot with three new Vault Cards, and enjoy never-before-seen insights into the development of Borderlands 3. You can also peruse Borderlands 3's beginnings, bloopers, and cut content with a compilation of behind-the-scenes selections. And that’s not all! You can also explore a gallery full of concept art, storyboards, lost maps, and footage of Borderlands 3 from throughout its development.

Included in the Director’s Cut are three Vault Cards, which are your ticket to upcoming bundles of themed loot! Once the Vault Cards are released, they can be activated and leveled up to unlock a bevy of cosmetics plus some supremely powerful gear. The first Vault Card will debut with the launch of Director's Cut, featuring items that honor some of Borderlands' most beloved fallen heroes. When multiple Vault Cards are available, you'll have the option to select which one you want to be active.

This content requires Borderlands 3 to play and is included in Season Pass 2. The first of the three Vault Cards included in Director's Cut is now available, with the remaining two scheduled to launch by the end of 2021.

Borderlands 3: Director's Cut sale & discount - all in one place!

GG.deals aggregates game keys from over 40 digital distribution stores so you can find the best deals on video games. All offers already include discounts from vouchers to save you time and money. Check the price history of the game to determine how good the deal is in relation to historical low offers. If the price is still too high, create a price alert and receive an email notification when Borderlands 3: Director's Cut matches your budget!

Does Borderlands 3: Director's Cut cd key activate in my region?

We always try to make sure that price displayed in our comparison is assigned to the correct regions. However, some shops don’t share information regarding regional locks in their product feeds and that can lead to some very occasional mistakes. Before you buy Borderlands 3: Director's Cut, please check the store page for any information about activation restrictions in your region. If you notice any product assigned to incorrect region on GG.deals, contact us and we will correct the listing as soon as possible.

Will I be able to download Borderlands 3: Director's Cut game immediately?

If you’re short on money and want to get Borderlands 3: Director's Cut for free, there are a couple of ways for you to try:

Even if Borderlands 3: Director's Cut free download is not available, you can always save up and get the key at the lowest possible price using GG.deals comparison engine.

Which Borderlands 3: Director's Cut shop to choose? What’s the difference between official stores and keyshops?