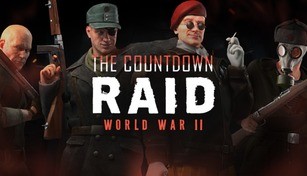 Compare prices with GG.deals to find the cheapest cd key for RAID: World War II - The Countdown Raid PC. Head over to one of the trusted game stores from our price comparison and buy cd key at the lowest price. Use the indicated client to activate key and download and play your game. 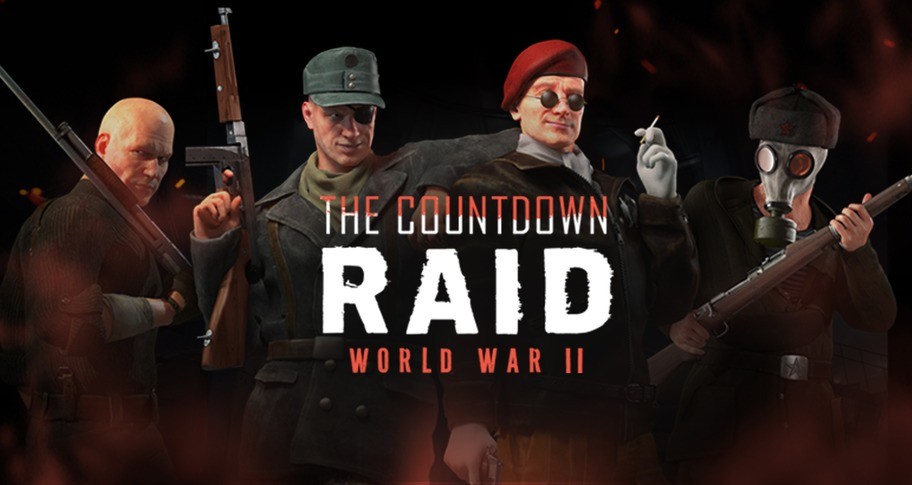 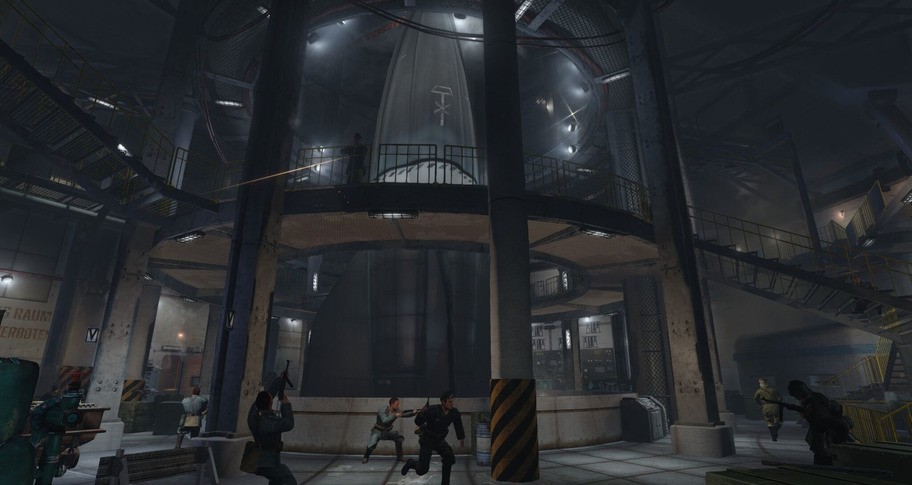 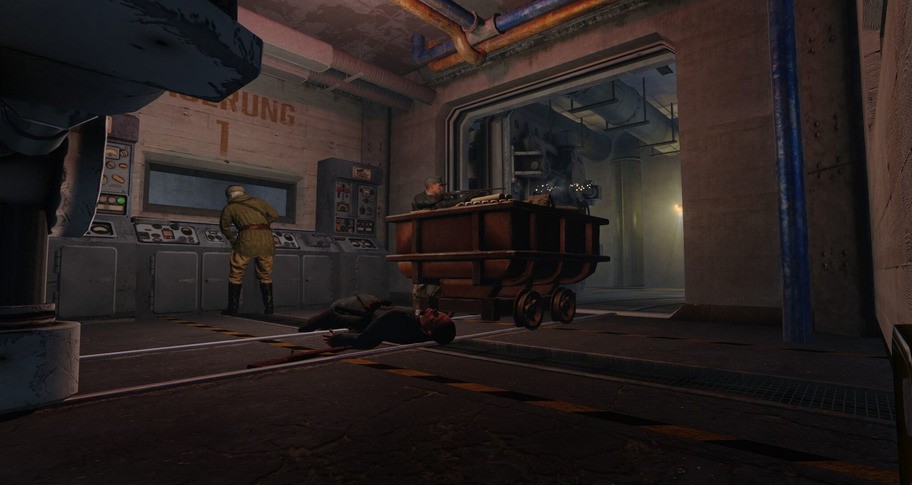 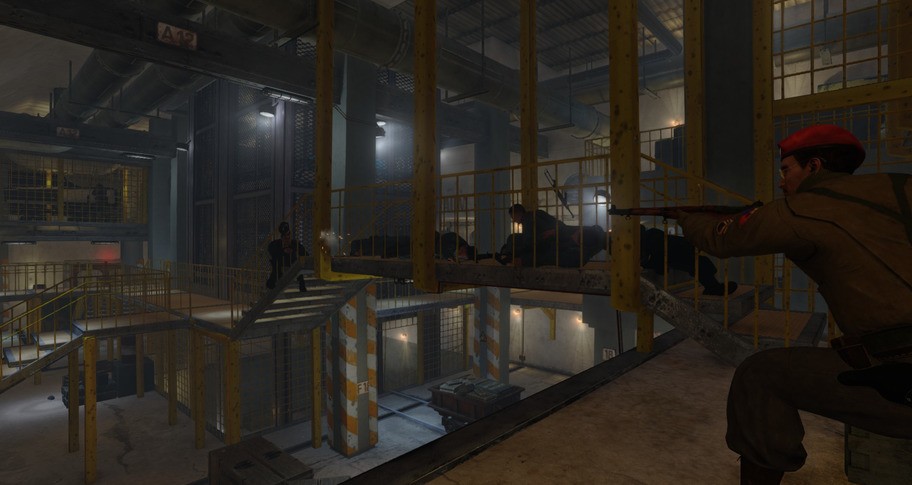 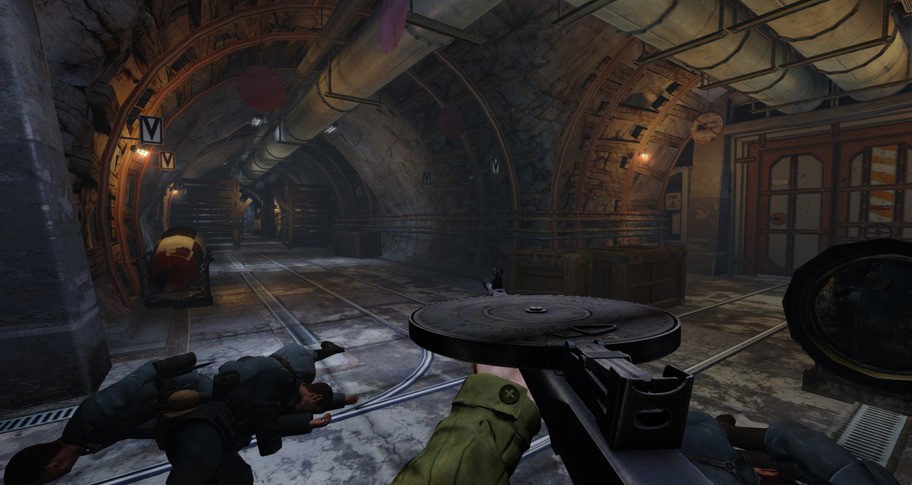 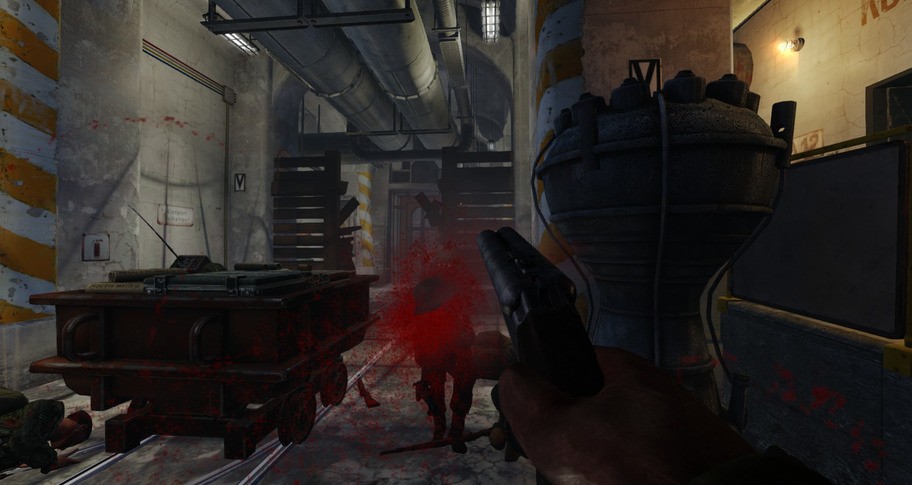 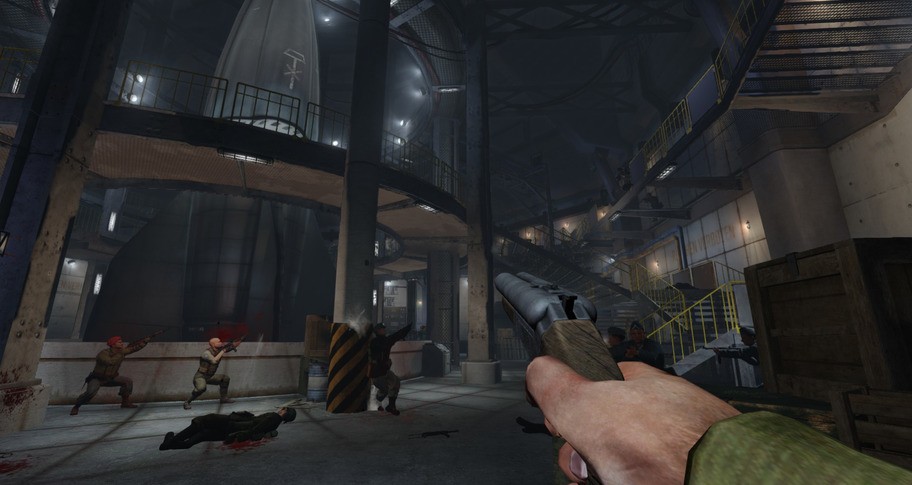 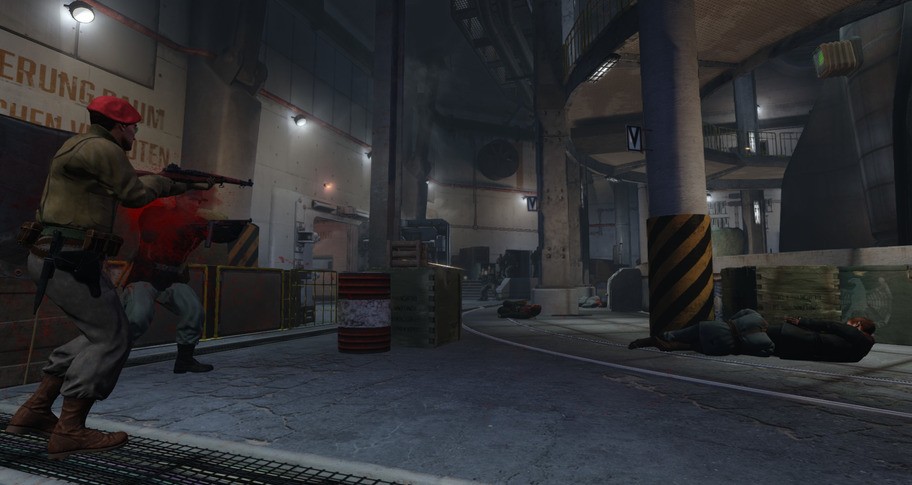 The Nazis will never rest, they will never give up and their aim is to dominate. But the same goes for the RAID gang. As a certain Nazi Scientist called Herr Bachman is turned, Control and Mrs. White gets their hands on a piece of information that might really put the Nazi rampage to a halt - at least for a while. But as all missions, this one will not be a walk in the park.

The RAID gang are in an all-out action-packed mission to infiltrate and cause maximum destruction on an early prototype missile bunker which holds a V2 rocket. Every nook and cranny is filled with enemies and you need to stay close to the cart so it doesn’t stop moving as well as make sure that all resistance is dealt with. Every playthrough will differ as certain segments are randomised - providing every game session with something new. So if you want to make sure that the cart reaches is destination so you can blow up the V2 Rocket - you better stay sharp.

This free update comes with some new stopping power for you to unleash upon those pesky Nazis.

A classic World War II rifle where its precise accuracy will make sure you’ll never miss your mark.

Perfect for close-quarter-combat, as it’s easily wielded and will seriously damage anything you hit.

A must for every battle, cause as enemies starts to swarm all you have to do is pull the pin and let em’ fly.

A rugged and tough jacket that will at least make sure that it’s not the cold that kills you.

RAID: World War II - The Countdown Raid sale & discount - all in one place!

GG.deals aggregates game keys from over 40 digital distribution stores so you can find the best deals on video games. All offers already include discounts from vouchers to save you time and money. Check the price history of the game to determine how good the deal is in relation to historical low offers. If the price is still too high, create a price alert and receive an email notification when RAID: World War II - The Countdown Raid matches your budget!

We always try to make sure that price displayed in our comparison is assigned to the correct regions. However, some shops don’t share information regarding regional locks in their product feeds and that can lead to some very occasional mistakes. Before you buy RAID: World War II - The Countdown Raid, please check the store page for any information about activation restrictions in your region. If you notice any product assigned to incorrect region on GG.deals, contact us and we will correct the listing as soon as possible.

Will I be able to download RAID: World War II - The Countdown Raid game immediately?

If you’re short on money and want to get RAID: World War II - The Countdown Raid for free, there are a couple of ways for you to try:

Even if RAID: World War II - The Countdown Raid free download is not available, you can always save up and get the key at the lowest possible price using GG.deals comparison engine.

Which RAID: World War II - The Countdown Raid shop to choose? What’s the difference between official stores and keyshops?