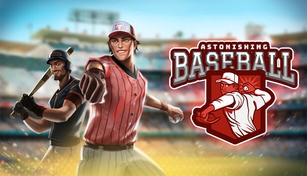 Compare prices with GG.deals to find the cheapest cd key for Astonishing Baseball Manager PC. Head over to one of the trusted game stores from our price comparison and buy cd key at the best price. Use the indicated client to activate key and download and play your game. 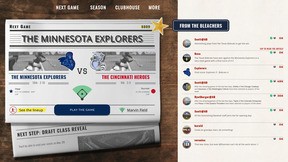 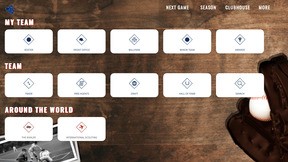 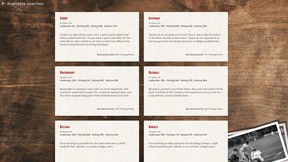 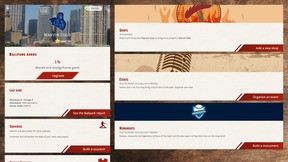 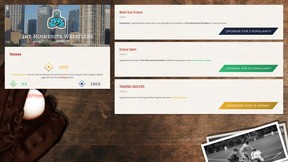 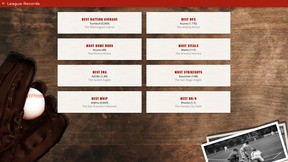 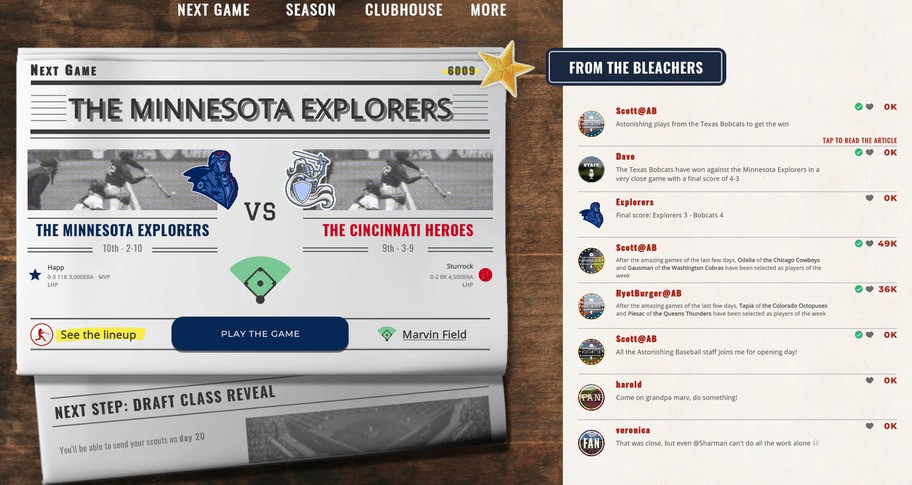 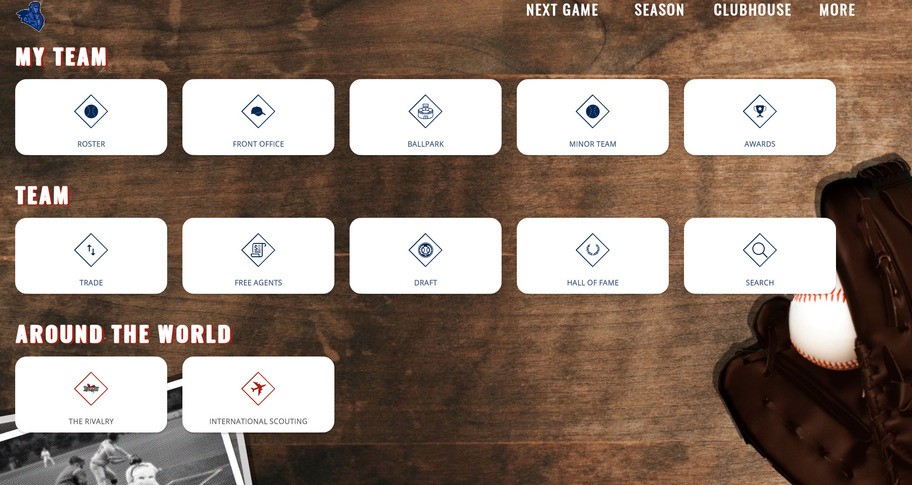 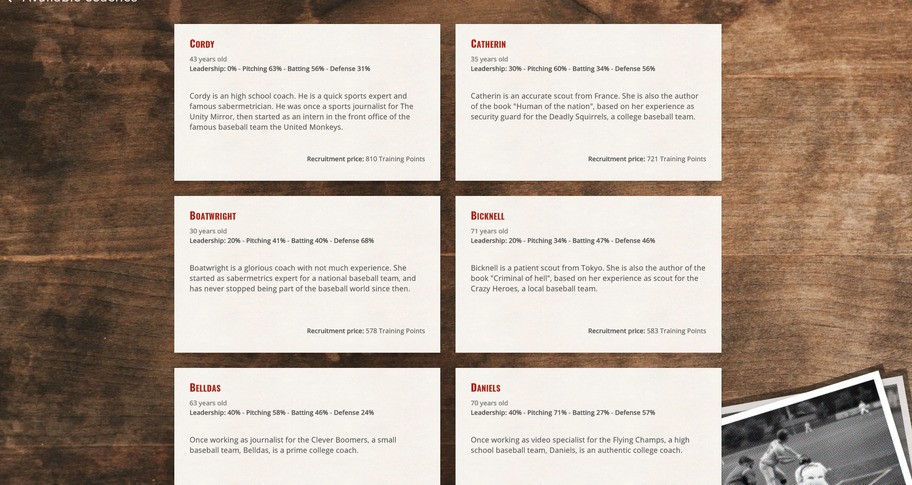 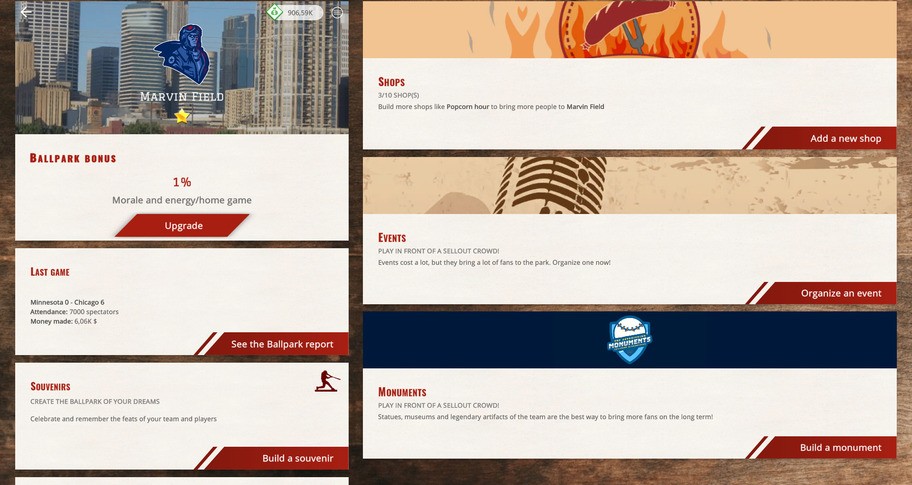 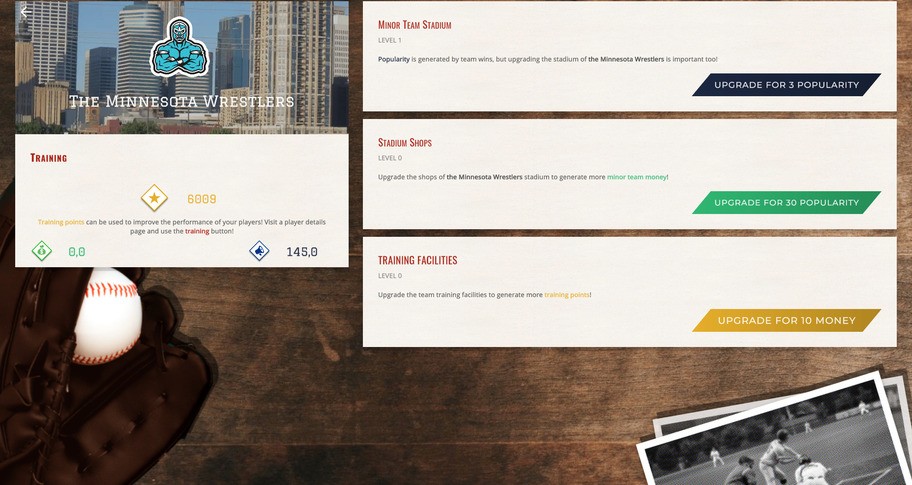 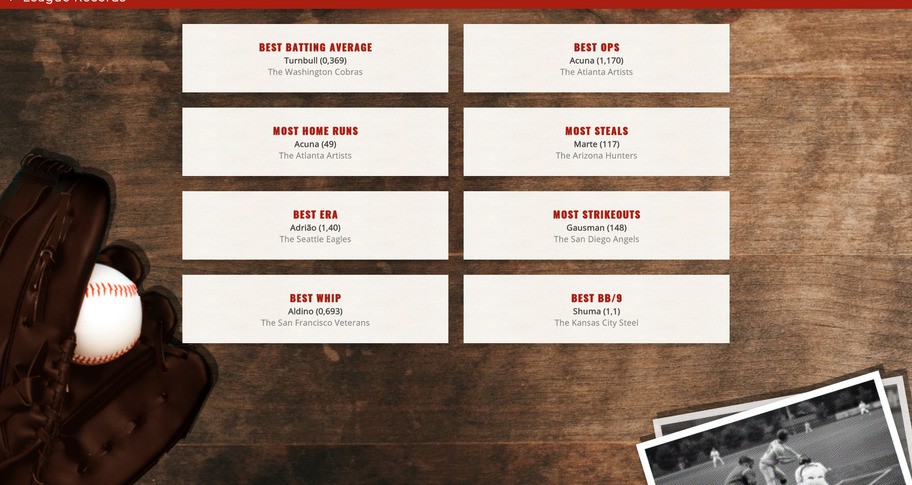 Astonishing Baseball (or AB for friends) is not your usual baseball simulation game. It's not only about tables full of players and stats. It's about people! Well okay, you heard that line from your Economics 101 class already. But I promise, this game will be way more interesting! It's like a narrative roguelike sports game, Seriously!

What's new in this edition
Already an AB player? Here are some of the main new features:


Fake (but real) baseball players
AB is about fake (sorry, virtual) baseball players. Some you'll like, some you will hate, and a lot of them you will LOVE! That anonymous "Jim" guy at the top of your lineup? Give it a few minutes, and he will become your favorite player ever. Or maybe he's actually very bad, and you'll send him finish his career in your minor league team, because he disappointed you. Poor Jim...

And that starter, Sandy. Is he an ace or not? Well, maybe you should train him a bit. And make sure you have solid relievers to help him if a left-handed batter is giving him a headache. After all, you're paying him 12M a year, that's a lot! And he's asking for an even bigger extension contract now. Not sure you'll like Sandy after all... Oh but look, his nickname is "Cubbie", that's so cute!

Watch them evolve!
One of your tasks is to draft rookies. And once you've drafted your first prospect... Let's call him John okay? Well, you're going to be very interested in John's life. Where to put him in the lineup? How much training does he need? Do I start him everyday, or does he need to go to the minor leagues first? Why is he suddenly struggling? Wait, it's getting better... HE'S THE MVP NOW! But is he really worth 20M per year? See, it never stops!

The lineup of your dreams
Okay so the team is not too bad these days, but you want to do a big move and win the Baseball Cup. Is it time to do a big trade with another team? Or maybe it would be better to wait next year and sign a big free agent during the offseason? Or maybe do both? One thing is sure, building the lineup of your dream is actually super hard! And you haven't even tested the "Extreme Mode" yet. Or maybe you want freedom and receive job offers from other teams too. In that case, the career mode is for you!

A living world
Astonishing Baseball features an artificial but living world. Fans are posting about the game and your brand new rookie. Journalists write articles about your starter's last night performance. Players send you messages about their concerns or their contract. It's all about baseball! Fortunately, all these people are very positive persons! Except if they complain about their contract. Or their role in the lineup. Or the team performance... Well, it could be worse. It's not like they're French and complain all the time, right?

For baseball fans and stats nerds
Astonishing Baseball is very easy to learn. If you know the game rules, you'll know how to play! But if you're a sabermetrics savant, you'll find all kind of stats to satisfy your nerdy instinct! I even suggest to use wOBA. You don't know what wOBA is? Don't worry, according to very serious studies, about 99.999% of people don't care about wOBA. Good news, right? And now you can even see the future thanks to our WAR projections!

Get international
Not enough talent in your league? Send your incredible and local scouts to find the best prospects in the world, and then invite the most promising player to your team! But be careful, even the best scouts can make mistakes... My favorite one is named "Francis Dupont". Yes, he's French, from Paris, and he's always hyping up his prospects. Like "Look, I just saw that guy from Strasbourg for three minutes and I'm rating him 80/80 and he's already in the Hall of Fame blablabla". Best thing to do with Francis is to ask him to spend a bit more time on the prospect. Generally it ends with a final rating of 50+/80 and a simple "I told you so". I really like you Francis, but if you're reading this, do your job correctly please.

Live incredible stories
As a coach, you have a life too! In Astonishing Baseball, you can take your team to a burger restaurant, help local associations, but also meet your favorite author, become a rock star, visit Iceland and even marry the love of your life!
Apparently I have to put a disclaimer here. You're not going to really meet the love of your life with this game. It's like... Your in-game soulmate, okay?

If you like baseball, fantasy sports and simulations, or just good stories, you'll love Astonishing Baseball Manager! I hope. If you don't, I like messages!

Astonishing Baseball Manager sale & discount - all in one place!

GG.deals aggregates game keys from over 40 digital distribution stores so you can find the best deals on video games. All offers already include discounts from vouchers to save you time and money. Check the price history of the game to determine how good the deal is in relation to historical low offers. If the price is still too high, create a price alert and receive an email notification when Astonishing Baseball Manager matches your budget!

Does Astonishing Baseball Manager cd key activate in my region?

We always try to make sure that price displayed in our comparison is assigned to the correct regions. However, some shops don’t share information regarding regional locks in their product feeds and that can lead to some very occasional mistakes. Before you buy Astonishing Baseball Manager, please check the store page for any information about activation restrictions in your region. If you notice any product assigned to incorrect region on GG.deals, contact us and we will correct the listing as soon as possible.

Will I be able to download Astonishing Baseball Manager game immediately?

If you’re short on money and want to get Astonishing Baseball Manager for free, there are a couple of ways for you to try:

Even if Astonishing Baseball Manager free download is not available, you can always save up and get the key at the lowest possible price using GG.deals comparison engine.

Which Astonishing Baseball Manager shop to choose? What’s the difference between official stores and keyshops?