Some video games boast about having multiple choices that will affect the story and, as good as it sounds, these promises don’t always match well with what you get. Then, we’re left with a potentially good product that lacks the plot weight that it was so proud of. Thankfully, this isn’t the case with the titles that we’re going to discuss on this page. You could say that these are, without a doubt, games with choices that actually matter. 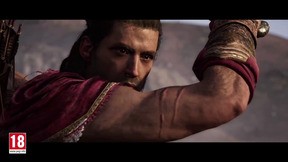 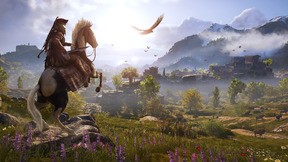 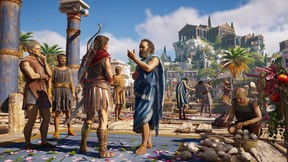 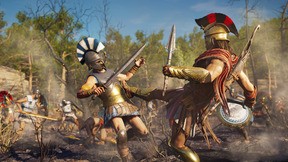 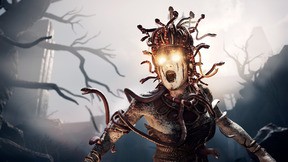 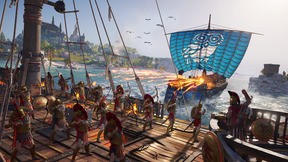 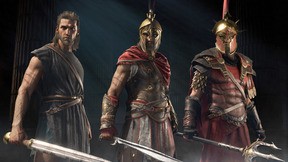 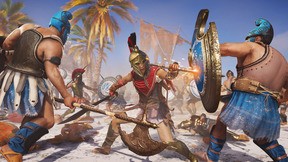 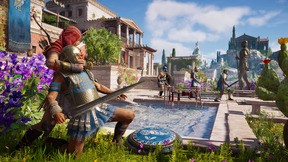 Games where your choices affect the story

Which game genres require you to make many choices? Well, decision-based games are either story-driven action games or RPGs, which naturally doesn’t exclude any other types of games. Maybe it’s just a bit easier to implement making plot-related decisions in a game that involves plenty of dialogues, which checks out for both of the genres we have mentioned. There are some FPS, strategies and other genres that manage to pack a good story and that just shows the creativity of modern game developers.

For now, let’s stick with choice games that make it very clear that you need to be careful with what you decide to do or say. In some cases, wrong decisions may lead to severe consequences. Of course, you could load the game to the point before you made a bad decision, but the thing with story games is that you may have made a mistake at the very beginning and this will affect later plot.

Find games where your choices affect the story

In theory, there are tons of PC games where choices matter. In reality, there aren’t as many gaming experiences that in fact give you this high degree of freedom. Luckily, there are some honourable mentions that we’ll try to list here. Let’s start with one of the classics from the past, Fable - The Lost Chapters. It’s a fairly easy action RPG that puts you in the role of a Hero, a person that should probably show what it means to be an exemplary human. The crucial thing about this series is that you don’t have to be good. And it immediately shows not only in your actions, but also physical appearance.

Peter Molyneux’s saga tells a tale about people and you can choose to be a bad person. Others will be afraid of you, you won’t be able to take on some quests and wield a number of weapons, exclusive for “nice” Heroes. And you’re going to look accordingly to how you behave in the game. Maybe the plot won’t be changed that much, but it’s quite cool that back in 2005 someone thought of such a deeper character development. Obviously, you can check out the more recent games of the series, they’re also really good.

Sometimes, it's the high replay value games that we like to choose. Isn’t it great that you can relive the experience in a completely different perspective? It really is and Detroit: Become Human pushes to the new limits of replayability. Well, if some of your choices can totally change the outcome of your adventure, then it’s no wonder that you’ll need to give it another go. The especially curious ones want to see where they would end up if different choices were made.

The title is very similar to games like Heavy Rain or Beyond: Two Souls (all of these were made by the same studio) and here, the stakes are really high. You control a number of characters led by different beliefs and ways by which they live in a modern world that they exist in. It’s your job to help them achieve their dreams, no matter how futile they might be. This narrative journey can end pretty badly, although by playing your cards right, you can grant your characters a bright future. There are games with multiple endings and this title is a prime example of that.

This was our brief introduction to games with choices. And sure, we know about such series as Life is Strange or Mass Effect and they’re equally as worthwhile as what we listed hereinbefore. Explore the world of video game choices and you’ll certainly find even more stories that you’ll shape your own way.