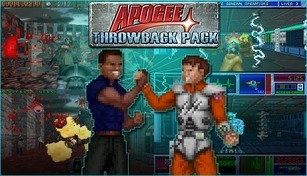 Compare prices with GG.deals to find the cheapest cd key for The Apogee Throwback Pack PC. Head over to one of the trusted game stores from our price comparison and buy cd key at the best price. Use the indicated client to activate key and download and play your game.

Rise of the Triad with Apogee Throwback Pack

About The Apogee Throwback Pack 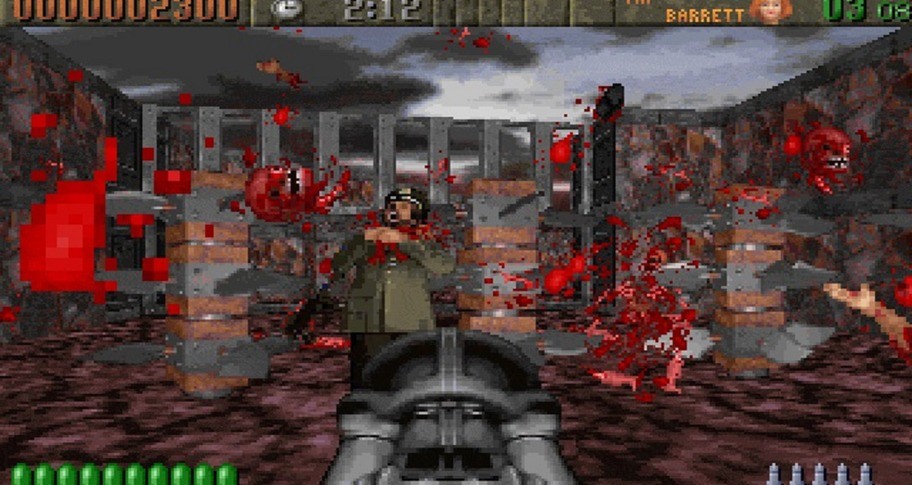 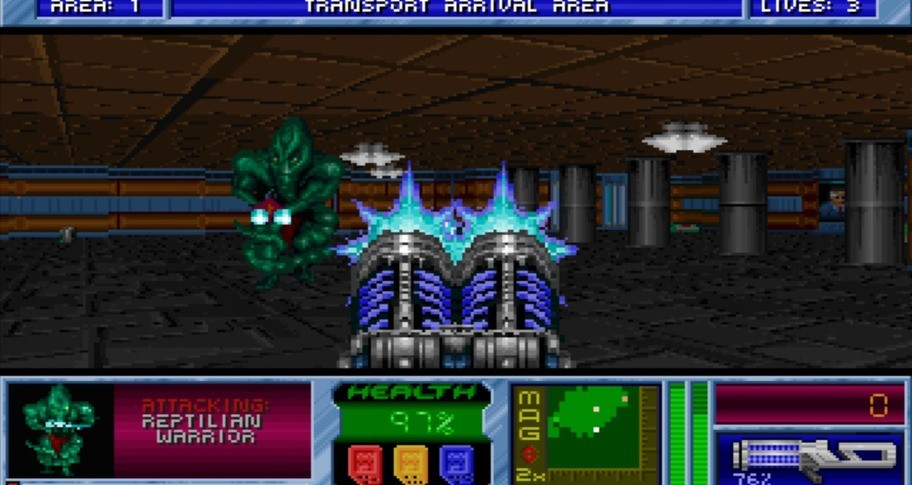 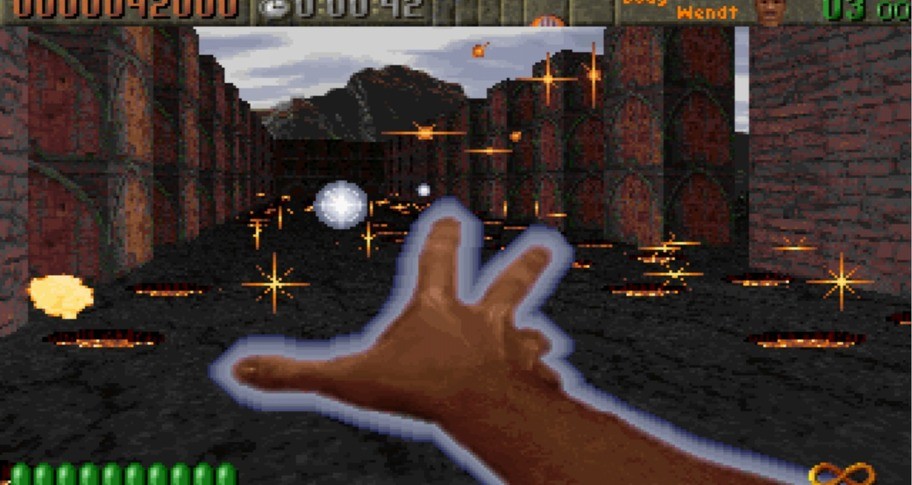 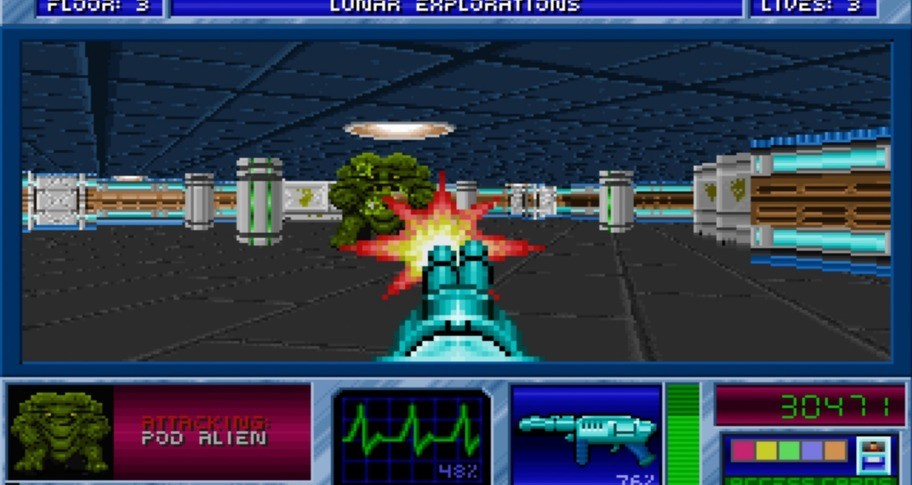 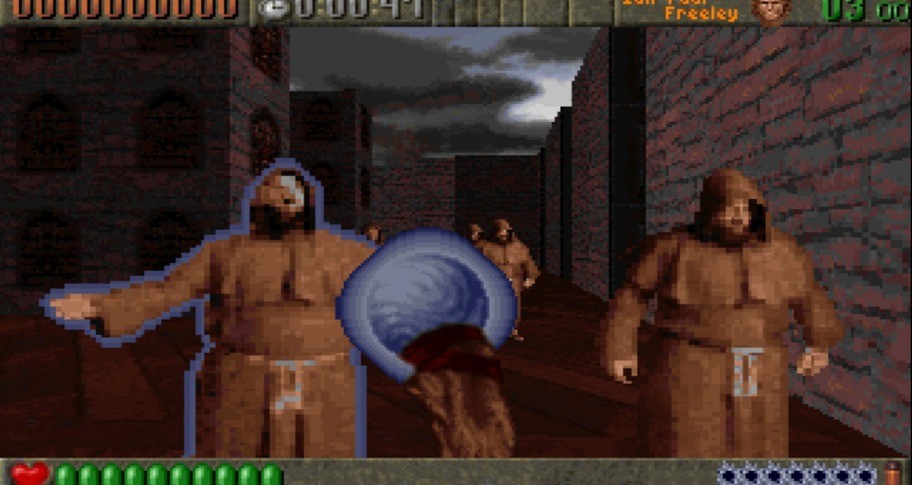 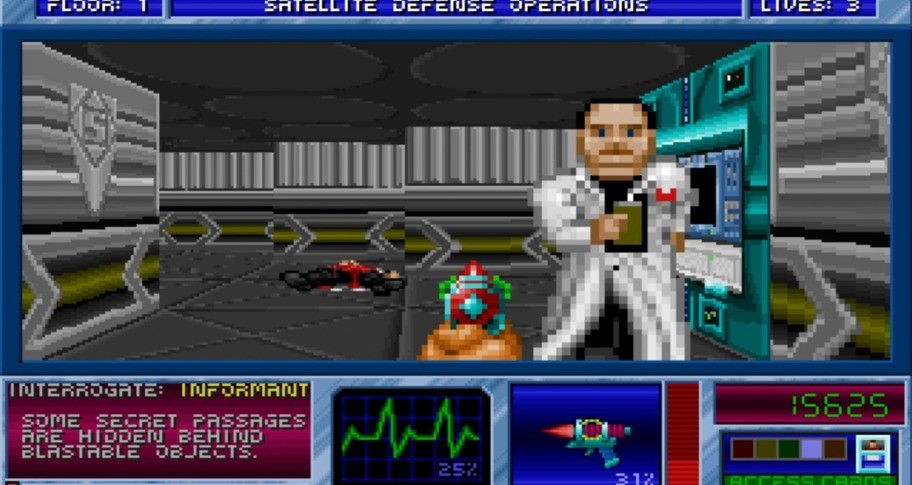 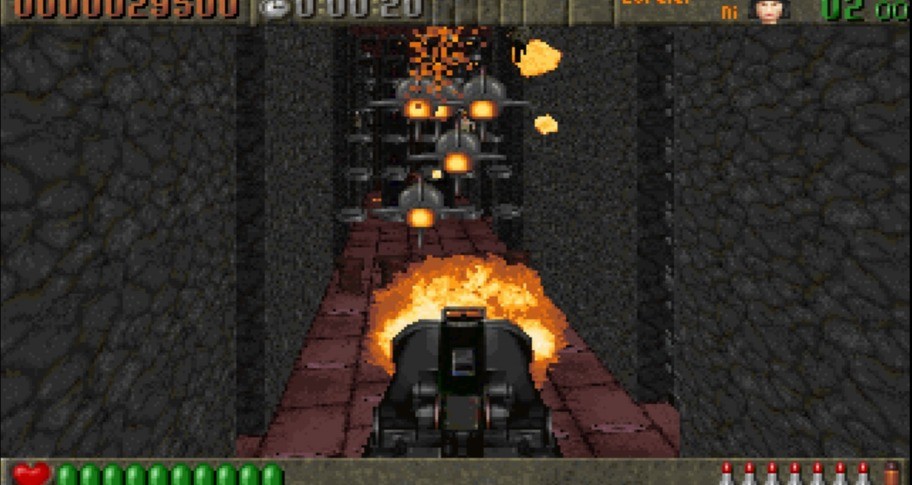 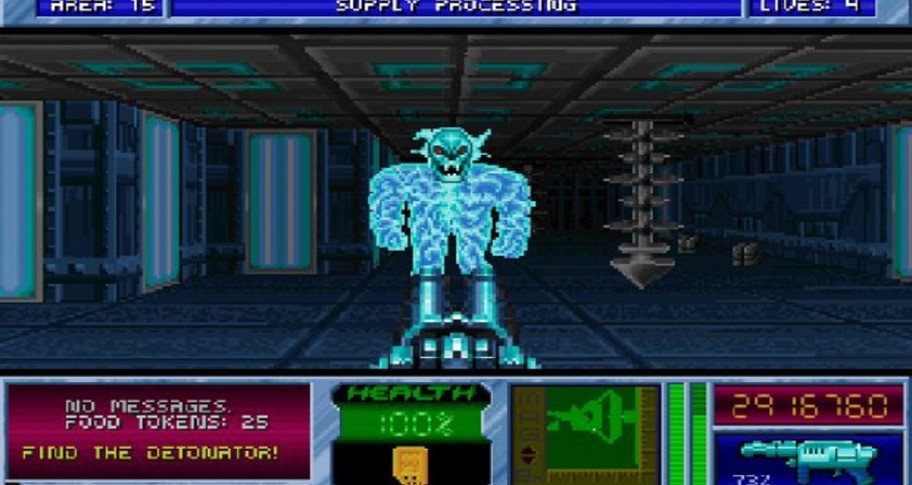 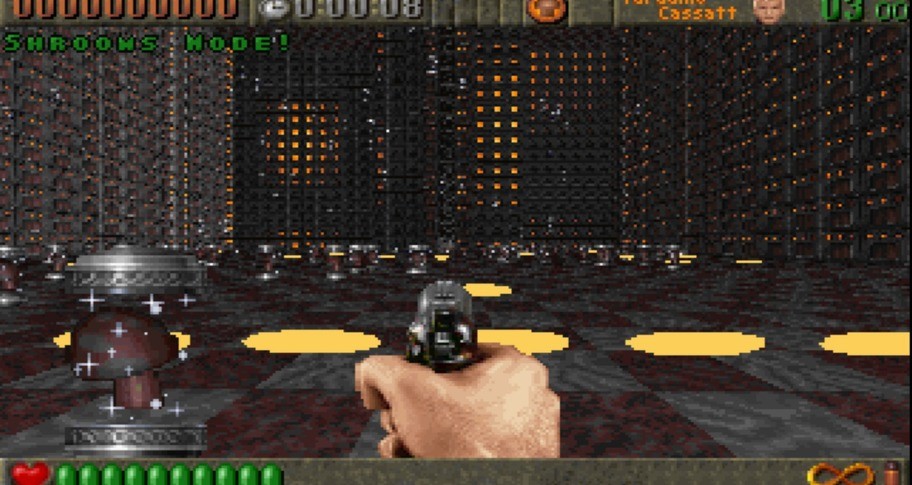 The Apogee Throwback Pack is a collection of four classic Apogee Software titles all in one kick ass package. Blast your way across the galaxy as British Special Agent Blake Stone in "Aliens of Gold" and "Planet Strike", then take on an ancient evil menace as the H.U.N.T in "Rise of the Triad".

Four classic games that offer hours and hours of nostalgia ridden gameplay. Full widescreen support for modern Windows and Mac operating systems. All wrapped up in one sleek package that allows for easy modding.


Many players wondered how Apogee would follow the success of Wolfenstein 3D in 1992. The answer was "Blake Stone: Aliens of Gold"! Where Wolf3D took you into the past; thrust into a world at war - Blake rockets you into the future where a sinister madman, Dr. Pyrus Goldfire, is using genetics to create an army of bizarre creatures and wage war on Earth.

In "Planet Strike", once again, British agent Blake Stone will find himself in a life or death struggle for the control of humanity's future. After a five year manhunt for the elusive Dr. Goldfire, the search has finally ended on Planet Selon at the abandoned STAR Institute Training Complex. If the reports are correct, then Dr. Goldfire is alive and has once again created a fiendish army of evil mutants. Blake is going to need all his wits, skill, and the best firepower money can buy to put an end to Goldfire's plans.

"Rise of the Triad" thrusts you into the world of an elite group of operatives called the HUNT (High-Risk United Nations Taskforce). Together you must stop a maniacal cult leader from killing millions of people.

While scouting a remote island, you are suddenly surrounded by enemy troops with guns blazing. In the distance you see your boat--your only chance to escape--explode into matchsticks. In front of you is a huge fortress monastery, and your only way out... is in. You're equipped with awesome, high-tech weaponry like heat-seeking missiles, split missiles, and the Flamewall cannon, which leaves a trail of charred skeletons in its wake. You'll also find magical instruments and weapons so incredible they defy description.

"Extreme Rise of the Triad" ups the ante with over 40 new levels as the HUNT returns to take on even more maniacal Triad madness. Not enough for you? There's even a RandROTT level randomizer so the ludicrous fun never ends! What are you waiting for?!

The Apogee Throwback Pack sale & discount - all in one place!

GG.deals aggregates game keys from over 40 digital distribution stores so you can find the best deals on video games. All offers already include discounts from vouchers to save you time and money. Check the price history of the game to determine how good the deal is in relation to historical low offers. If the price is still too high, create a price alert and receive an email notification when The Apogee Throwback Pack matches your budget!

Does The Apogee Throwback Pack cd key activate in my region?

We always try to make sure that price displayed in our comparison is assigned to the correct regions. However, some shops don’t share information regarding regional locks in their product feeds and that can lead to some very occasional mistakes. Before you buy The Apogee Throwback Pack, please check the store page for any information about activation restrictions in your region. If you notice any product assigned to incorrect region on GG.deals, contact us and we will correct the listing as soon as possible.

Will I be able to download The Apogee Throwback Pack game immediately?

If you’re short on money and want to get The Apogee Throwback Pack for free, there are a couple of ways for you to try:

Even if The Apogee Throwback Pack free download is not available, you can always save up and get the key at the lowest possible price using GG.deals comparison engine.

Which The Apogee Throwback Pack shop to choose? What’s the difference between official stores and keyshops?