Once, video games just looked like that. The capabilities of devices weren’t nearly as wide as they’re now and there wasn’t any other option: we had a ton of pixel graphics games. It is fascinating how much nostalgia is connected to these days (or maybe it’s just the visual appeal?) and now, it’s quite common to see such looks, especially in a bunch of indie titles. Why do we like 8bit and 16bit aesthetic so much and which PC video games make the best use of it? Let’s have a look. 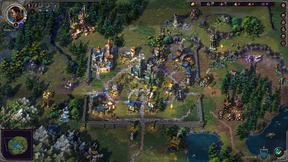 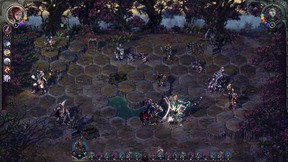 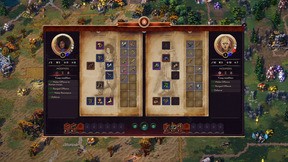 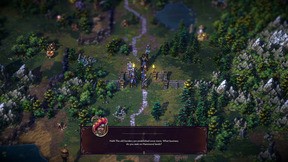 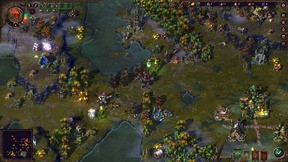 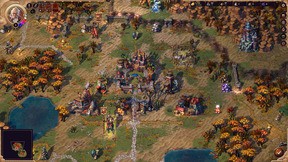 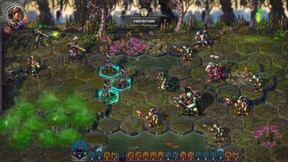 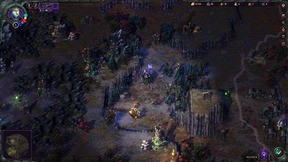 To track the roots of pixel art games, we should practically return to the roots of gaming. Right in the 80’s, it was a totally normal thing and you would consider such graphics “photorealistic”. Slowly, because of the implementation of other techniques that could be generated with newer and better equipment, there were more alternatives as to how a video game could look. With 3D becoming much more popular around the 2000’s, the situation changed even more.

It may be the aforementioned nostalgia, it may also be that it’s probably easier and definitely cheaper to develop a title that uses pixel graphics. There’s no denying though that we still love to see new games like that.

As we mentioned, it’s mostly the indie side of gaming that benefits from it the most: think of the famous example of Undertale. It’s been developed by one person, Toby Fox. You probably know the rest of the story. If you don’t, just know that it is one of the greatest modern 2d pixel games out there. We’ll talk about some other examples right below.

Best PC Games for those who love pixel art

Now that we know a bit about the history of this aesthetic and how it still stands strong, there’s no better way to introduce you to the magic of these titles than listing some of the best pixel games PC. Oh, and if you’re something of a game developer yourself, you could check out the newest RPG Maker MZ. Back to the list.

We’ll start with a title you could have heard of if you like to shed a tear or two while playing, and it is To the Moon. The gameplay may be a bit lacking: in fact, the game is somewhat similar to the visual novel genre. This isn’t a big issue though, as it’s still one of the best stories ever told in the history of video games.

This may sound like a bit too much, although you can see for yourself if Kan Gao’s trilogy is really that incredible. Yes, now it’s a trilogy, with Finding Paradise and Impostor Factory adding a lot of lost pieces to the world of To the Moon. Check them out after you’re done with the first title in the series!

The other game that you could begin your pixel adventure with is Celeste. It’s a really challenging platformer with a great soundtrack and surprisingly mature story. Beware of this title’s difficulty: it’s going to test your perseverance very harshly. It’s all about overcoming your boundaries (both physical and mental) and learning from your mistakes. Which you’ll make tons of. Although, eventually you’ll reach the top of Celeste mountain.

Now, you could argue that there are more of the best pixel art games and you’re obviously right. You could start with Dead Cells or Papers, Please and have as much fun as with the titles we’ve listed. See what appeals to you the most in the wondrous world of pixels and search for something else when you’re ready.