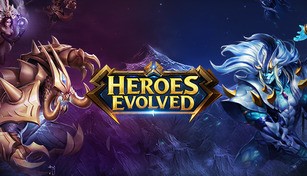 Compare prices with GG.deals to find the cheapest cd key for Heroes Evolved PC. Head over to one of the trusted game stores from our price comparison and buy cd key at the best price. Use the indicated client to activate key and download and play your game. 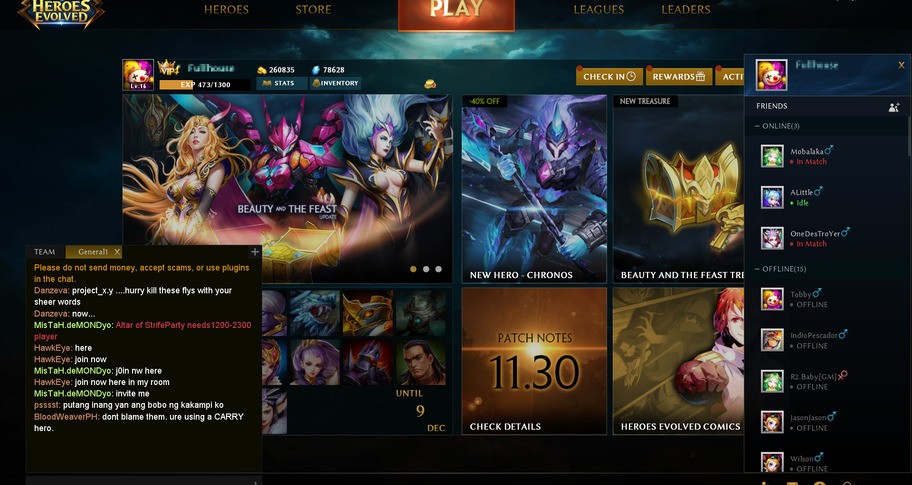 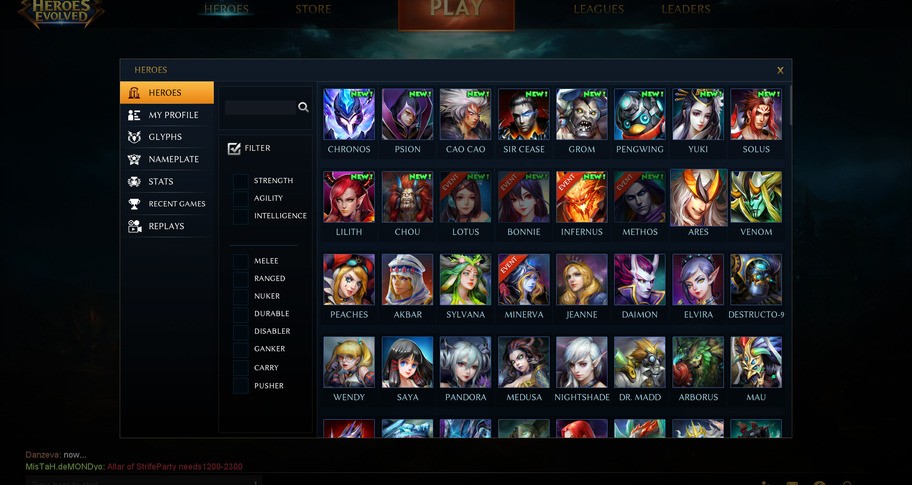 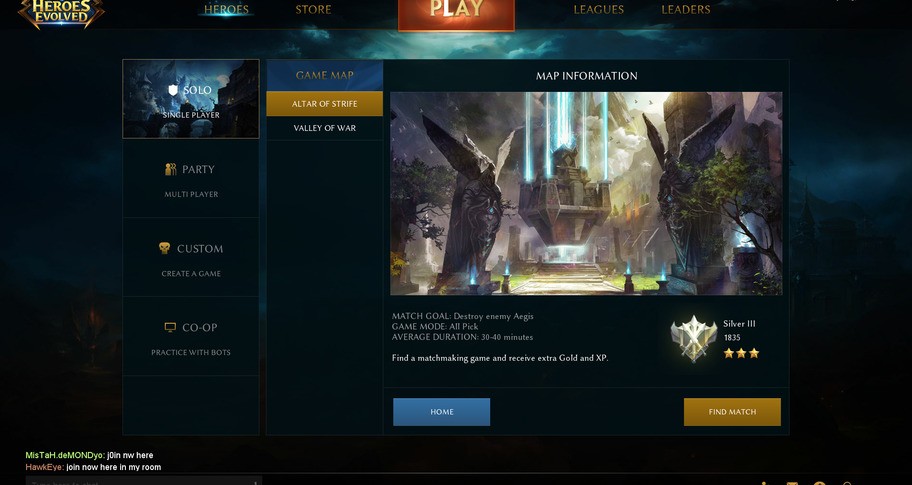 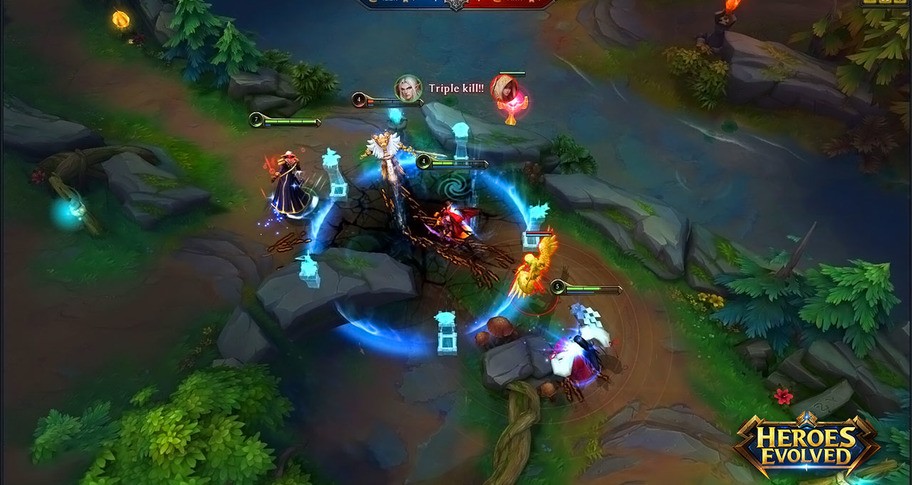 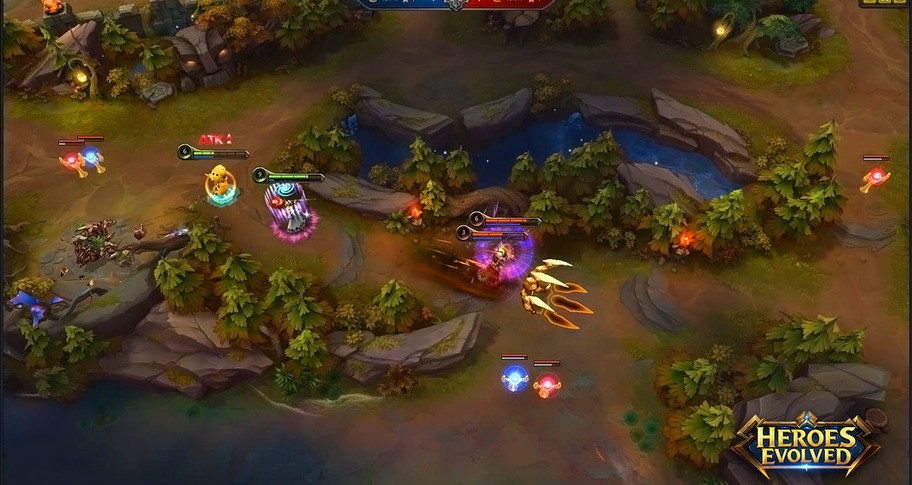 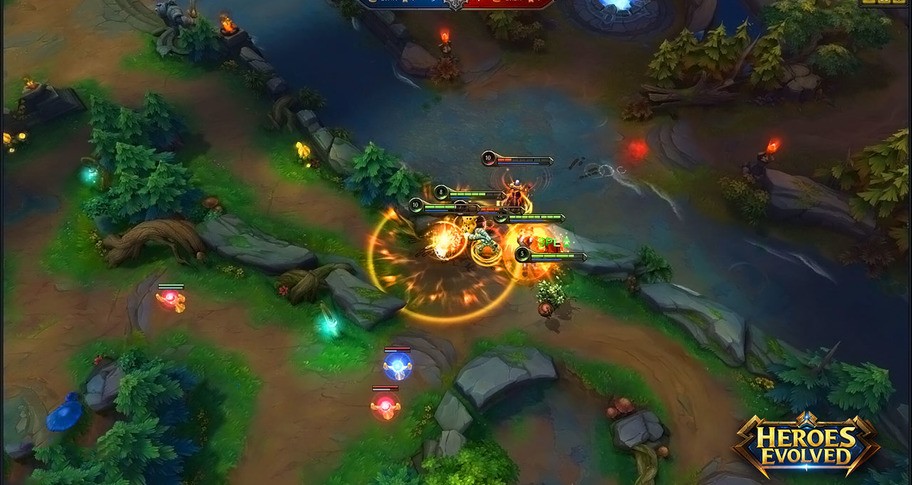 Heroes Evolved is a lightweight client based game with a heavy focus on real-time strategy and online multiplayer arena combat. Two teams face off in epic battles for supremacy. The team that can destroy the opposing base first wins!

Players select from a huge roster of playable characters, each with their own unique skills and attributes. Earn gold, level up, and acquire powerful artifact gear as you co-ordinate with your team, balancing defense and offense on the road to victory!

Heroes Evolved features an expansive roster of unique playable characters waiting for your call, each with their own distinct combat style. Get to know their attributes and abilities and lead them to victory in battle!

In Heroes Evolved, there are 3 main game modes for players to choose, and more will be available in future updates:
Moreover, by playing matchmaking games players will earn a game Rank which represents their skill. Gather your teammates to level up together!

In 2017, R2 Games will bring more online and offline tournaments covering both professional eSports players and casual gamers, with a total prize pool of more than $600,000 USD cash. We hope to see you at the Grand Final!

R2Games is an international distributor of online games and mobile games. Since its establishment, R2Games' strength has been its international background, cultural adaptability and mission statement of spreading happiness, determined to make its mark as a global leader in video games.

As an overseas company specializing in video games, R2Games publishes in 20 countries and regions, including the United States, Australia, France, Germany, Spain, Turkey, UK, Thailand, Malaysia, and Singapore. R2 has grown from a small team of ten to a company of nearly three hundred employees. With a wealth of marketing resources, a first class operations team and a strong overseas brand R2Games is set to continue innovating into creating one of the world's greatest gaming platforms.

Blood of Steel
From:

Heroes Evolved sale & discount - all in one place!

GG.deals aggregates game keys from over 40 digital distribution stores so you can find the best deals on video games. All offers already include discounts from vouchers to save you time and money. Check the price history of the game to determine how good the deal is in relation to historical low offers. If the price is still too high, create a price alert and receive an email notification when Heroes Evolved matches your budget!

Does Heroes Evolved cd key activate in my region?

We always try to make sure that price displayed in our comparison is assigned to the correct regions. However, some shops don’t share information regarding regional locks in their product feeds and that can lead to some very occasional mistakes. Before you buy Heroes Evolved, please check the store page for any information about activation restrictions in your region. If you notice any product assigned to incorrect region on GG.deals, contact us and we will correct the listing as soon as possible.

Will I be able to download Heroes Evolved game immediately?

If you’re short on money and want to get Heroes Evolved for free, there are a couple of ways for you to try:

Even if Heroes Evolved free download is not available, you can always save up and get the key at the lowest possible price using GG.deals comparison engine.

Which Heroes Evolved shop to choose? What’s the difference between official stores and keyshops?