Compare prices with GG.deals to find the cheapest cd key for Q.U.B.E: Director's Cut PC. Head over to one of the trusted game stores from our price comparison and buy cd key at the best price. Use the indicated client to activate key and download and play your game.

Kiss My Bundles - The Freedom 8 Bundle
Expired: 6yr ago
$2.99
UnavailableUnavailable

Kiss My Bundles - The Lunar Bundle+
Expired: 6yr ago
$4.99
UnavailableUnavailable

Kiss My Bundles - The Lunar Bundle
Expired: 7yr ago
$4.99
UnavailableUnavailable
Show all 11 bundles 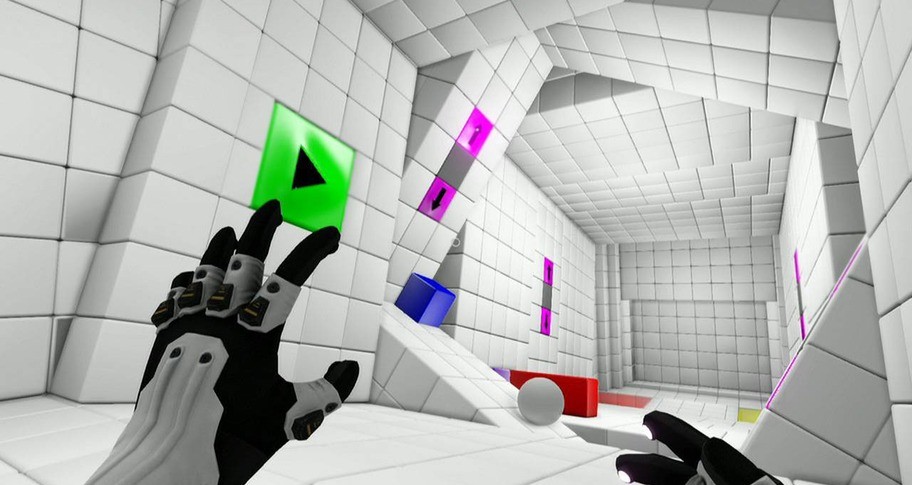 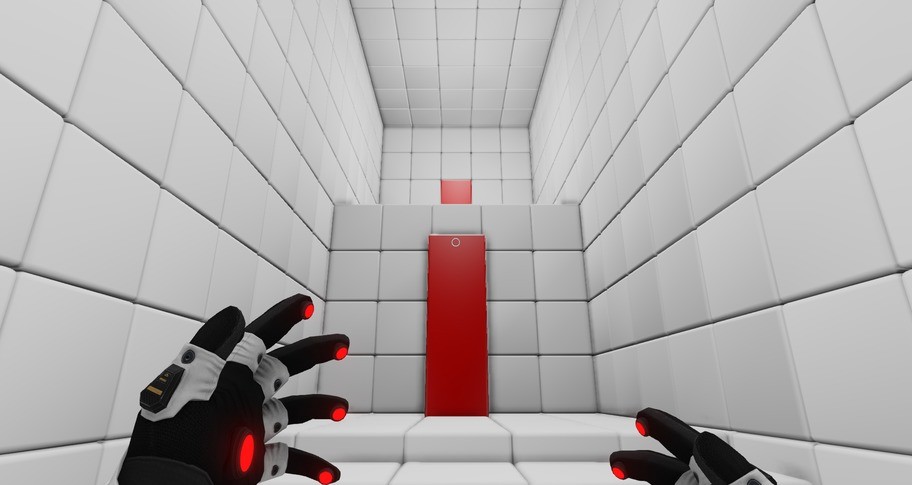 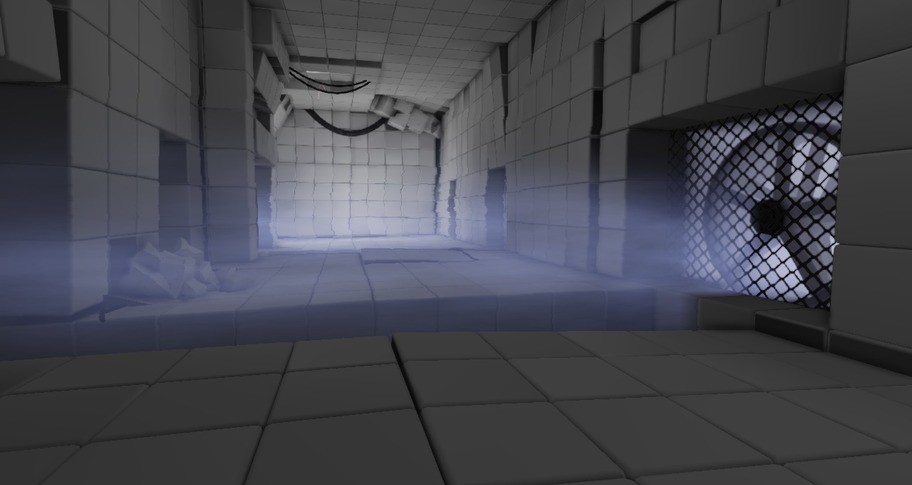 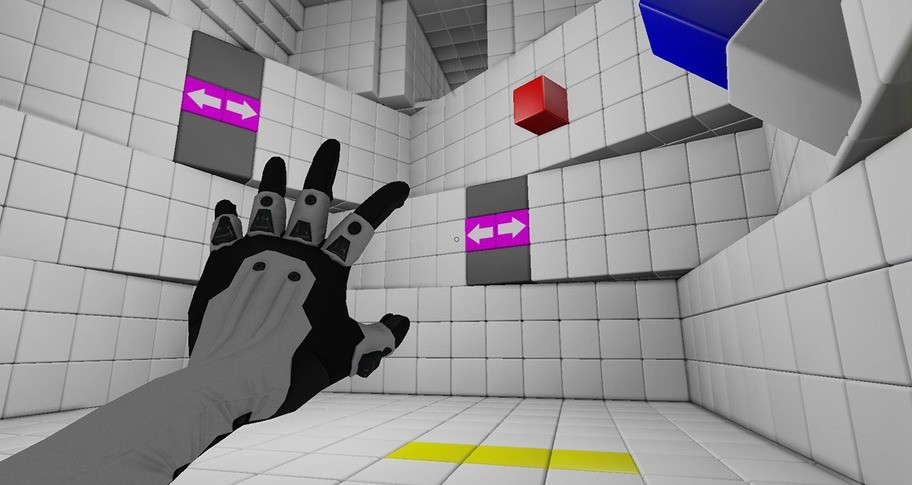 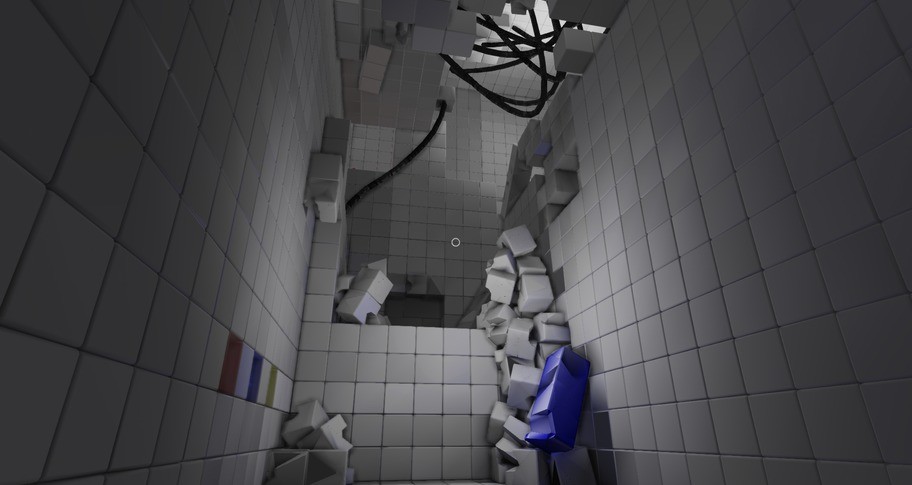 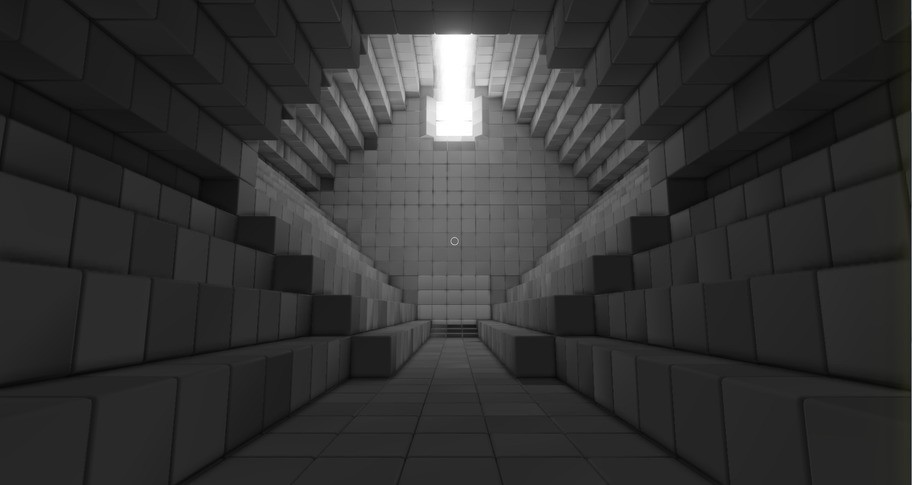 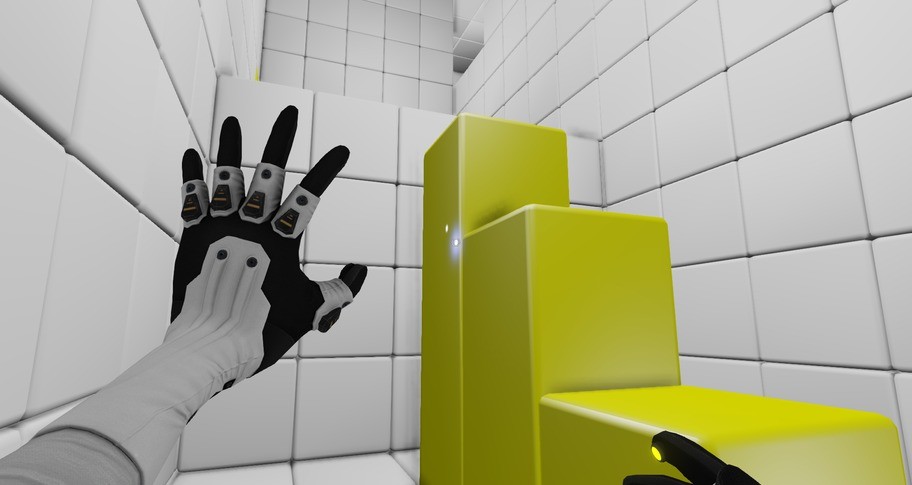 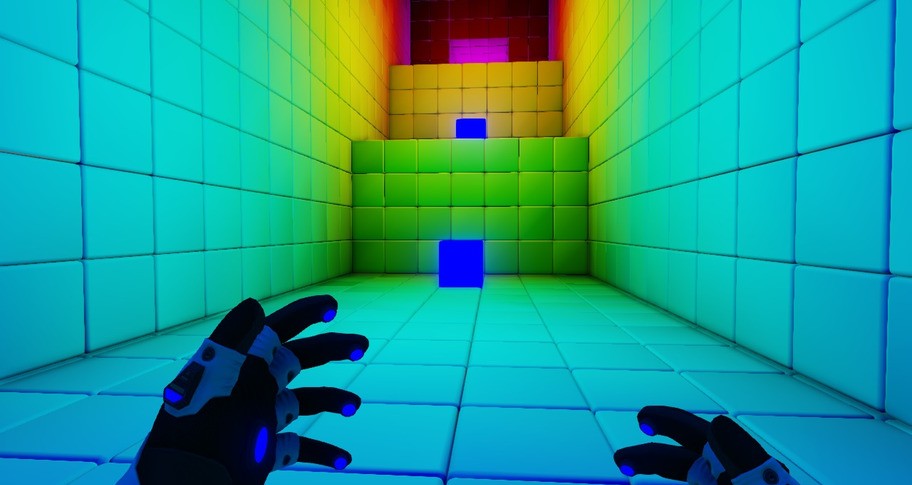 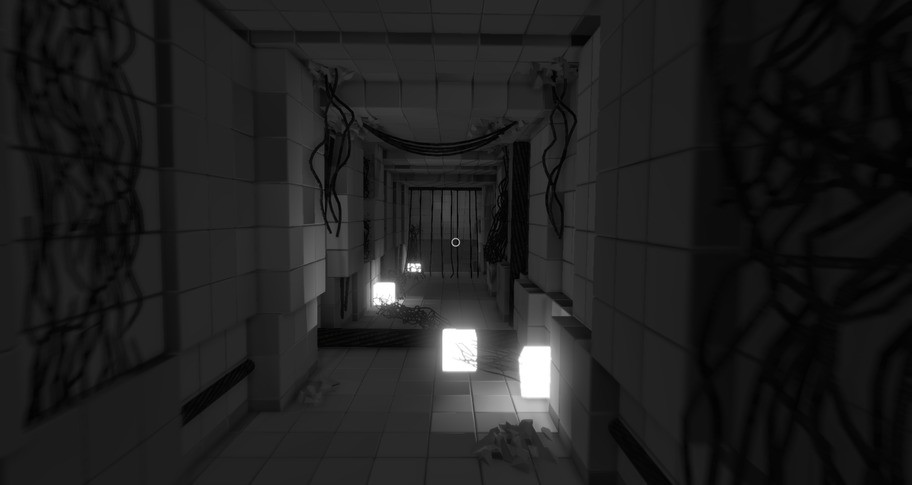 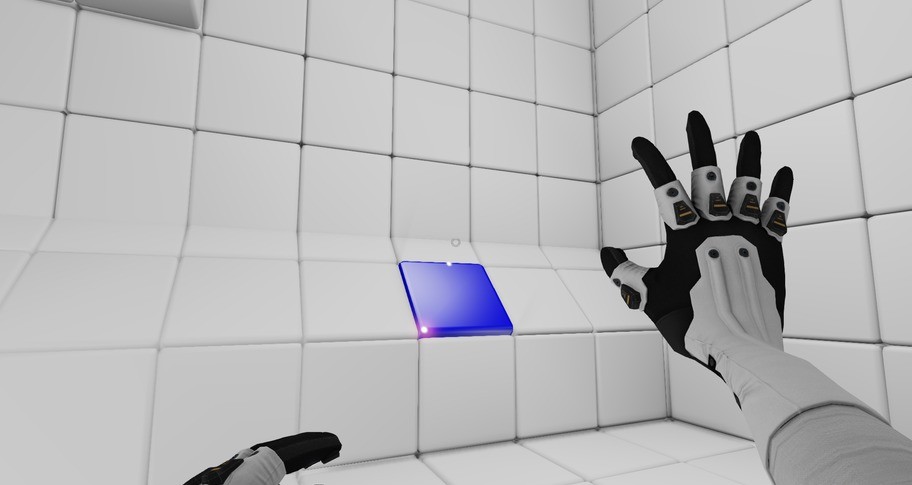 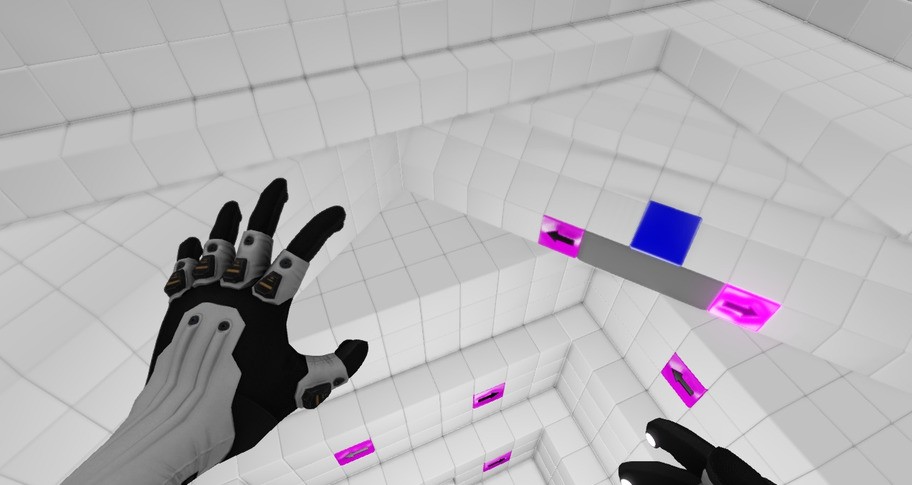 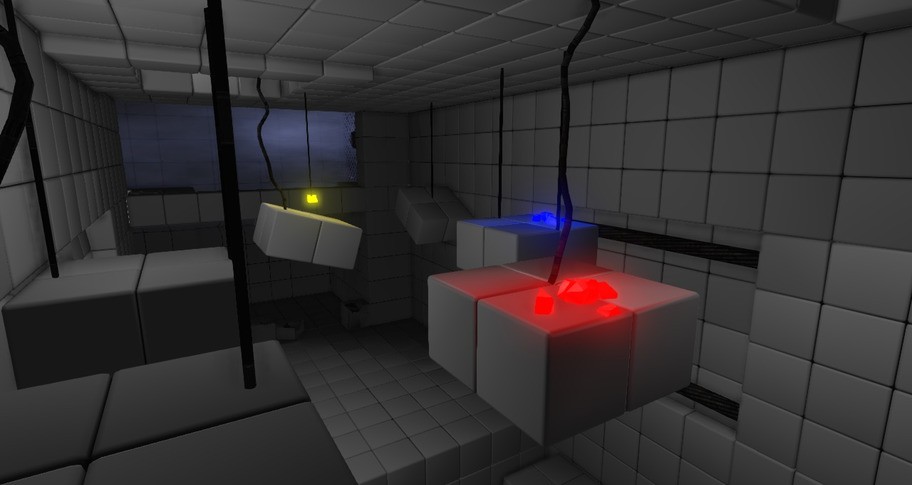 Q.U.B.E: Director's Cut is the definitive version of the indie puzzler Q.U.B.E., accompanied by a completely new story by award-winning writer Rob Yescombe.

Q.U.B.E. is a brain-twisting first-person puzzler. Using special high-tech gloves to manipulate cubes in the environment, the player solves an array of conundrums - from physics-based challenges; to 3D jigsaws; to platform-based trials.

The All New Story
To reboot the narrative, Toxic Games brought in industry veteran Rob Yescombe, writer on franchises including CRYSIS, ALIEN: ISOLATION, STAR WARS and PS4’s upcoming RIME; winner of Best Thriller Screenplay at the Creative World Awards, and the screenwriting Award of Excellence at the Canada International Film Festival.

“The Director’s Cut is a single-location thriller” says Yescombe, “It’s about figuring out what the Qube is, and why you’re inside it. You’re told you are an astronaut inside some kind of alien structure hurtling towards Earth, but it’s also about something deeper than that.”
Under the surface, there is a subtext about games themselves – “We are conditioned to expect death and doom. We’re resigned to it. At its heart, this story is about that state of mind and how it effects the way we view our experiences, in games and in life. The Director’s Cut will feel either heroic or unnerving, depending on your own personal trust issues.”

GG.deals aggregates game keys from over 40 digital distribution stores so you can find the best deals on video games. All offers already include discounts from vouchers to save you time and money. Check the price history of the game to determine how good the deal is in relation to historical low offers. If the price is still too high, create a price alert and receive an email notification when Q.U.B.E: Director's Cut matches your budget!

Does Q.U.B.E: Director's Cut cd key activate in my region?

We always try to make sure that price displayed in our comparison is assigned to the correct regions. However, some shops don’t share information regarding regional locks in their product feeds and that can lead to some very occasional mistakes. Before you buy Q.U.B.E: Director's Cut, please check the store page for any information about activation restrictions in your region. If you notice any product assigned to incorrect region on GG.deals, contact us and we will correct the listing as soon as possible.

Will I be able to download Q.U.B.E: Director's Cut game immediately?

If you’re short on money and want to get Q.U.B.E: Director's Cut for free, there are a couple of ways for you to try:

Even if Q.U.B.E: Director's Cut free download is not available, you can always save up and get the key at the lowest possible price using GG.deals comparison engine.

Which Q.U.B.E: Director's Cut shop to choose? What’s the difference between official stores and keyshops?