Is there a place for an operating system on regular PCs other than Microsoft's OS, Windows? There is: and, surprisingly, has been around for a long time. You may have seen this cute penguin somewhere. Of course, we’re talking about Linux.

Why would you choose it over the other system that we’re all so much more familiar with? There are some things that could make you consider giving it a chance. On a side note, it may seem like there aren’t any games on Linux. Quite the contrary, its collection is rather impressive. Let’s see what the system started by Linus Torvalds has in store. 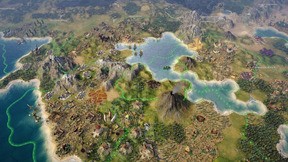 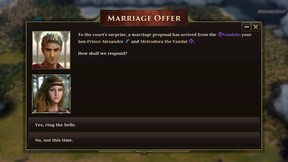 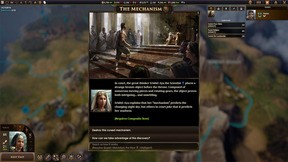 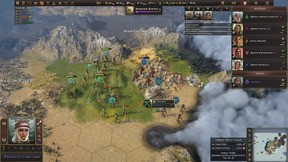 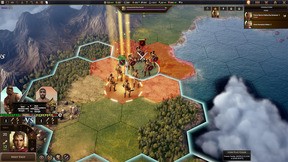 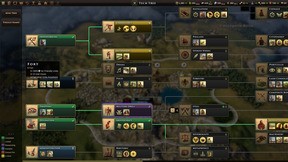 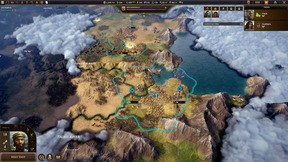 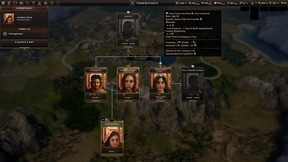 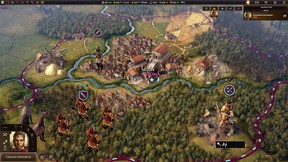 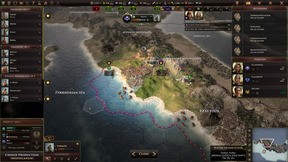 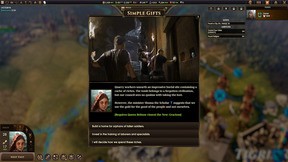 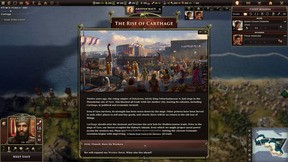 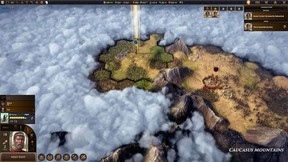 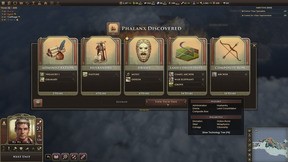 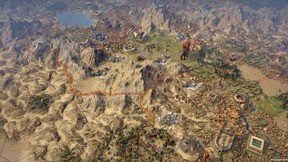 Are there enough games on Linux?

It’s not even that someone prefers having free software over paying a hefty price for it. It’s mostly the reliability that the system shows that encourages users to switch to Linux (or rather, GNU/Linux). It’s supposed to be far less defective compared to Microsoft’s creation and it’s not a problem to modify it. As much as we like the other, there’s no denying that you never could freely tweak your good old XP (admittedly, some say it was one of the greatest Windows’ editions) to your liking. It’s not that you get all best games on Linux that you’d normally run on the other system, but you’re not left without anything to play, either.

Linus Torvalds possibly never imagined that he would start a thing this big: Linux itself is only a kernel, core of the operating system that can be then used in various devices, from a smartphone (Android is based on it) to a supercomputer or… a modern car. The open-source nature of the system makes it much more flexible than Windows, even though it may be a little bit more confusing at first. Players can use the system to enjoy games that run on Linux on their PCs. It isn’t that difficult anymore, as it has already been acknowledged by the gaming world.

What are the best games Linux?

Right now, you can simply launch your Steam games on Linux: Valve’s platform works with the system just fine and offers a bunch of titles. You can run Euro Truck Simulator 2 or Bioshock Infinite like it’s nobody’s business. With some help from Proton, which is basically a compilation of other helpful apps (and which is also utilised in Valve’s handheld console, Steam Deck), it’s possible to run other, non-native games on Linux that were originally designed for Microsoft Windows. This means that such iconic games as The Witcher 3: Wild Hunt or Hades are also among the best games on Linux.

We are aware that Steam isn’t the only gaming platform out there, and there are some other that you would be interested in. Then, how about Epic games on Linux? It is possible to run them on this OS, although it’s not necessarily smooth. Still, it’s quite simple: you need to download a modified Epic launcher from Lutris and you’re free to explore the Epic library: Control or Darkest Dungeon II should easily “co-operate” with your system. Unfortunately, there’ll be some exceptions, for example Fortnite (due to the anti-cheat software the game uses).

The software started by Torvalds can definitely be a shock for someone who used Windows all of their lives and suddenly have to switch over to Linux. It isn’t this much different though, especially now, with a large user support behind it. It’s constantly modified and made into a better product. It’s just great to know that gamers can also be a part of this fascinating community.