Have you ever been wondering, how many Epic Games Store exclusive games are there? Our list will help you find all of these titles in one place! We carefully picked all games only on Epic Store and you won't find here any titles from Steam, Uplay or Origin. You may however find some offers from 3rd party stores like Green Man Gaming or Fanatical, keeping in mind that these products still come with an activation key for Epic launcher. 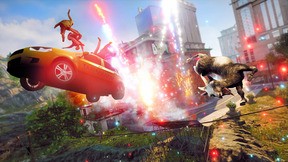 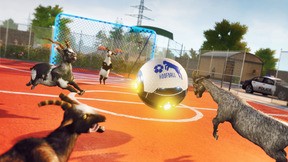 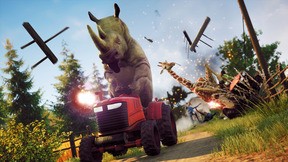 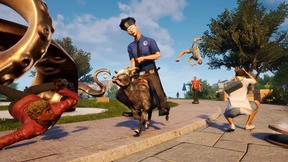 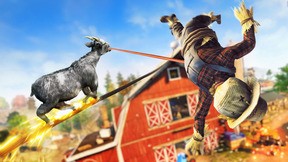 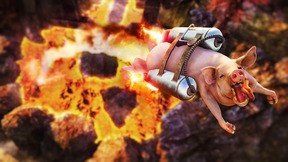 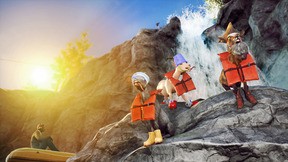 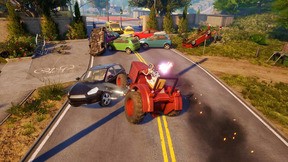 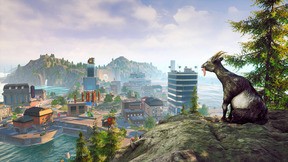 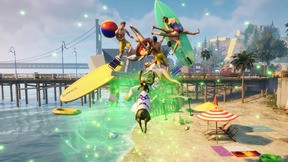 What are Epic exclusives?

On December 6th, 2018, the creators of Fortnite, Epic Games, decided to enter the PC games distribution market. With so many competitors accumulating, the newcomer was in for a serious challenge. Especially compared to one the longstanding leader on the market, Steam, which has been developing its platform for a very long time. Instead of catching up with the development of the numerous features of the store, Epic Games decided to take the route of Epic Games Store Exclusives. And, thanks to the funds gained through Fortnite allowed them to undertake such a strategy.

By paying a larger cut to the game developers than Steam, Epic Games was securing a time limited exclusivity. As the new store was starting off with its business strategy, people were against epic exclusives. The backlash was especially vivid with the announcements of Borderlands 3 and Shenmue 3 joining the scheme. The timed exclusivity period is long finished for these titles, but the aftermath of controversy is still strong, which, to some extent, is a great shame. You can find plenty of amazing titles that are worthy of your attention.

The timed exclusivity period varies from game do game, depending on what publishing deal the developers struck with Epic. Usually games remain exclusive to Epic Game Store for the period of 1 year. Such was the case with Metro Exodus, Griftlands, Ashen, Untitled Goose Game and Control. Occasionally the games remain epic exclusives for a shorter period of time - for example Borderlands 3 appeared on Steam only 6 months after the initial EGS release. It's worth mentioning that some titles from Epic Games Store are not heading to Steam in forseeable future. The example of such titles are Ubisoft Games like Assassin's Creed: Valhalla and Far Cry 6. However, these games are not Epic Games exclusives (they are also purchasable on Uplay) and we don't include them on this list.

You can find all of the epic exclusive games where one would expect - on Epic Games Store. However, it is not the only place you can view them. Moreover, EGS is not necessarily the best place to browse them. Other stores also sell epic exclusives that can be activated through EGS. Furthemore, you can even buy them cheaper from other sellers than directly from the platform in question. That's one of the reasons why Epic Games exclusives list on GG.deals is a great way to view them. By navigating through the page you will be able to check not only the price and whether or not it’s historical low, but also you’ll get the chance to read general information about each of the Epic Games exclusives without leaving the website. You can view release dates, genres, screenshots and reviews for each game.

What about games that are no longer Epic exclusive?

Once a game arrives on Steam, we will remove it from this list. We aim to keep this page free from titles purchasable on Valve's platform for clarity and convienience. You also won't find here any games that can be activated on different launchers such as Uplay and Origin. We do however, include titles sold through various 3rd party stores in the form of Epic Games Launcher activation key.