It might be a marketing thing at times, although there are a lot of games with multiple endings that offer you various conclusions about the story. An alternate ending may serve as a reward for completing some specific requirements, or it can be a secret that you unveil by chance (or after watching a video about such). It tends to be very important to the story, adding new elements and enhancing the experience. Which PC titles have more than one end, and why is it essential in so many games? 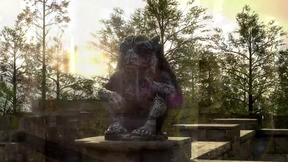 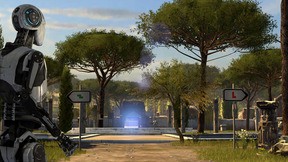 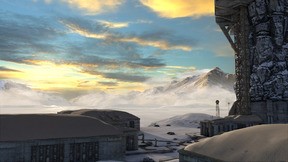 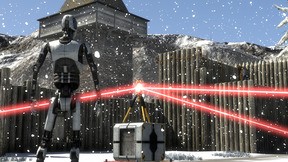 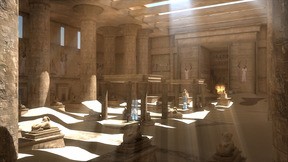 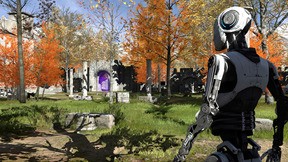 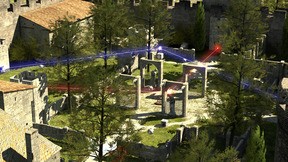 Why do some games have multiple endings?

Several conclusions to a story may become a powerful tool in drawing the player’s attention when you think about it. Not only do you want to play a title again so that you reach the other ending (or endings), it may also completely change the tone of the overall story. Think of what happens in NieR: Automata: you need to see the credits several times before the “actual” conclusion occurs. It’s not even a matter of separate endings; it’s more about one big finale that you need to work for.

Games with alternate endings are a similar thing yet may be completely different and result from the decisions you’ve made along the way. You’ve made nothing but mistakes in Heavy Rain? Don’t expect things to go too well. Can’t say that you were acting morally in The Walking Dead? Well, the consequences of your actions will certainly be there.

Sure, some titles are merely advertised as having a ridiculous number of endings. As a result, things turn out like what happened at the end of Mass Effect 3 (still, these are all solid endings!). Game developers are now well aware that players can call them out for doing this: that’s precisely why more care is put into creating some actual, good conclusions in a game. If there aren’t more than two or three, that’s still ok. Just let them be substantially different from each other and make sure that they make sense. Then, it’s satisfying to see them all, and that’s an excellent reason to continue playing.

Are JRPGs with multiple endings the best games that would make you experience many conclusions? It’s your choice to make, although, aside from the NieR series we’ve mentioned here, there are so many Japanese role-plays that we cannot just ignore them. Even classics like Chrono Trigger can have 12 endings: for a game from the SNES era, it’s a crazy number.

Let’s not forget that Squaresoft’s (which then transformed into Square Enix) hit JRPG was a fantastic game made in collaboration with the creators of FINAL FANTASY and Akira Toriyama. You certainly know the work of the last person we mentioned: this guy drew Dragon Ball! The original game has been polished to enjoy it even more on your PC and get a glimpse of what old-school RPGs were like.

There’s also another side of Japanese game development, which receives love and appreciation from fans worldwide. No wonder, as visual novels with multiple endings are usually full of stories, you can play them for a long time. And we mean it, as there’s hardly a visual novel that lasts only a couple of hours, maybe excluding Doki Doki Literature Club. From all of these, STEINS;GATE is a fantastic way to begin your adventure with this genre.

This one might not have that much to say in terms of multiple endings in games, yet its plot speaks for itself: the main character has to travel in time a ridiculous amount of times, often with only minor details changing.

If you’re familiar with the events from the anime, you know what you’re getting into; mystery after mystery, several plot twists, and greatly-written characters that you get to know more with each attempt. After you finish with the base game, you can move on to STEINS;GATE 0, which follows one of the routes of the main storyline.

These were our choices for some of the best games with multiple endings. All are great for their reasons and offer a different experience to the player. Choose the one you like the most, or keep exploring other PC titles like that on GG.deals. Have fun!