Casual gaming is nothing to be embarrassed about. From time to time, we just need a couple of minutes (or hours) during which we can fully relax. You’ll also need just a little touch of fitting music, good backgrounds to find some objects on and an interesting premise that will encourage you to continue your search. This all combined ends up in a title that belongs to hidden object games. 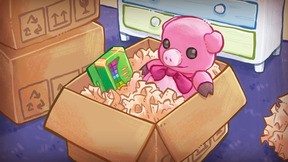 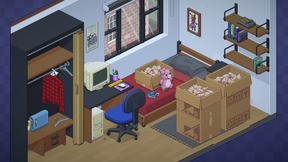 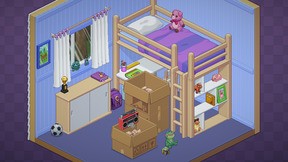 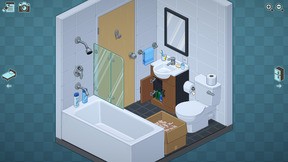 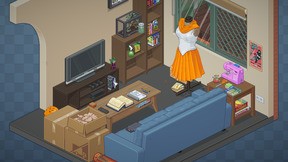 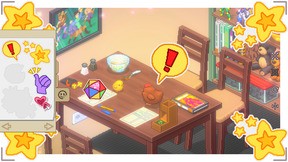 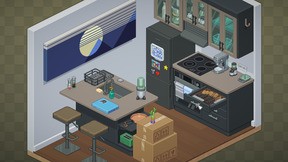 What are hidden object games?

As the name of the genre suggests, hidden object titles are all about finding items of all sorts, usually within one stage. It could be said that the gameplay principle of the genre incorporated though the idea of Where’s Wally? comic books into a video game. Thus the simplicity of such games. The player is being “handed” a list of objects that have to be unveiled. After finding them all, you can proceed further to the next level. As simple as this idea sounds, there are so many fun hidden object games that can get really creative with these, let’s just say, limited game mechanics. Believe it or not, but this really can take quite a lot of your free time and you won't even be mad about it.  After all, everything ingenious is simple.

Now that we know the idea behind this genre, let’s talk about what one should try out from the wide variety of hidden object Steam games. Speaking of titles with fitting music and a good premise, When The Past Was Around is definitely one of the greatest examples to grab from Valve’s platform. It tells a bittersweet story of love and all around it by means of setting it all in a fantastic world that is full of mysteries. Why is the main protagonist’s lover an Owl and what has she forgotten about love that she still has to retrieve? You’ll reveal all of the secrets, accompanied by soothing violin music and admirable, hand-drawn visuals.

The second pick for the best hidden object games is Wind Peaks. Have you ever watched Gravity Falls? This title gives off a similar vibe, with a supernatural atmosphere and a mystery that can be unveiled by deciphering a map. A group of scouts need to understand the contents of the map to see what’s inside the somewhat abnormal part of the forest where they’ve decided to camp. The game looks and sounds beautiful and soothes your soul in the best way possible. It’s also fairly short, so consider this a quick “journey” to the hidden object genre blended with mystery games.

The examples above are only a very small portion of what this type of video games has to offer. Sometimes, it’s going to be a very straightforward experience with tons of objects to find, there will also be instances of adding a bigger story to the casual gameplay. There may be even more mechanics applied, making a game even more compelling. No matter what hidden object steam games you choose for yourself, prepare to find numerous things in various rooms, listen to calming music and have so much fun that you’ll forget about the concept of casual gaming along the way.