This genre is bound with best adventure games almost inseparably. It’s safe to say that we all had an opportunity to play a game in which you move around using just your mouse (or with some help of additional keyboard buttons) and explore your surroundings in search for handy items that you need to move to the next location. It may sound a bit boring at first, but trust us on this one, point and click games have proved their worth many times. 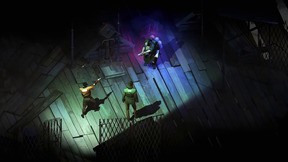 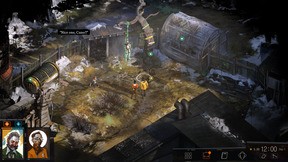 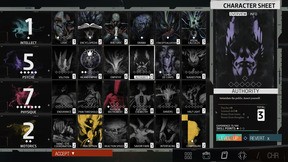 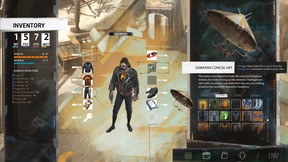 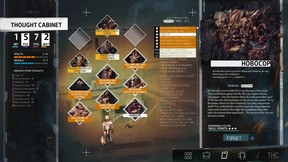 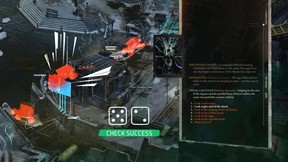 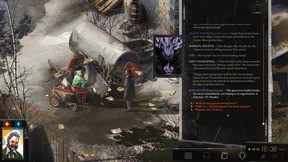 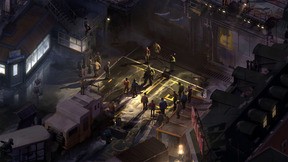 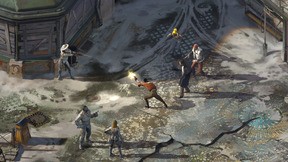 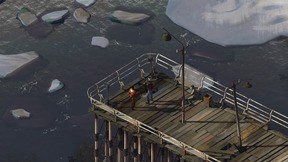 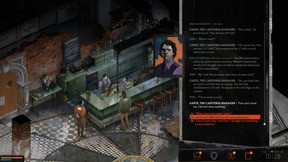 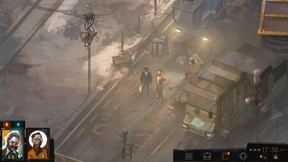 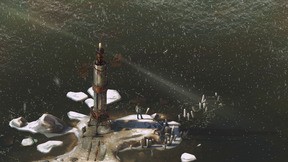 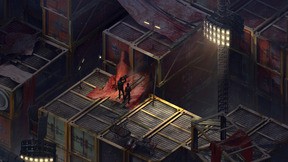 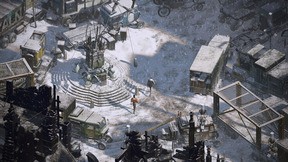 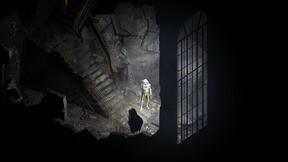 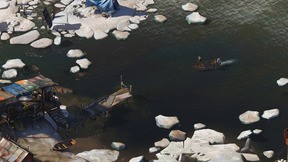 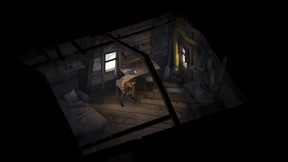 The essence of the genre is just as you may expect, pointing your cursor at a particular thing on the screen so that something happens. You can move around your character, take things and initiate various sorts of in-game interactions. As adventure games are usually slow-paced and focus more on the story rather than action, these two genres complement each other in a very satisfying manner.

Popular point and click games like to experiment with the genre. Nowadays, you can find plot-driven “walking simulators” that technically fit in this type of productions, even though you often control your character with both mouse and keyboard or a controller. Sounds like a rather tiring way to entertain yourself, but such titles tend to have quite interesting characters, dialogues and atmosphere that compensate for the over simplicity of the gameplay.

Nonetheless, point and click adventure games are still a noteworthy phenomenon, thanks to a number of titles that let you walk around alluring sceneries and discover the created world, while adrenaline has its say in action sequences, too. Now, do you feel like a traditionalist when it comes to this genre or prefer to go with the flow? Whichever you think is more appropriate, you might consider trying out the titles we listed below.

It’s probably better to give you a taste of both older titles and more recent representatives of the genre. Nonetheless, all of the following games can be easily called some of the best point and click games to find on PC.

Let’s start with a real classic, namely the Syberia franchise. You play as a young woman, Kate Walker, who arrives in a steampunk-like city in order to do some business. As it usually is with adventure games, she finds out that there is much more to the case than she originally thought and starts her investigation. Let’s just say that the name of the series kind of reveals where she will arrive at the end of her journey… Even though the pacing is quite slow, there are several puzzles to solve. Moreover, the plot is really compelling and these games have aged extremely well, which makes them a good start.

Point and click Steam titles hide a nice treat for comic lovers, too. What if we told you that Telltale did games other than The Walking Dead (which is also worth checking out, by the way)?The Wolf Among Us takes the characters we know from fairy tales and puts them in a modern, realistic world full of crime and evil. Take control of Bigby (aka Big Bad Wolf) and investigate a certain murder that happened right in the middle of Fabletown. The game features some QTE sections and a lot of exploration, not mentioning the grim atmosphere of the town filled with corrupted Fables.

Obviously, there are other great games, too. You could check out the cartoony Night in the Woods or any of the games from the emotional Life is Strange series. Whichever titles you choose, this genre deserves some love. So go and give it some!