Most replayable games on PC

All games with replay value need to have something in them that makes you come back after the end credits. It may be due to the different, unexplored plotline that often changes the gameplay. It’s also possible such games can place new, exciting challenges in front of you.

Either way, why do we love repeatedly playing the same title? Let’s look at this peculiar phenomenon, using some of the best games with high replayability as examples. 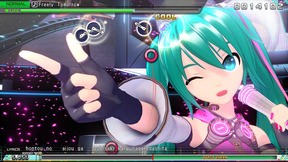 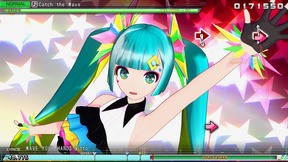 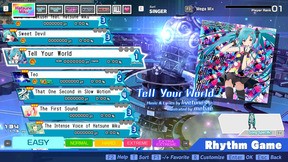 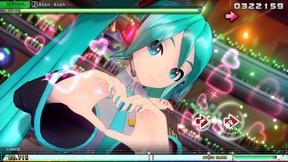 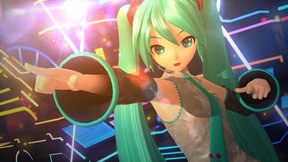 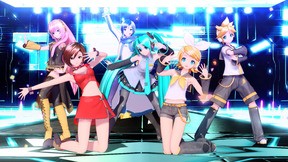 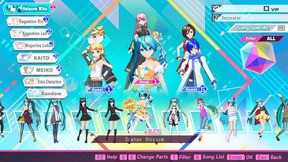 What’s the point of replaying a game?

The tendency of playing the same PC title after you’ve completed it once can be a bit bizarre for some. However, there are many reasons for that: as we’ve mentioned above, numerous games are designed to be played multiple times so you can get more plot out of them. If you’ve ever stumbled upon NieR: Automata, this is a good (though a bit extreme) case in point.

Other games you can replay forever allow you to get stronger with each playthrough, especially in the roguelike genre. Those who played Hades know that the first successful run is only the tip of an iceberg. To discover the most important story bits, you’ll have to defeat the final boss ten times, and that’s not even everything the developers prepared for you in terms of the story development.

There are also cases of having so much fun with a game that you just don’t want to leave it too soon. The next playthrough may get slightly more challenging, or you’re somehow nerfed for the different sort of gameplay. Aside from what the game creators thought of, you can also implement some rules that’ll change a title. For example, you can only use particular weapons. Games with replay value will always have something more in store as long as you want to stay.

We hope that you understand why replayability is crucial for many players, but what the games with infinite replayability, these that won’t let you go because they’re just so good? It’s naturally a matter of personal preference, but we have some recommendations for you to explore.

The first of our picks won’t be a surprise to fans of the roguelike genre. Dead Cells isn’t a game you’ll complete in a couple of hours. Firstly, it isn’t easy. Even if you handle roguelike titles like a piece of cake, the amount of grinding you’ll have to do here takes time.

You get cash for new weapons, cells (basically, skill points) that you can use to make your character stronger, new skins, and many other things. And there’s no other way but to fight enemies to grab these resources repeatedly. It’s a bit tricky yet rewarding at the same time.

The other PC title takes the plot very seriously: if you mess up, it’s not game over, but the fate of your characters may not be as you’d like it to be. Detroit: Become Human just goes on with the story, and whenever something awful happens, you just need to suffer the consequences. You can try reloading a checkpoint but can’t undo some of your earlier decisions.

This is why you’re supposed to see what would happen if you decided differently. As you control several characters throughout the game, it’s only natural that you should play it more than once. No one likes to skip story bits in a plot-driven game, right?

These were the replayable games that we genuinely think will be able to have you stick around for a lot longer than just a singular playthrough. Nowadays, it’s common to see titles from all sorts of genres have the potential to be completed multiple times – have fun finding them on GG.deals!