They may be outdated already, with many mechanics you don’t encounter anywhere now. Still, retro games have a certain charm about them. It’s a fascinating blend of nostalgia and genuine fun they provide when played. Even though we might not like the lack of contemporary features that are practically staples in the industry at this point, we love to see our childhoods in older games. Let’s explore the world of retro titles a little bit. 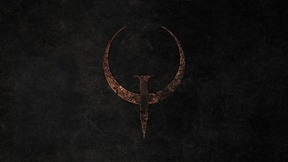 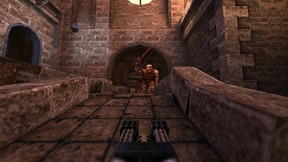 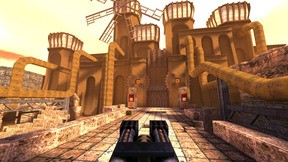 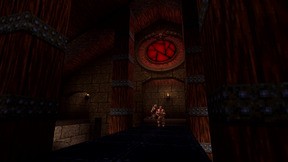 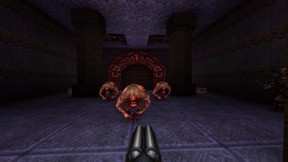 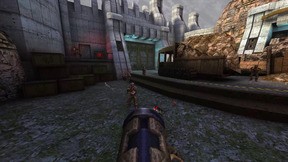 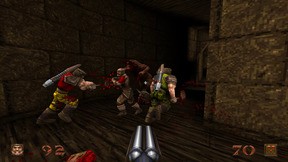 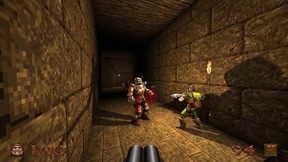 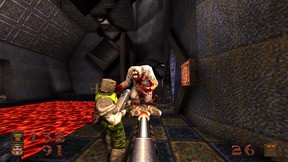 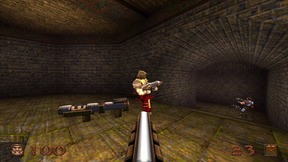 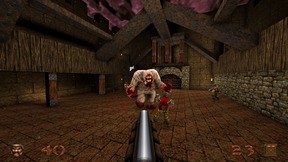 As we’ve already mentioned, nostalgia often makes us like older titles. There are also times when you discover an oldie by chance (or led by some recommendations), and you simply dig the gameplay or the general style of one of the old PC games. In other cases, you might know newer installments in a long-running game series, and you’d like to familiarise yourself with more aged titles that belong to the same franchise.

Take DOOM for an example: as much as we love the 2016 version of the game, there’s no denying that it would be rather exciting to see it from the side of classic pc games. What changed, and what was added to newer titles? You get to know so much more by playing PC classics rather than watching videos or reading a text about them.

Some of the old computer games currently has in its library were also ahead of their times, often providing you with a relatively similar experience to what you get nowadays, just with graphics that aren’t nearly as good. A perfect example of that is platformers: yes, the new Spyro trilogy may look way better than the originals, but the games are practically the same in their cores.

We also see a trend of games that look old, but that’s just the stylistic decision of their developers. When you look at a title like Jump King, you may think that it’s one of the best retro games that somehow got popular again, but it actually came out in 2019. It’s just the way 2D graphics work: they make you perceive a title like that as something from the distant past. This feeling quickly changes into awe as you see how fluid and full of details these nostalgic PC games can be.

There are naturally a lot of actual retro games to check out. Give older Fallout games a chance if you fancy an old-school way of making RPGs. Prefer a bit of challenging Metroidvania gameplay with a dose of platforming? Castlevania Advance Collection might be a pleasant experience in that case. Provided you want to compare the past with the present, you should see how different is the original Final Fantasy VII to the remake of the same title.

We can recommend these games for starters; the rest is up to you. There are many approaches from which you can begin your journey with retro PC games, and there’s no right direction: whichever you choose, you’re sure to have a blast!